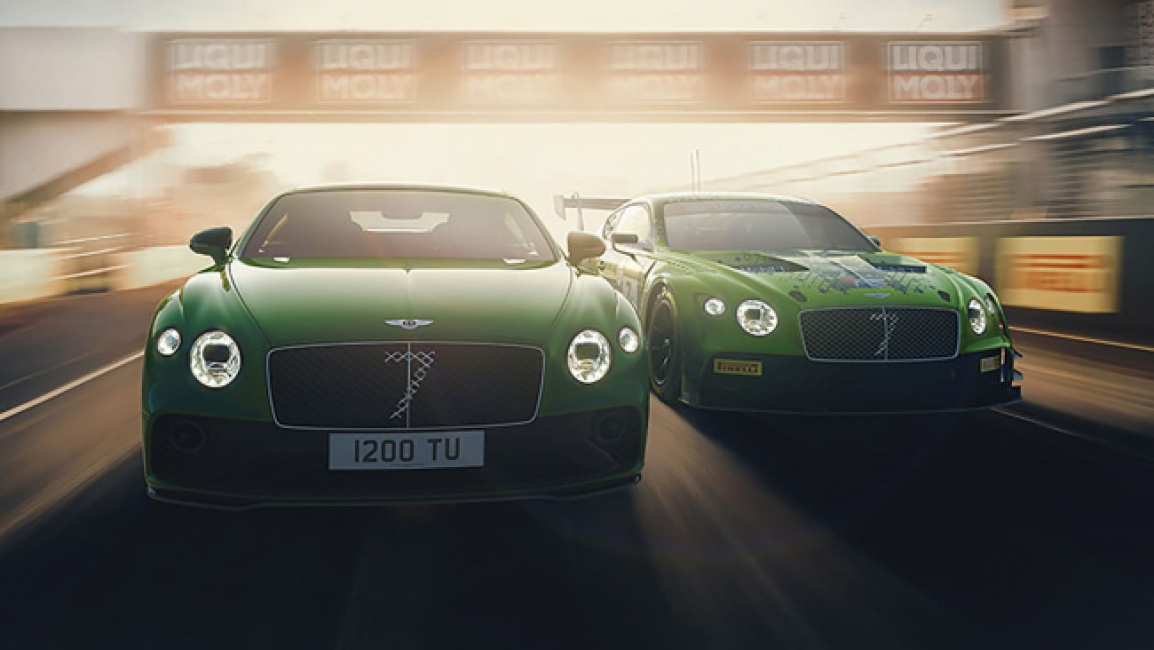 The most famous motor race in Australia is without a doubt the Bathurst 12-hour, and back in 2020 Bentley took victory with its Continental GT3 racer completing a record 314 laps in the process. As a rather belated homage to this win, Bentley has now launched two unique versions of the Continental GT S.

The project was spawned by Bentley’s personalisation team at Mulliner and its Bentley Sydney branch. The two cars feature design tweaks inside and out, sharing a number of characteristics with the winning race car.

The first car is painted in Apple Green – inspired by the livery of the racer. Other changes over the standard GT S model include the roof, wing mirrors, lower bumper and rear boot detailing, which are all finished in black.  As we’ve seen before on the Pikes Peak and Le Mans special editions of the Continental, Bentley likes to emblazon numbers on the grille and here it’s the number '7', just like the winning race car. It also receives Bentley’s ‘Blackline Specification’ which changes exterior chrome to polish black.

Obviously, the inside is a little more luxurious than the carbon-clad cabin of the Bentley GT3 machine. There are Apple Green accents to the upholstery, gear knob, dash and steering wheel, ‘Bathhurst’ stitching and the treadplates have ‘One of Two’ script on them. A map of the Bathurst track appears on the dash along with the names of the drivers on the centre console. 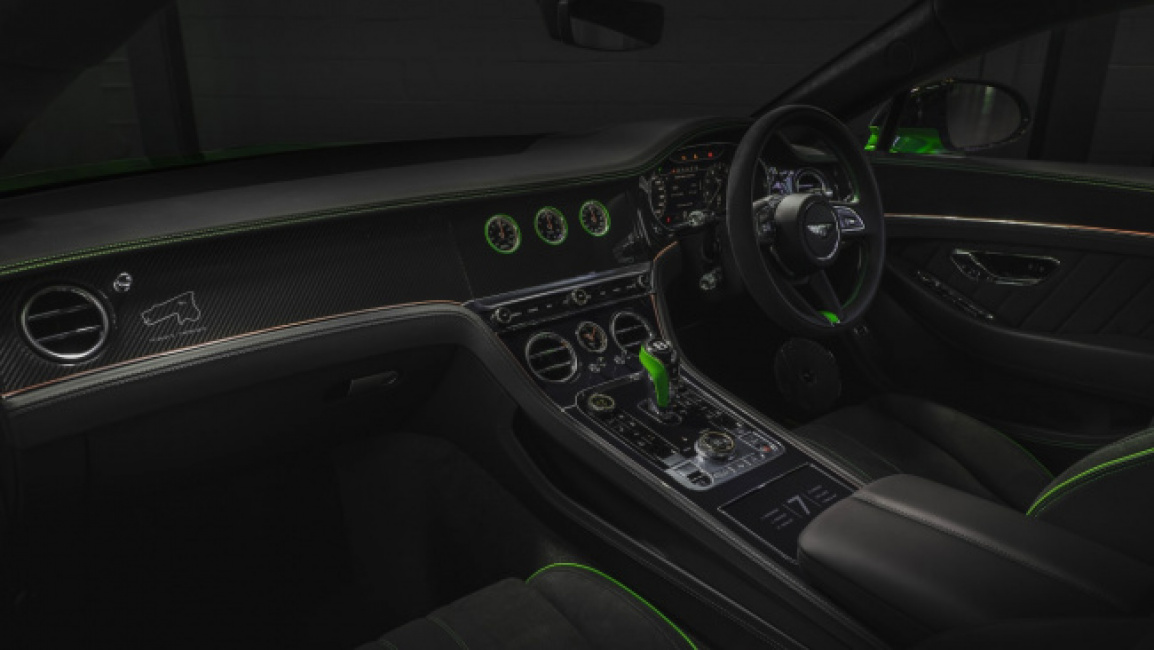 The second car is a little more restrained, painted in ‘Silver Tempest’ with black chrome and carbon fibre ‘Styling Specifiation’ to the exterior. Bentley says each owner gets a ‘commemorative framed artefact’ and a 1:18 scale model of the winning GT3 car.

Both cars are unchanged underneath with a 4.0-litre, twin-turbo V8 sending 542bhp and 770Nm of torque through a four-wheel drive system for a 0-62mph time of four seconds and 198mph top speed.

Now read our review of the Bentley Continental GT Speed…

The 10 classic cars that may rise in value in 2023 - Ford Fiesta, Mercedes, Bentley & more

Bentley Baltur to feature parts made of 3D printed gold

The EPA Says This Subcompact Coupe Has the Worst Gas Mileage, and It Isn’t What You Think

How does the EPA define subcompact? Which subcompact did the EPA rate with the worst gas mileage? Bentley Continental GT Speed fuel economy What does it cost to fill up the GT Speed?  When one thinks of subcompact cars, eco-friendly, minimalist, and incredibly cheap vehicles come to mind. One ...


View more: The EPA Says This Subcompact Coupe Has the Worst Gas Mileage, and It Isn’t What You Think

Tobias Sühlmann promoted to Director of Design at Bentley Motors

The Volkswagen brand is on the brink of announcing a new head of design. According to German media, head designer Jozef Kaban will be replaced by Andreas Mindt on the 01 February, back from his post at Bentley. This was indicated by the new board of directors. ++ This ...

Bentley has taken the wraps off a pair of special-edition Continental GT S models that celebrate the company’s Continental GT3 racer that took out the 2020 edition of the Bathurst 12 Hour endurance race. The two Continentals in question have been commissioned by Bentley Sydney, to celebrate the local launch ...

Since the first Bathurst 12-Hour race in 1991, the overall winning cars have been from many different brands and among them, in the 2020 event, was the Continental GT3. That year, with Bentley’s biggest ever motorsport programme, the Continental GT demonstrated its breadth of ability on the road and ...

The Bentley Continental GT S by Mulliner with the GT3 racer Bentley is not a brand typically associated with Bathurst’s Mt Panorama circuit but the British luxury outfit has released a pair of special edition creations to remind everyone it’s a winner on Australia’s most hallowed racetrack. Bentley famously ...

Watch This 1929 Bentley Speed Six Driven Around The Nürburgring

Genesis Is Coming for the Bentley Continental, of All Things: Report

Bentley Harvested A Record 1,000 Jars Of Honey From Its Flying Bees

Bentley Records The Nutcracker With Sounds From Carbon-Neutral Factory

Behind the wheel of the £1.5m Bentley Blower continuation car (video)

Everything you need to know about the Bentley Continental

Bentley teams up with shoe designer for one-off Flying Spur