This workhorse commuter comes in two variants and is engineered to withstand the rigors of Indian roads. 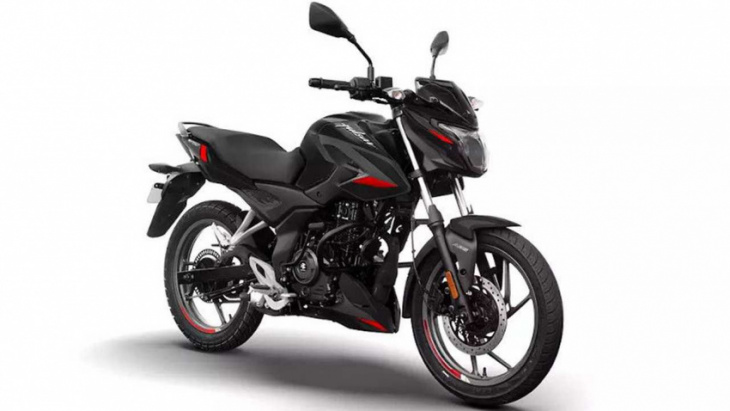 Now, the Pulsar can be purchased in all shapes and sizes, and even comes in a sporty, fully faire package called the RS200. For the 2023 model year, Bajaj has introduced yet another member to the Pulsar family in the form of the Pulsar 150, a simple, sporty-style commuter that slots right into the middle of the Pulsar range. 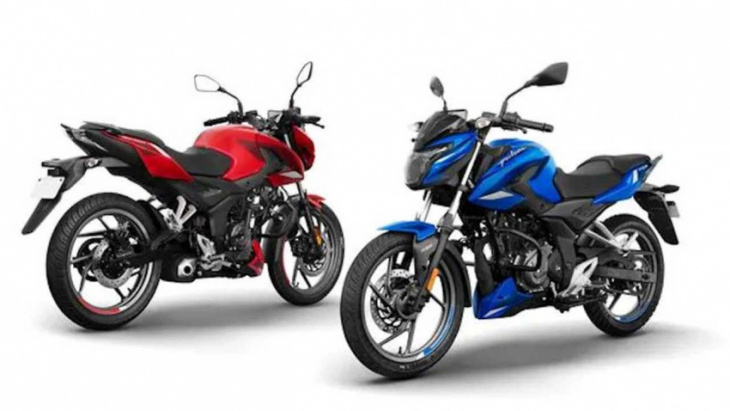 The new Pulsar 150 was introduced in India on November 22, 2022, and is offered in two variants—Single Disc and Twin Disc. As the names suggest, the Single Disc version gets a disc brake up front and a drum brake at the back, while the Twin Disc model features front and rear ABS-equipped disc brakes. Braking systems aside, however, the two bikes are distinguished by a few defining features. For starters, the Single Disc model sports a single-piece saddle and flat handlebar. The sportier Twin Disc model gets a split-style step-up saddle, passenger grab handles, clip-on handlebars, and body-colored headlight cowl.

Across both models, a 149.68cc, air-cooled, fuel-injected, single-cylinder engine is shared. The Pulsar has been known to be a workhorse motorcycle, and the 150’s barebones tech features show that it’s no different. It’s clearly over-engineered to withstand the stresses of hot, traffic-packed streets, and churns out 14.5 horsepower and 8,500 rpm, and 9.5 lb-ft of torque at 6,000 rpm. 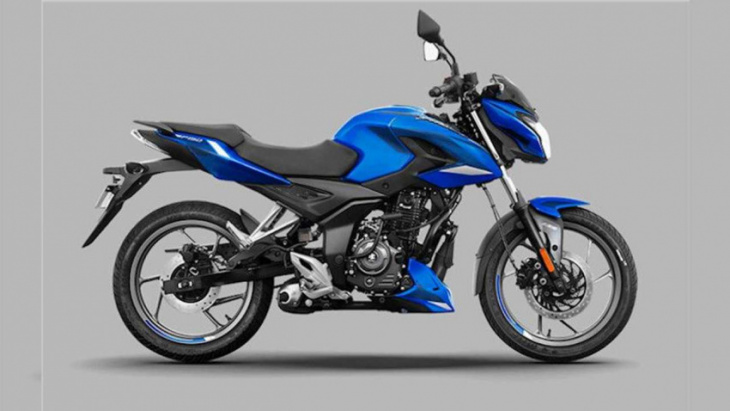 As for availability, trim options, and pricing, the Pulsar 150 will be made available in a variety of colors consisting of Racing Red, Ebony Black, Caribbean Blue, Ebony Black Blue, and Ebony Black White. Pricing for the entry-level Single Disc option is set at Rs 116,755, which is approximately $1,427 USD. Meanwhile, the sportier and more premium Twin Disc version retails for Rs 119,757, or the equivalent of $1,464 USD.