With so many formerly inexpensive V8 performance cars becoming harder to find and more expensive than ever, many enthusiasts have begun looking elsewhere for their muscle car and pony car thrills.

Where something like a Fox Body Mustang or a third or fourth Gen GM F-Body was once the go-to for cheap V8 speed, those cars are now increasingly being snapped up by collectors, and clean, affordable examples are nearly impossible to find.

But what about the fifth-generation Camaro SS? 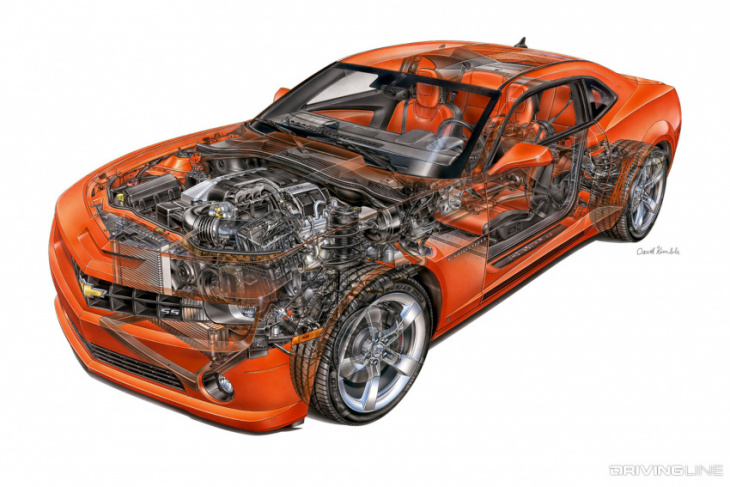 Believe it or not, it’s already been over 13 years since the first 2010 Camaros started appearing on the streets. That means that the early examples of the V8 Gen 5 Camaro should be pretty affordable now. But are they? And do they still make for a good project platform?

Arriving in 2009 as 2010 model, the fifth generation Camaro had actually been around as concept car since 2006, and it was the first Camaro that Chevrolet had built after the demise of the fourth generation in 2002. 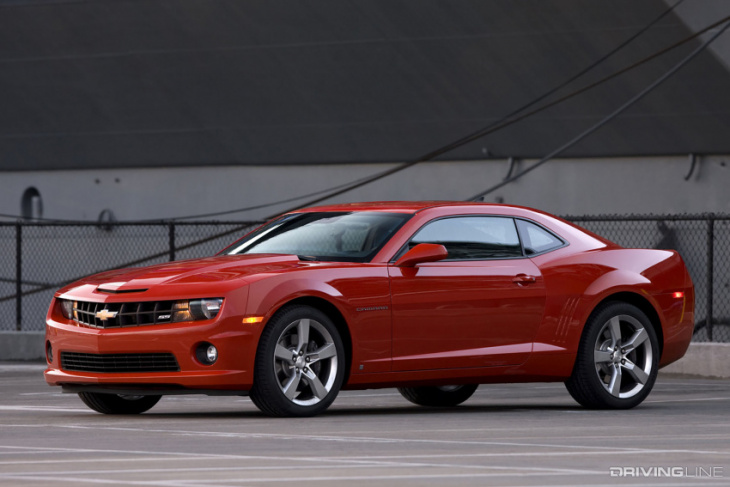 Riding on a version of the Zeta platform also used by the Pontiac G8, the 2010 Camaro came standard with a 3.6L V6, but the one to get was the Camaro SS—which was powered by a 6.2L LS3 V8 engine. 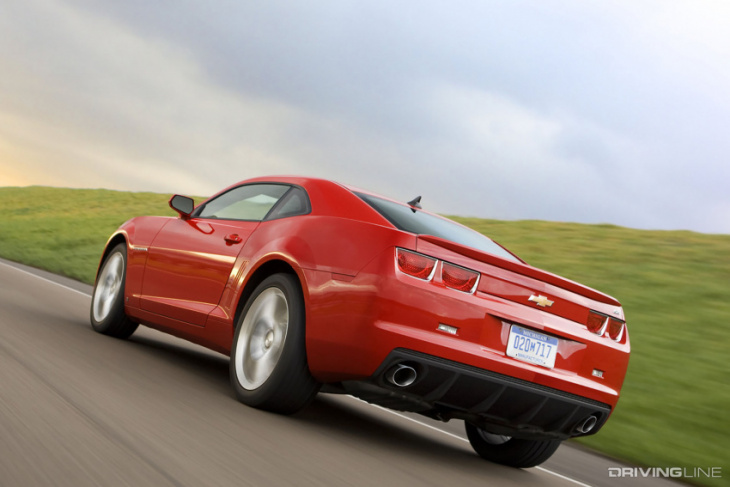 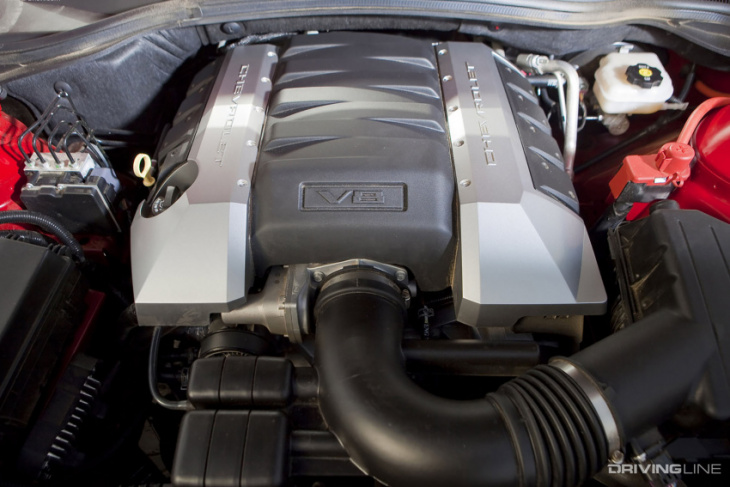 The 5th Gen Camaro lasted until the 2015 model year when it was replaced by the current sixth gen car, which though it looks similar in profile, is built on the newer GM Alpha platform.

How Has it Aged?

The retro-themed styling of the fifth-gen was big hit when the car debuted, propelled further by the placement of the car in the Transformers films of the time. Buyers lined up to buy this reimagining of the timeless first generation Camaro of the late ’60s. 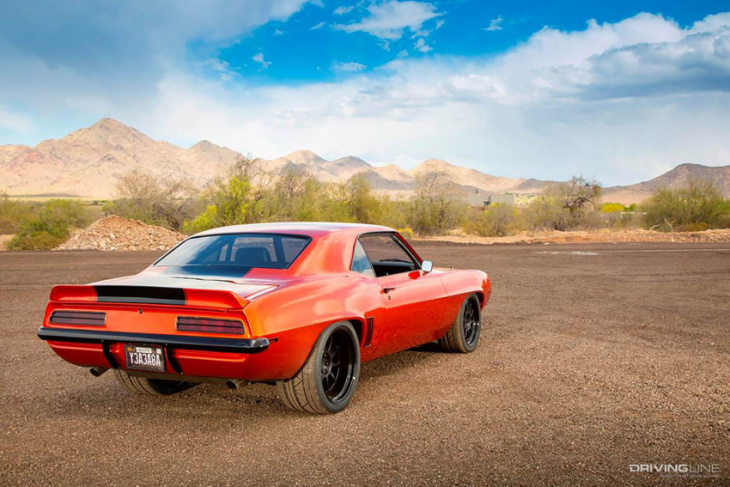 The 2010 Camaro was big deal when it came out, but there were some sacrifices that had to be made to have the concept car-level looks. The biggest criticism of the fifth Gen Camaro was its poor outward visibility and the overall awkward layout of the interior.

But if you could get beyond that, the Camaro SS was a serious performer. Not only was it way more powerful than the previous versions, it also had independent rear suspension, Brembo brakes and other improvements that helped it handle as well as it accelerated. 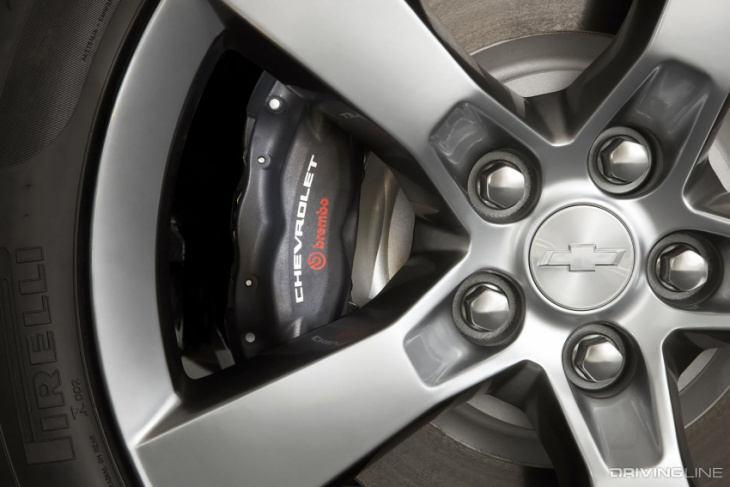 Despite the basic shape going all the way back to ’06, the fifth Gen Camaro is still a striking car today, though larger in size and not quite as sharp as the sixth-gen that replaced it in 2016. 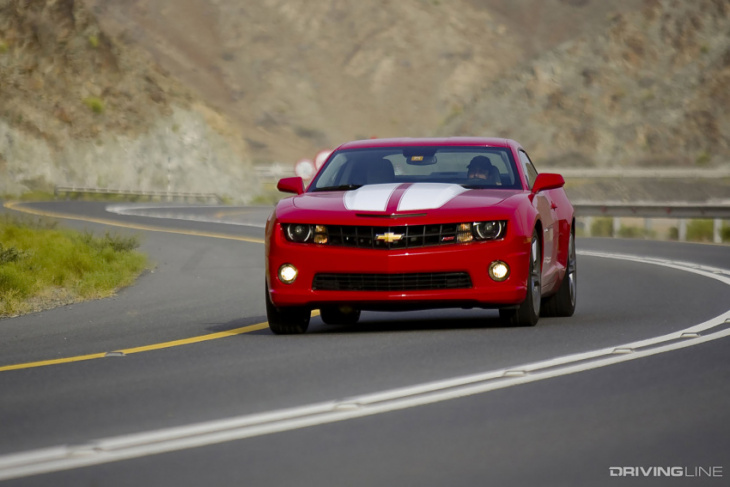 How much to pay?

So how good of a value is a used fifth-gen Camaro SS today? That depends on which specific version you are looking at. 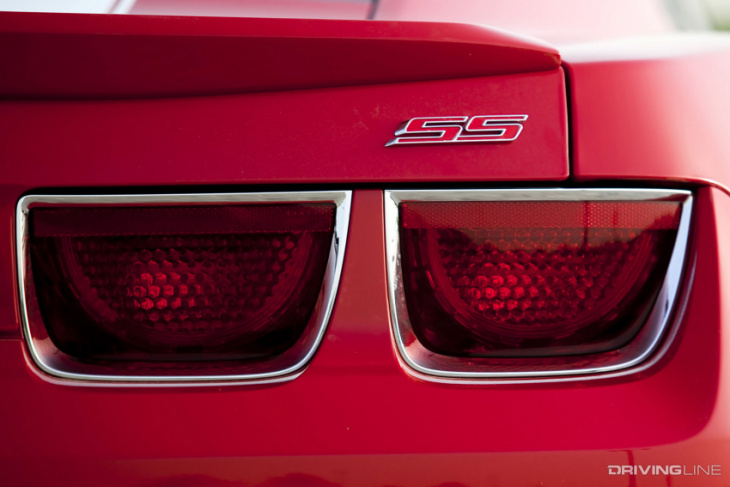 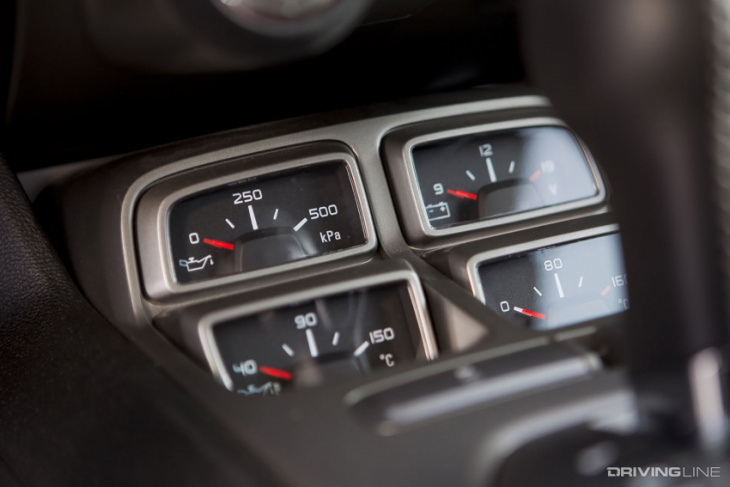 A newer car with less miles, especially the facelifted 2014+ will bring more. And even more if the car happens to be equipped with the 1LE Performance Package, which transforms the car into a track day weapon. 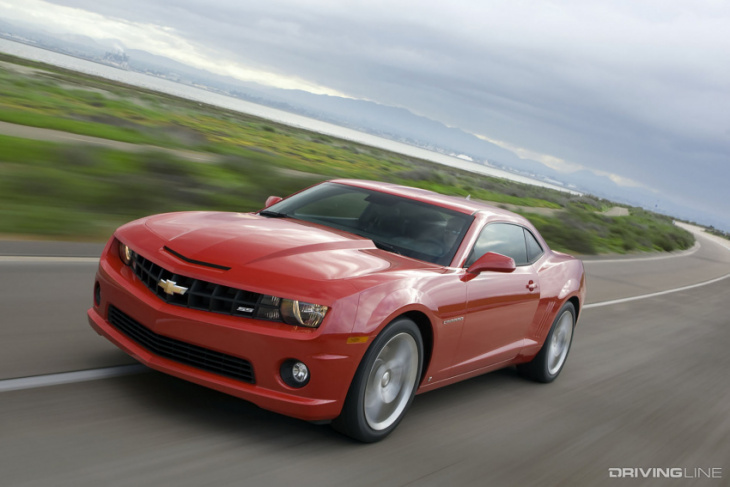 These later cars still bring a decent amount of money, with SS 1LEs being priced in the mid to high $20,000s.

The 5th Gen Camaro currently occupies that area where it’s too new to be a “classic” but too old to be truly modern. And that can be a good thing when looking for a car with a lot of value.

If you are looking at a newer, lower mileage of the 5th gen SS we’d probably recommend getting a sixth-gen car as those have been improved in every way.

On the other hand, for somewhere around $15,000 for a 2010 or 2011 Camaro SS, you’re getting a lot of car for the money. And one that has a strong aftermarket whether you are looking for a drag strip machine, track day warrior, street car or combination of all. 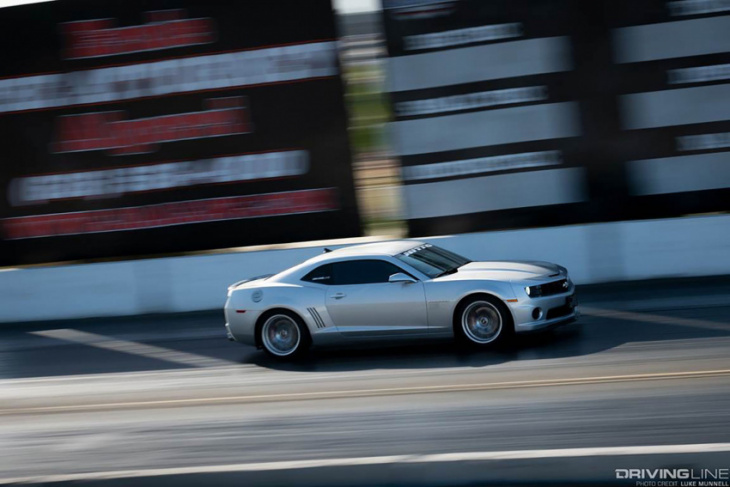 It’s hard to tell how exactly the history books will treat the 5th Gen Camaro, but for now it should be a tempting V8 performance option for those discouraged by the high prices of the once cheap ‘80s and ‘90s muscle and pony cars.

Keyword: Back to 2010 : The 5th Gen Camaro SS is an Affordable & Potent Modern Muscle Car Option