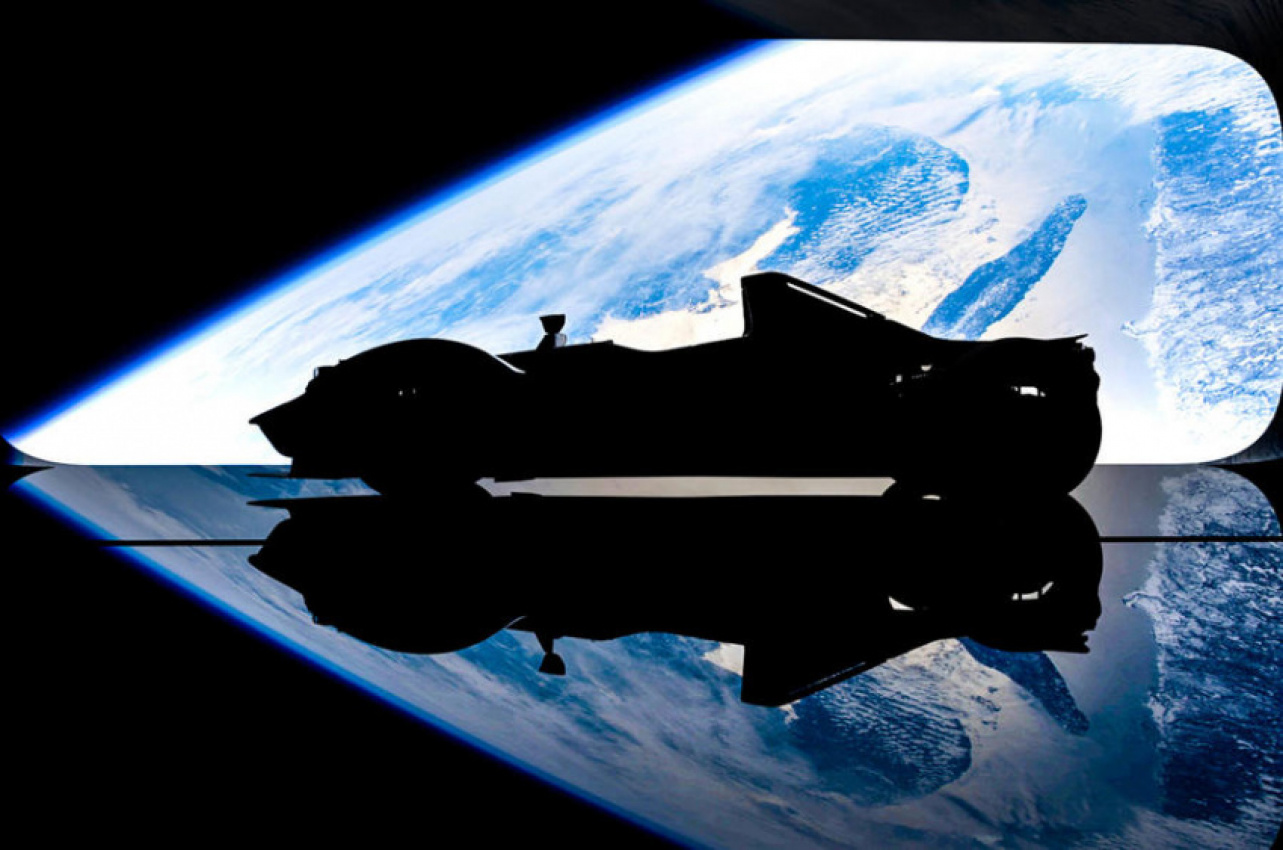 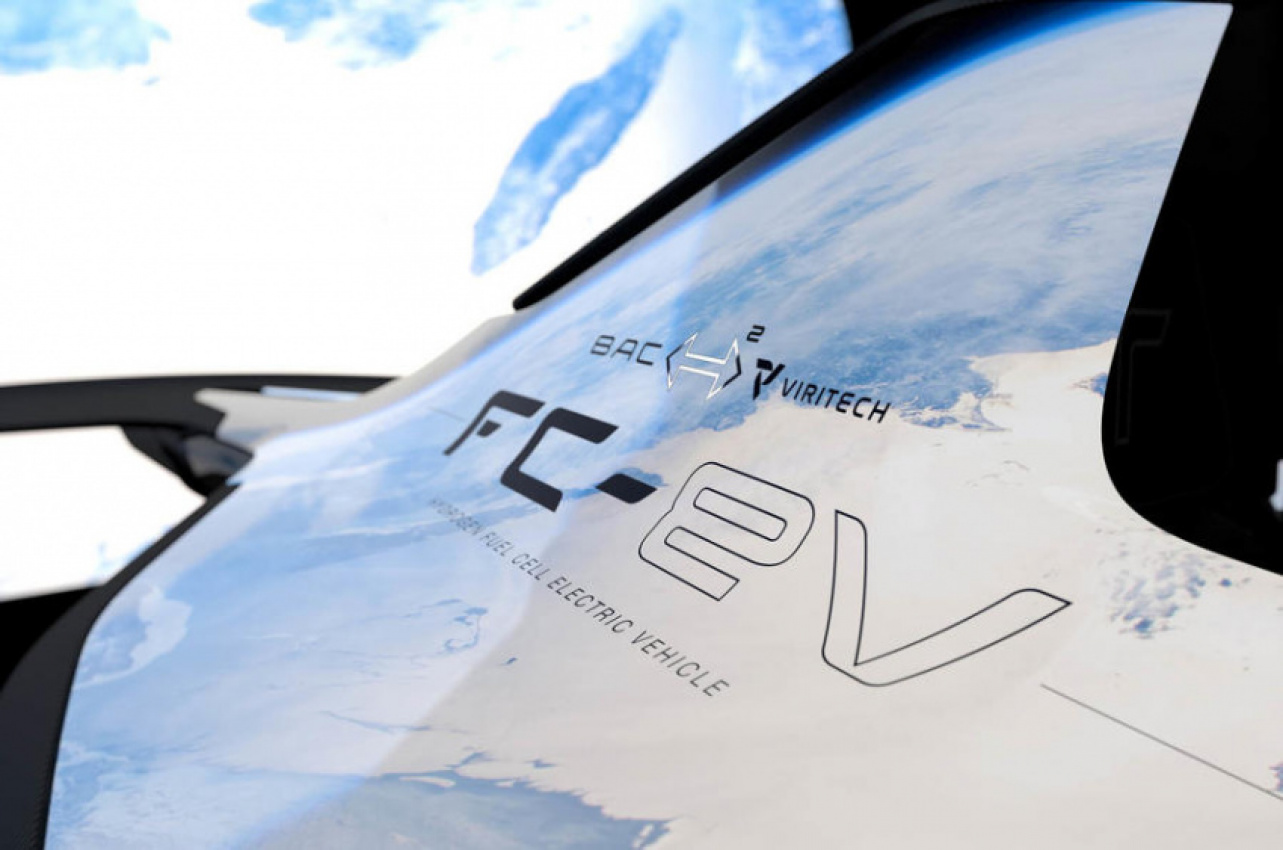 Viritech, which is developing a 1100bhp FCEV supercar at the MIRA technology park, has been awarded funding via the Niche Vehicle Network Feasibility Study Grant, and will use it to investigate the feasibility of using hydrogen to power low-volume cars.

BAC is supporting the project by providing the Mono as a basis for the programme. The final product, though no longer powered by 305bhp naturally aspirated 2.5-litre four-cylinder engine, will continue “to be led by BAC’s principles of uncompromising performance and driver experience”.

BAC says its partnership with Viritech is in line with a push to reduce its emissions output by 2030. The company went ‘climate positive’ in 2019 thanks to its carbon offsetting programme and has previously expressed a keen interest in the use of synthetic fuels, as well as efficiency-boosting lightweight construction materials including Graphene and Niobium.

Alternative powertrain solutions such as Viritech’s hydrogen fuel cell hardware will help BAC ” preserve the delicate balance that weight plays in a vehicle’s driving dynamics”. Keeping the Mono FCEV’s weight down will be a priority of the project.

Neill Briggs, BAC’s co-founder and product boss, said: “We are delighted to be working with Viritech and their ground-breaking approach to FCEV.

“Technology has always been at the forefront of our development, and we remain committed to exploring new automotive innovations within all that we do.

“Alternative fuels, along with lightweight construction methods, reduces vehicle emissions considerably without compromising driver engagement, something we are committed to preserving at BAC.”

Technical details of the Mono FCEV remain under wraps, and the companies have yet to confirm a reveal date, nor whether it is envisaged as a production car or will remain purely a feasibility study.

In an exclusive interview last year, Viritech co-founder Matt Faulks told Autocar that hydrogen could be a lighter zero-emissions option for sports cars than battery-electric powertrains, as well as being more sustainable.

“You run into two issues when you go down the battery route. One is the ‘mass compounding element’ – the more energy storage you need, the heavier the car gets,” he said.

“The second is the continued use of large amounts of raw materials in building very large battery packs, which are potentially recyclable, but even today we’re struggling to get lithium back out in a way it can be used again.”

An ex-Formula 1 engineer, Faulks said his company did not want to build sports cars that “weighed two tonnes”, and thus its Apricale halo supercar will “push the boundaries of technology” with a focus on remaining “fun to drive”.

The Apricale will serve as a showcase of Viritech’s FCEV capabilities, and will only be built in limited numbers. The company is primarily targeting the commercial vehicle segment, though has suggested it could work with vehicle manufacturers to integrate the technology into mainstream passenger cars.