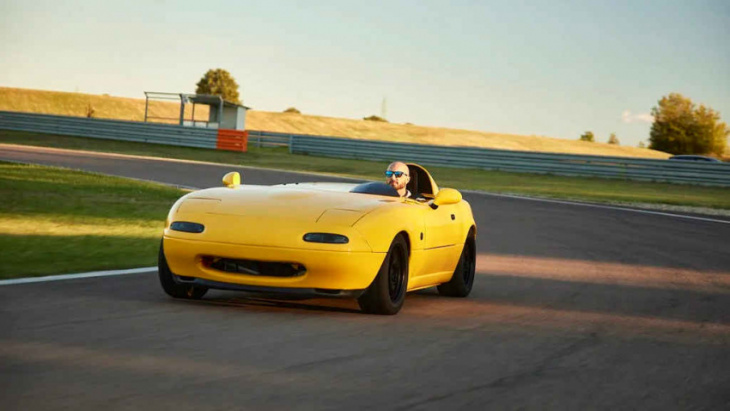 Depending on who you ask, this could either be one awesome resto-mod or the silliest thing someone’s done to a first-generation Mazda MX-5 Miata.

For those who think it’s the former, well, Italian car company Gorgona Cars has something for you. It’s the Naked Monoposto Concept or NM Concept. It’s basically a first-generation MX-5 Miata with the windshield and bottom half of its doors chopped off. It’s also been transformed into a single-seater since a hardcover goes where the passenger compartment once was. This is what Italians historically refer to as a barchetta. It’s also a nod to a former Mazda concept called the Mono-Posto, although that one’s based off the second-generation NB MX-5 Miata. 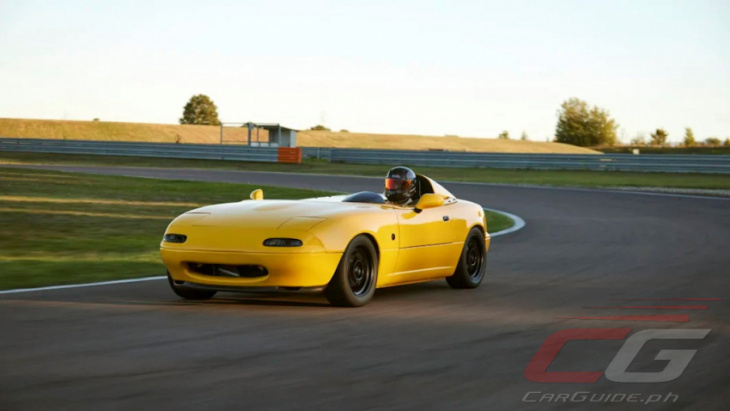 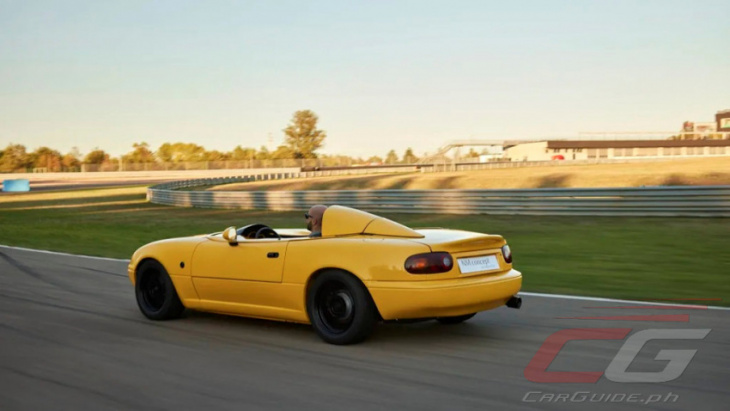 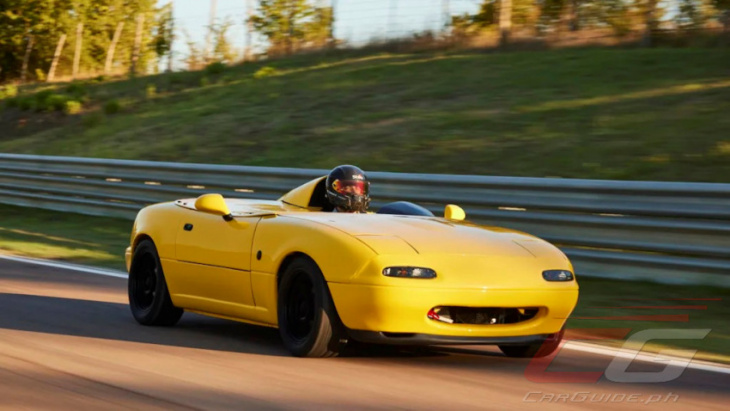 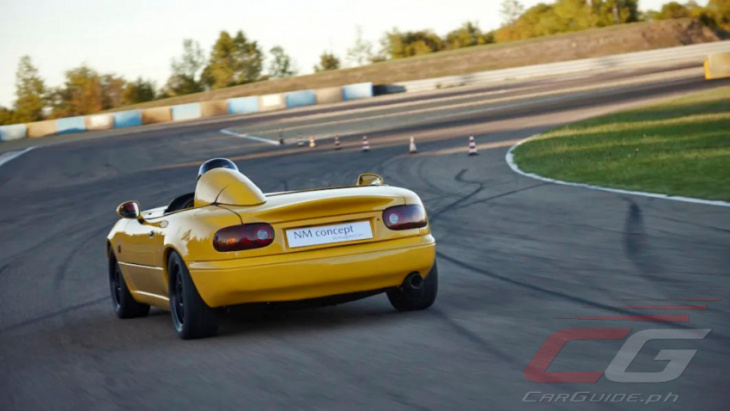 The reason behind this madness is that journalist Omar Abu Eideh and engineer David Galliano discussed how to make the already lightweight MX-5 even lighter. Because it was probably discussed over a couple of drinks, this is the result. Anyway, according to Gorgona, the chopped off doors increase the structural rigidity and protects the driver in the event of a side-impact, while binning things like the carpet, dashboard, sound system, and even the air conditioning system helped cut the fat.

If that wasn’t enough, Gorgona gave the NM Concept a heart transplant too. The modern instruments serve as an indicator of what you’ll find under the hood. This particular first-generation MX-5 gets the modern MX-5 ND’s 2.0-liter Skyactiv-G engine making 181 horsepower and 205 Nm of torque. Of course, the only gearbox on offer is a 6-speed manual and it also gets limited slip differential, adjustable coil over suspension, and beefier brakes.

On the other side of the fence, there are people who think the NM Concept is the most un-Miata thing ever. 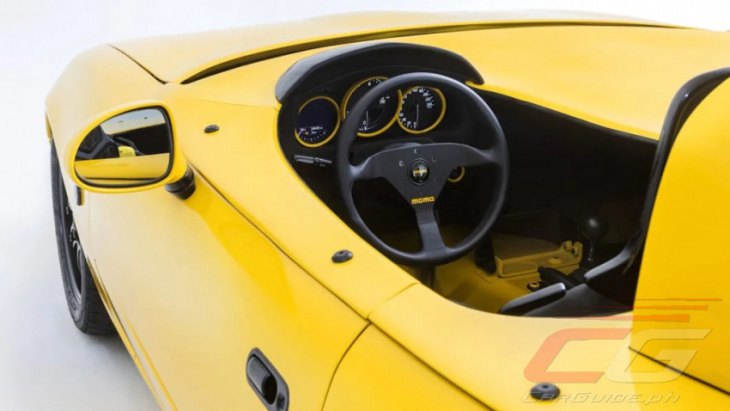 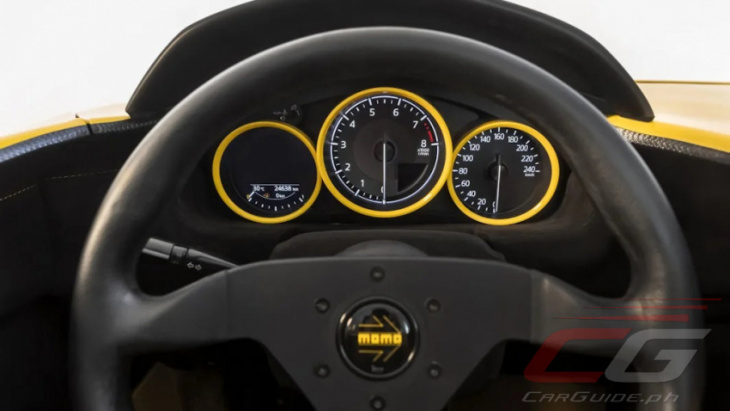 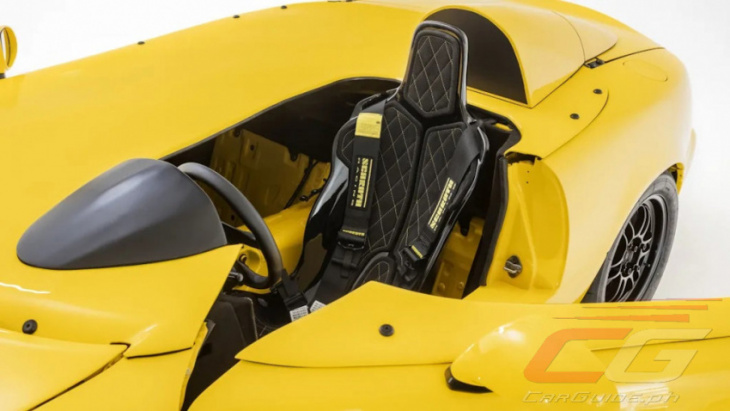 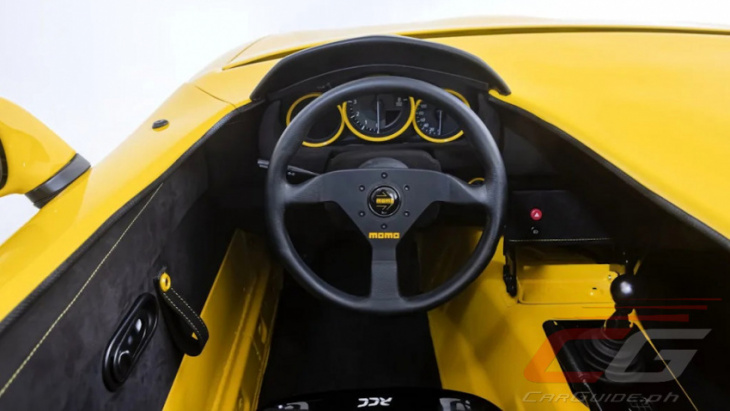 These people believe one of the reasons you buy a MX-5 Miata is that it’s an accessible and usable sportscar. Its formula for success hinges on it having two seats, a trunk big enough for a couple of bags, and a drop-top so it can be used in inclement weather. The NM Concept has none of those things.

Either way, Gorgona Cars says they’re enough people who want an even more lightweight Miata. They plan to bring the NM Concept to production for around USD 70,000 (P 4.05-million) excluding the cost of the donor car.

Keyword: Awesome Or Silly, This Single-Seater Restomodded Mazda MX-5 Is Heading To Production