Mr Kerr has a 38-year career with the 100-year-old business he now chairs and is executive director of, Shacks Motor Group.

At the Spirit Super MTA WA Automotive Awards held last week, Mr Kerr became the first person to be awarded the tribute that recognises and honours an individual who has dedicated a minimum of 15 years service to the automotive industry with a legacy as an outstanding ambassador, mentor and contributor. 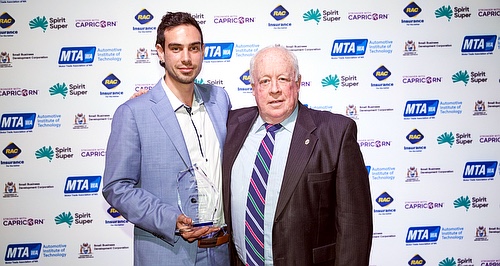