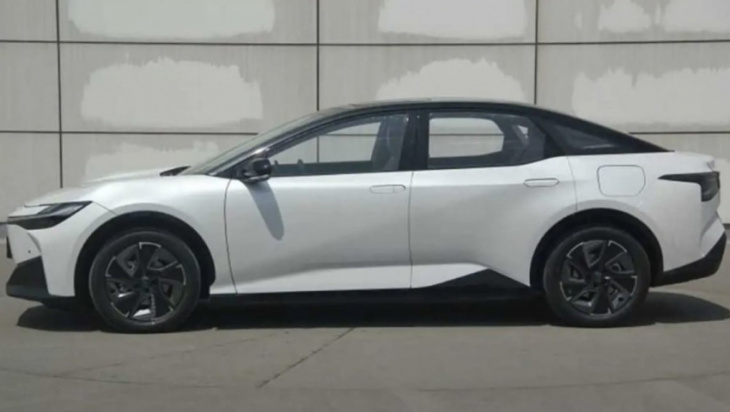 Toyota will launch an affordable EV internationally before the end of the year, with reports pointing to the incoming bZ3 being a more affordable alternative to the Tesla Model 3.

To be launched in China by the end of the year – but with a potential global launch to follow – the bZ3 will be the second vehicle in Toyota’s all-EV bZ family, following the launch, and then launch suspension, of the bZ4X.

This one, though, promises to be an affable EV solution, with Toyota borrowing tech from Chinese EV giant BYD to bring the vehicle to life.

Rather than use a Toyota-own solution, the bZ3 will reportedly use BYD’s “Blade” batteries, which the Chinese brand says are both more space efficient and safer in case of an impact than traditional lithium-ion batteries.

The brand developed the technology with the view to letting other manufacturers use Blade batteries, with Tesla and now reportedly Toyota snapping up the solution.

“Today, many vehicle brands are in discussion with us about partnerships based on the technology of the Blade Battery,” said BYD Vice President, He Long.

According to Reuters, the new model will be roughly the size of Toyota Corolla, only with more rear passenger and cargo room – and will be built at the same Chinese factory that produced the bZ4X, and at an initial run rate of around 30,000 per year. 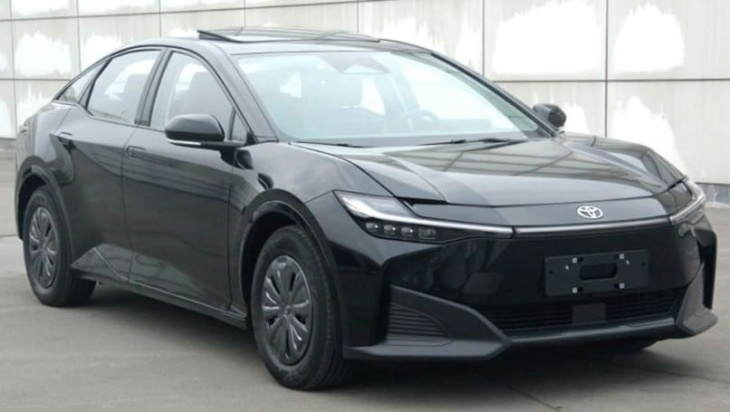 Sources have told the new publication that the bZ3 is expected to be around 30 per cent cheaper than a Tesla Model 3. (Image: Car News China)

Even more exciting, though, is the price. Sources have told the new publication that the bZ3 is expected to be around 30 per cent cheaper than a Tesla Model 3, with a starting price in the vicinity of US$28,000 (AUD $43,000).

We’re some way off getting any kind of deep specification details, but two versions of the bZ3 will be reportedly available – both with rear-wheel-drive single-motor set-ups, with the base tuned to 136kW while the top-spec version has 182kW. 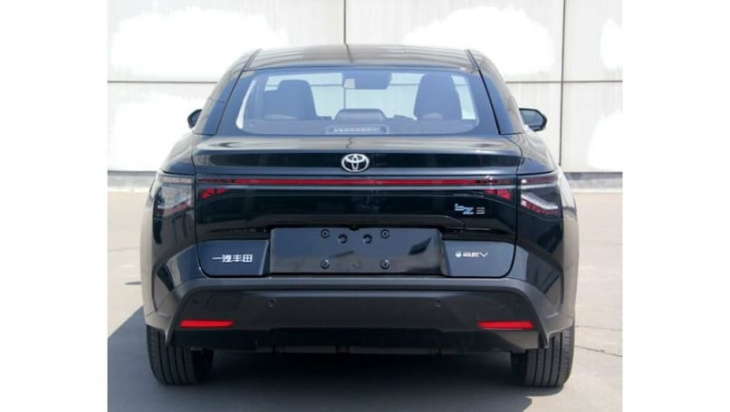 And given it is BYD tech, we can even make some range guesses. The Chinese brand says Blade batteries will deliver its vehicles more than 600km in driving ranch before having to plug in, which is an impressive number.

The model will form part of Toyota’s much-hyped EV push, with an extensive plan to reshape its model range to include 16 new BEV models, including a handful of SUVs, cars and even a ute. That line-up will expand to 30 global EV models by 2030.

But when will that electric wave wash over Australia? For that you’ll have to wait and see.

Keyword: Australia's cheapest electric car could be a.... Toyota? Bargain-basement bZ3 electric vehicle to be a cut-price alternative to the Tesla Model 3!

Electric car rental company UFODrive expands further in the USA. Customers in seven major US cities can now rent Teslas and other premium electric vehicles (EVs) online without requiring paperwork, upselling, or keys. After its US launch in San Francisco in August 2022, UFODrive is now also active in ...

In Brazil, the public transport authority for the city of São Paulo, SPTrans, has just banned bus companies from purchasing new diesel buses. The mega-metropolis in the south of the country has one of the largest bus fleets in Latin America, with more than 13,000 vehicles to serve a ...

BYD’s ute has been spied in China. BYD’s new all-electric ute will be designed and developed with Australian conditions in mind. That’s according to EV Direct boss Luke Todd, who recently visited BYD headquarters in China to help the process. Mr Todd said his company, EV Direct, which distributes ...