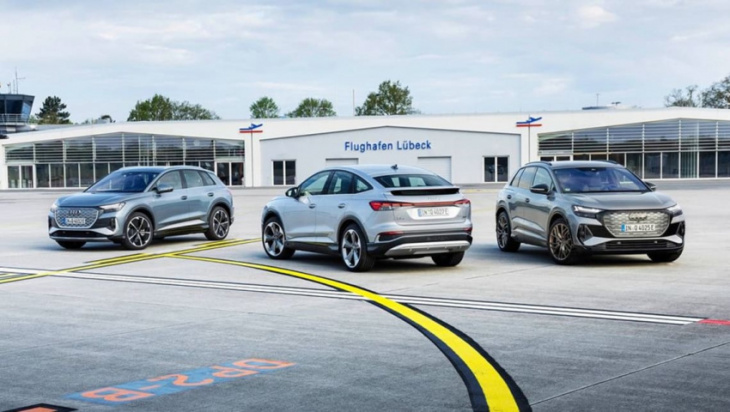 The Q4 e-tron is a vital new-model launch for Audi, yet it may be three years old by the time it arrives in Australia in 2024.

Audi has revealed that it is actively seeking to dramatically speed up the launch of new models in Australia, slashing the wait time to a fraction of what it currently is.

Admitting that both the Volkswagen Group in general and Audi in particular have dragged their feet for decades, the head of Audi Australia believes that most consumers nowadays are constantly informed about and so acutely aware of what’s being released in Europe in real time, and so are often left feeling frustrated as a result.

A key goal is to eclipse rival German brands Mercedes-Benz and BMW by ensuring the gap between a European and Australian-market release of important models is cut to a matter of weeks, not six months to a year or (sometimes much) more, as is currently the case for many models.

“One of the big topics from an Australian-market perspective is that Australia always seems to be last,” according to Audi Australia director, Jeff Mannering.

“(Compared to other German manufacturers) the launch of most cars seems to be three to six months behind Europe. We struggle a little bit, and it’s probably not just an Audi topic but a Volkswagen Group topic.”

An example of the is the drawn-out delay of Audi’s crucial Q4 e-tron medium SUV ­– its first mainstream pure electric vehicle and arguably the company’s biggest shot yet at reeling in the runaway success of Tesla.

However, the Q4 e-tron hasn’t even yet been confirmed for Australia, despite sales starting in Europe all the way back in June, 2021. The earliest we’re likely to see it is during 2024, which will put Audi behind most carmakers in the EV race by then.

“If I had a wish, I’d love it to be here now… whether we can pull it off, we’re still open to discussions,” Mr Mannering told the press at the launch of the Audi SQ7 and SQ8 flagship SUVs recently.

“We’re fighting hard for it now, there’s a market, and that’s what the customers want. Let’s go as hard as we can to get the right car for the market.” 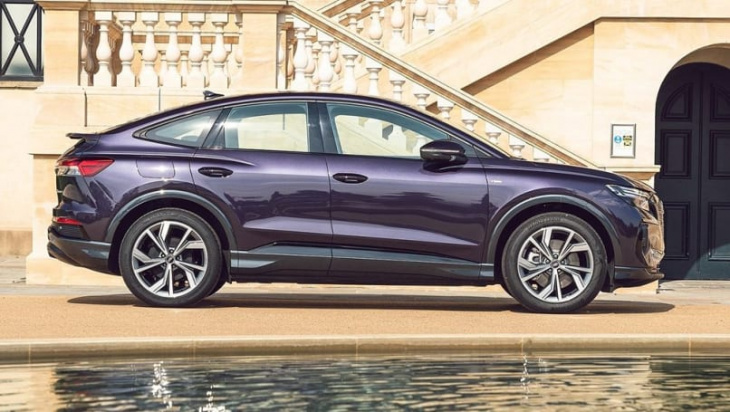 That said, with Australia now being one of the brand’s larger markets, Mr Mannering believes that Audi’s product planners in Ingolstadt are now taking the issue more seriously, by speeding up the processes such as market-specific homologation in order to ensure timelier launches for future models in Australia.

“It’s one of the strategic focuses of the factory, they know they have to get these launches closer to Europe,” he explained. “If you think that we’re now in 2022, everybody knows when a car is launched.

A three-decade veteran with Audi, Mr Mannering revealed that speeding up introduction times has always been important to him, as the general manager of several of the brand’s global outposts in Asia, Africa and the Middle East during his 17-year stint abroad, before returning back to Australia earlier this year as head of the local outfit. 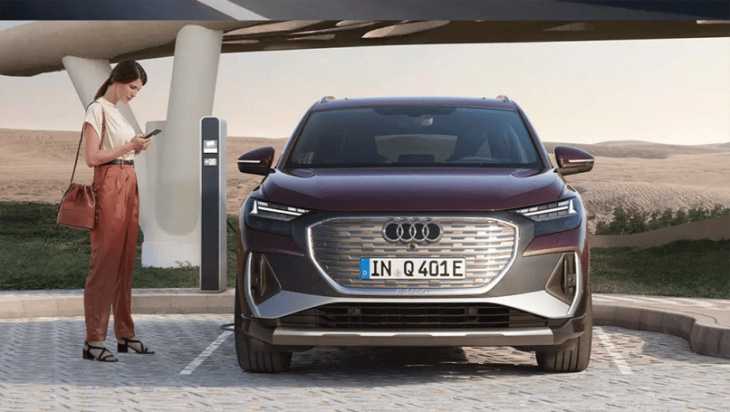 “(New model launches don’t) necessarily have to be delayed,” he said.

“I would love to say we need to be launching cars at the same time as Europe. Some other manufacturers can manage it in some countries. If it’s three to six months, it’s probably acceptable; but when you go out a bit further, you’ve got to ask the question: ‘why isn’t the car here?’.

“I know the factory, I know, for 25 years I’ve been pushing the topic, that we have to get these timings aligned.”

As reported previously, Australia is no longer languishing as a low priority on Audi AG’s EV rollout priority list, due to the dramatic uptake in EV sales over the past 24 months, as well as the change of federal government in May this year, that is resulting in meaningful action on climate change as well as greater support for EV uptake and infrastructure.

“Just the change of the government (has made a difference),” Mr Mannering said.

“The importance of EVs is becoming more of a focus in Australia, and that’s exactly how we’re positioning Australia as a market with the factory.”

Keyword: Audi pulls out all stops to get models to Australia much, much sooner!

My journey from a Skoda Rapid to an Audi A3: A dream on wheels