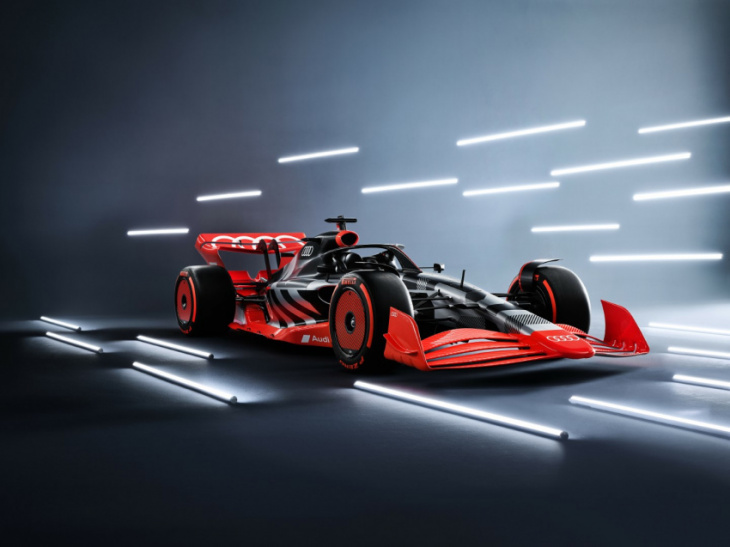 Audi recently confirmed that it will indeed be participating in Formula 1. The announcement was made at the Formula 1 Belgian Grand Prix at Spa-Francorchamps last weekend.

“For the development and manufacture of the Formula 1 power train, we will build on the valuable expertise of our motorsport employees, continue to invest in our motorsports center, and also recruit highly specialized professionals,” says Audi Sport Managing Director Julius Seebach, who organized the entry into Formula 1 as part of Audi’s realignment of motorsport.

There are already test benches for F1 engine testing as well as for electric motor and battery testing at the moment in Neuberg. Additional necessary preparations are also currently being made in terms of personnel, buildings, and technical infrastructure, with everything essential to be in place by the end of the year. 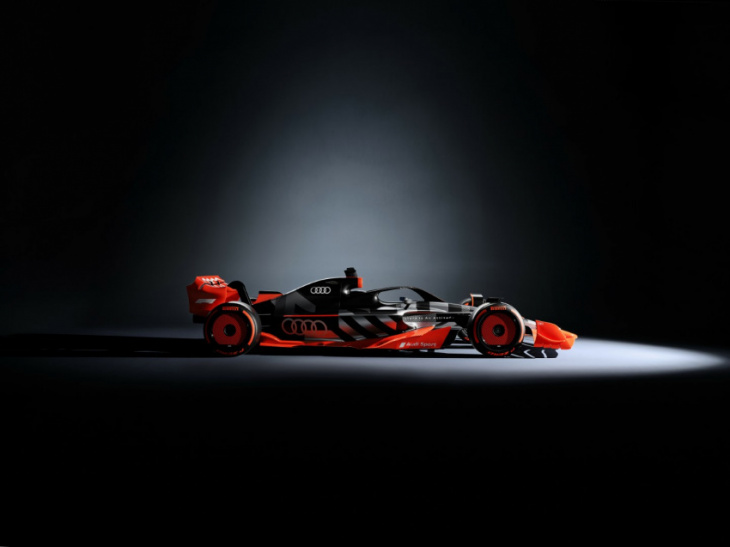 A separate company was recently founded for the power unit project as a wholly owned subsidiary of Audi Sport. Adam Baker will take over the management of the company and thus the Formula 1 project as CEO.

The trained engineer has held various senior positions for manufacturers and teams in motorsport. Before joining Audi in 2021, he worked for the FIA for three years.

Audi Sport, which is currently pooling its strengths for the Formula 1 project, is also discontinuing its LMDh project in order to concentrate fully on Formula 1. The motorsport division had recently suspended the development of the sports car for endurance racing.

Alongside customer racing, Audi Sport will continue its innovation project with the RS-Q e-tron in the Dakar Rally. Next year, Audi’s aim is overall victory in the desert.

From 2026, the electric power output for the power units, consisting of an electric motor, battery, control electronics, and a combustion engine, will increase sharply compared to today’s Formula 1 drive systems. 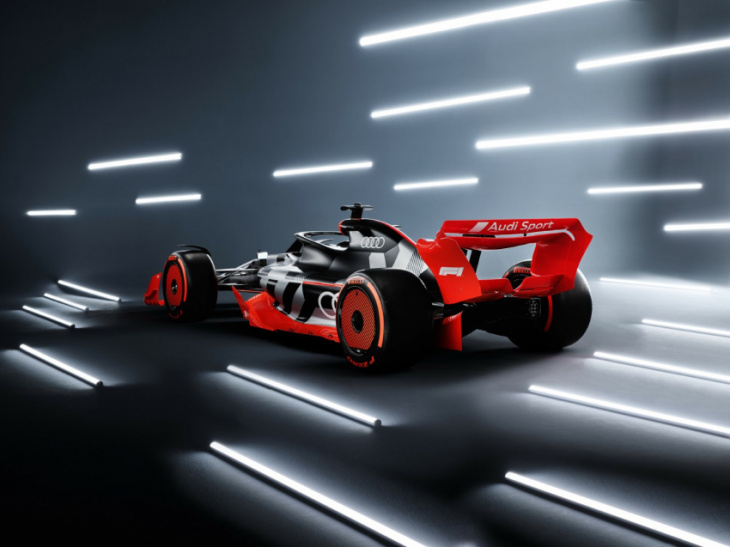 The electric motor will then be nearly as powerful as the combustion engine, which has an output of about 400 kW (544 hp). The highly efficient 1.6-liter turbo engines run on advanced sustainable fuel – also a prerequisite for Audi’s entry into the series.

The great interest in Formula 1 is global and the racing series is one of the sporting events with the highest reach in the world. In 2021, more than 1.5 billion TV viewers watched the races.

Formula 1 is popular in key markets such as China and the USA, and the trend continues to rise – even among young target groups. On social media, Formula 1 is now experiencing the highest growth rates among the world’s most popular sports. 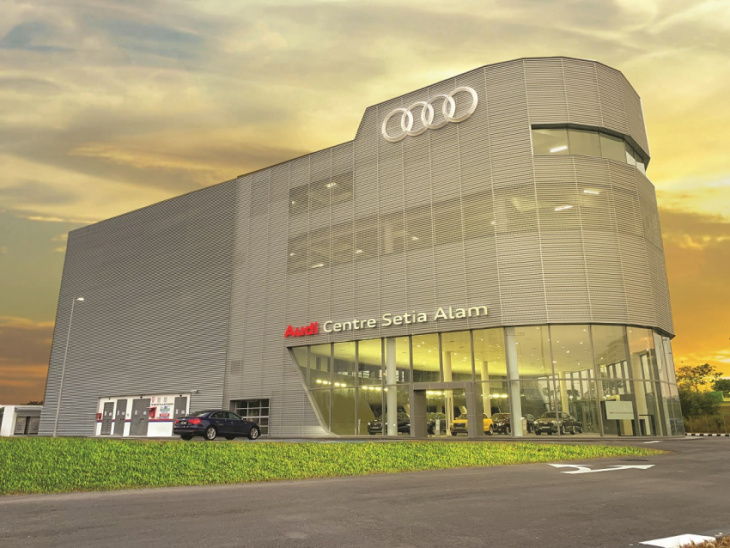 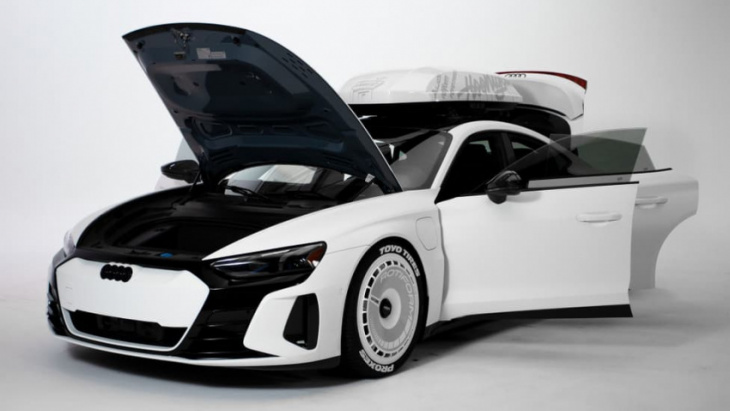 Keyword: Audi joins Formula 1 - Own engine, to start racing in 2026