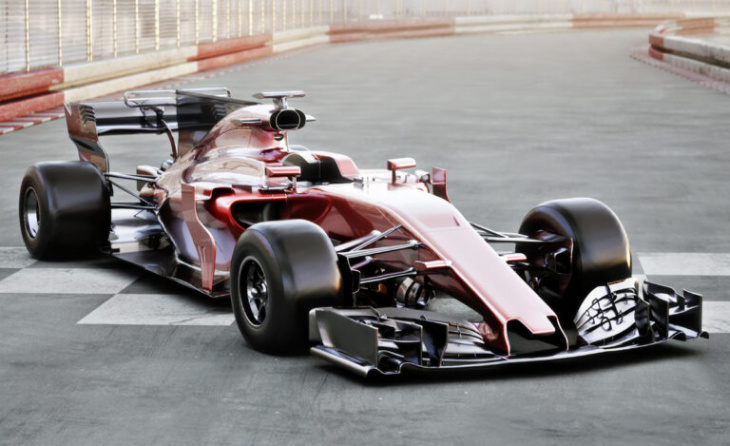 Germany’s Audi is joining Formula 1 in 2026 as the Volkswagen business bets it can bolster its brand by competing in the popular racing circuit.

Audi will build a dedicated Formula 1 power train at a facility in Neuburg, Germany, the carmaker said Friday.

It will make a decision on which team to partner with by the end of the year.

Formula 1 intends to switch to cars running on synthetic fuel from 2026 as part of a plan to become carbon neutral by the end of the decade.

The change in technology is a unique opportunity to start competing in the franchise that’s been dominated by Mercedes. 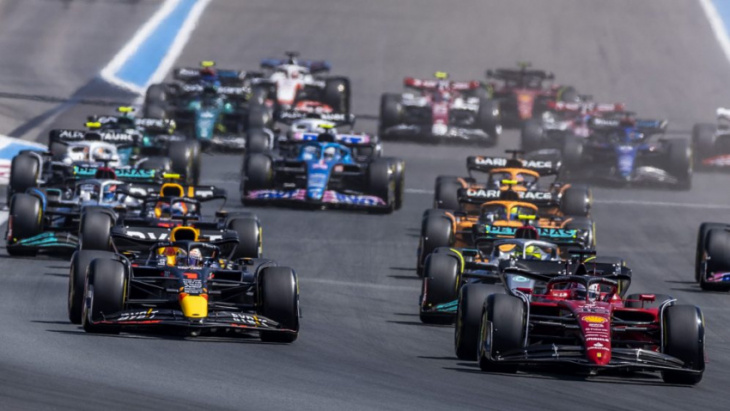 “With the new rules, now is the right time for us to get involved.”

Volkswagen’s supervisory board in April approved plans for Audi and the Porsche sports-car brand to potentially join the competition.

Outgoing CEO Herbert Diess has said both businesses see Formula 1 as the most important lever to boost brand value, and pointed to the competition’s plans for expansion in China and the US.

Porsche has advanced a bid to join the competition after documents revealed last month detailed its plan to buy half of Red Bull Technology, which builds chassis for the Formula 1 team Oracle Red Bull Racing.

Audi and Porsche will develop separate power trains if they are both to race in Formula 1, Duesmann told reporters on Friday.

Audi’s investment in the competition is “very long-term,” the executive said, adding that he hopes for the brand’s future team to feature a German driver.


View more: Is the Audi A3 being discontinued?

I do realize the irony of talking about privacy when it comes to dashcams – a device meant to capture videos of all the people around me without their consent. BHPian lordrayden recently shared this with other enthusiasts. I recently installed a dashcam in my car and as part ...


View more: Car dashcam audio recording: Do you keep it on or off

Amid the excitement of Audi’s Formula 1 plans for 2026 finally being confirmed and the first concrete deals of the new project being revealed, the manufacturer also seemed to make its first mistake. After what felt like an eternity of speculation and rumour, one of F1’s longest-running ‘will they, ...