After years of speculation, Audi has made it official that it is throwing its hat into the Formula 1 ring for the 2026 season as a power unit constructor, and is already working away on its unit for the debut season. 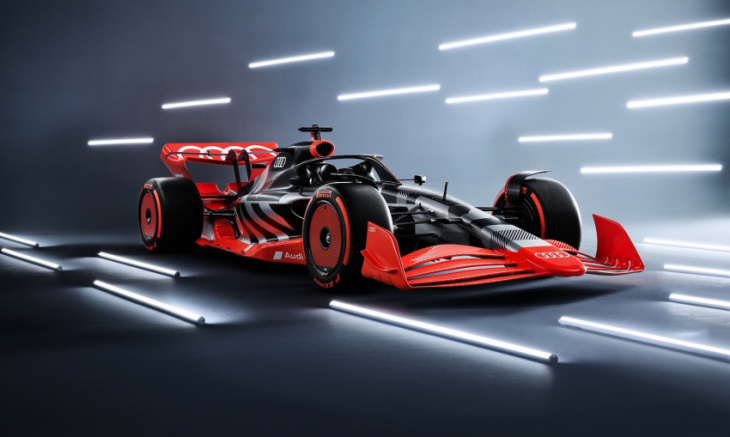 These changes include a switch to sustainable fuels, ditching the MGU-H system attached the turbochargers and adding more power from the electric motor into the mix, to the tune of 400kW that comes close to matching the output of the 1.6-litre turbocharged V6.

Officially, Audi will be taking a stake in the existing Sauber F1 team, which is currently racing under the Alfa Romeo banner. Alfa Romeo has confirmed that its partnership with Sauber will end at the conclusion of the 2023 season, ahead of Audi’s arrival.

Audi says it is still shopping around at chassis manufacturers, and will make a decision before the year is out.

Audi’s F1 power unit headquarters will be based at the Audi Sport facility in Neuburg, Germany, marking the first time that an F1 power unit will be produced in Germany for more than a decade. Markus Duesmann, chairman of the board, said:

“Motorsport is an integral part of Audi’s DNA. Formula 1 is both a global stage for our brand and a highly challenging development laboratory. The combination of high performance and competition is always a driver of innovation and technology transfer in our industry. With the new rules, now is the right time for us to get involved. After all, Formula 1 and Audi both pursue clear sustainability goals.” 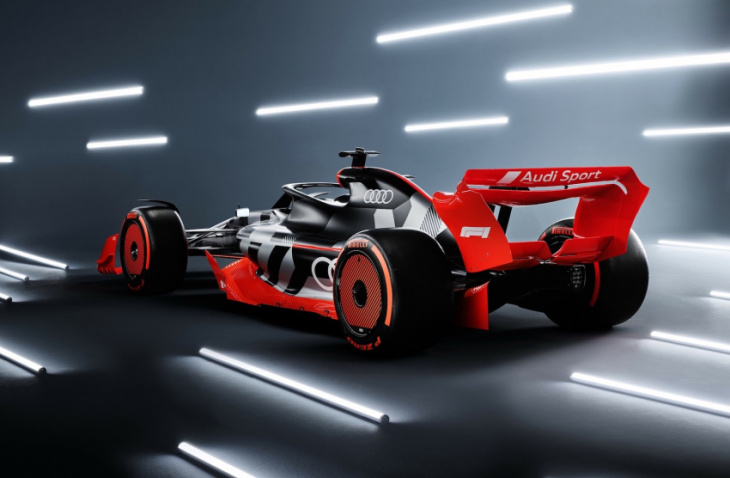 It’s widely expected that Audi will be joined by another Volkswagen family member, Porsche, after details of Porsche purchasing a 50 per cent stake in Red Bull’s F1 power unit team surfaced.

This deal would see both Red Bull and sister team Alpha Tauri receiving power units co-developed by Porsche and Red Bull Powertrains, and would see three German companies racing in F1 for the first time ever. 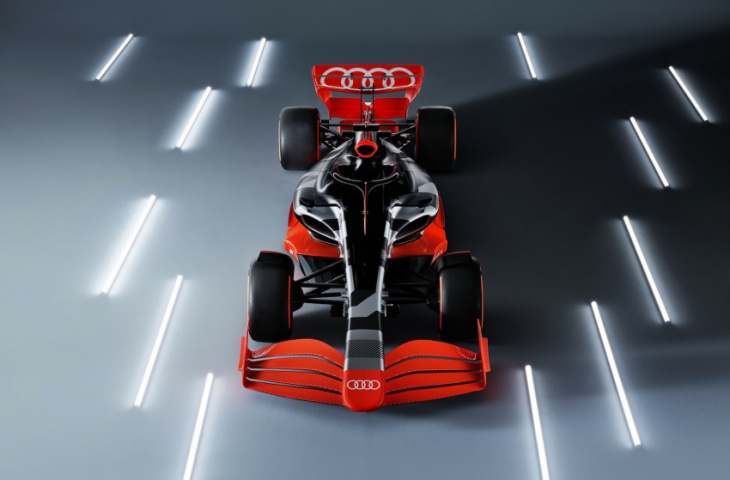 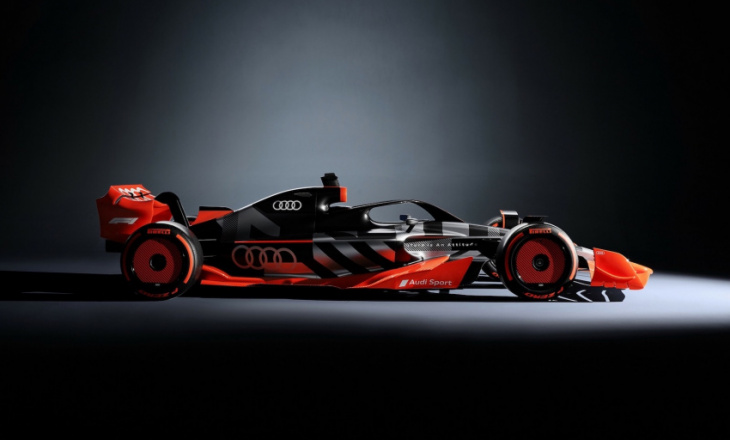