Audi confirms F1 entry for 2026, but no details of team partnership yet 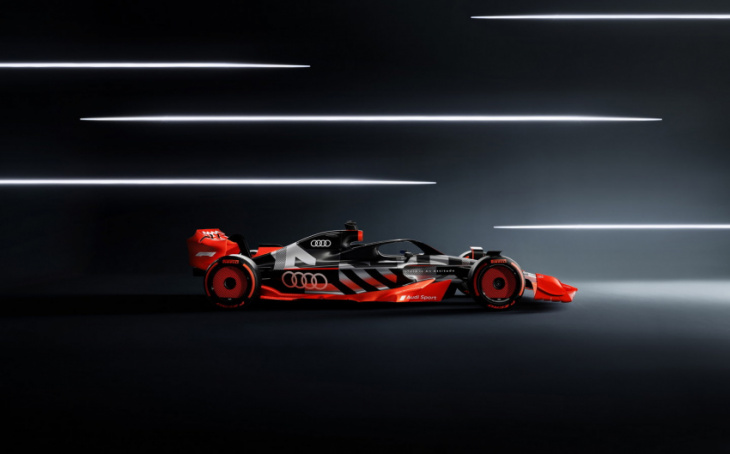 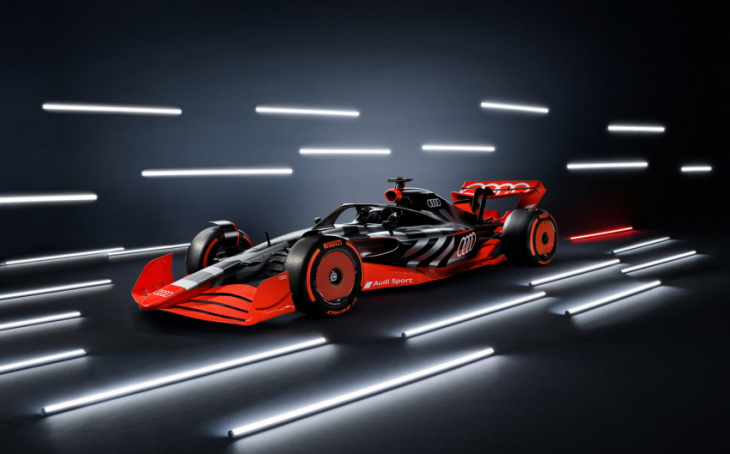 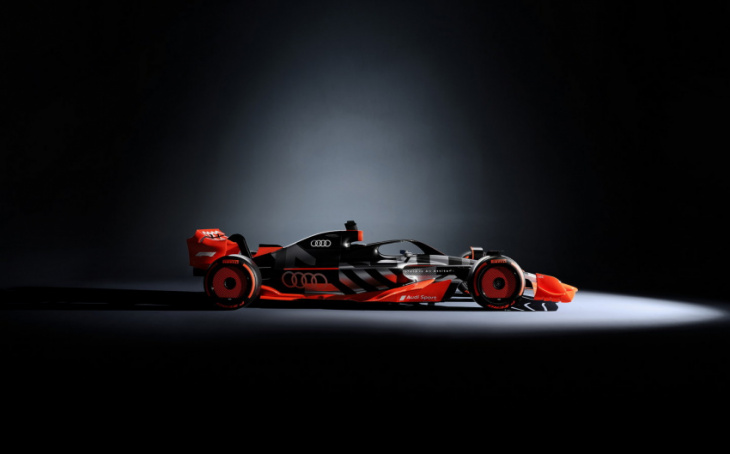 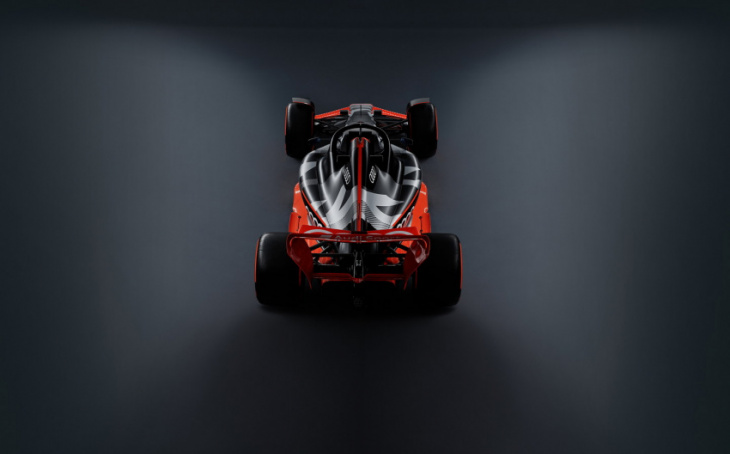 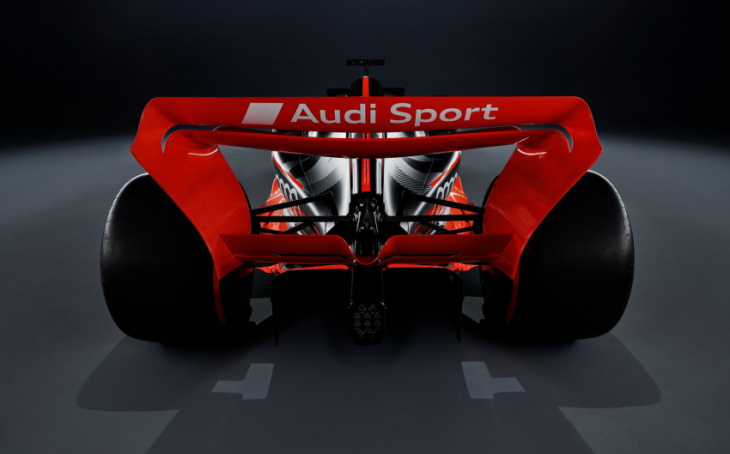 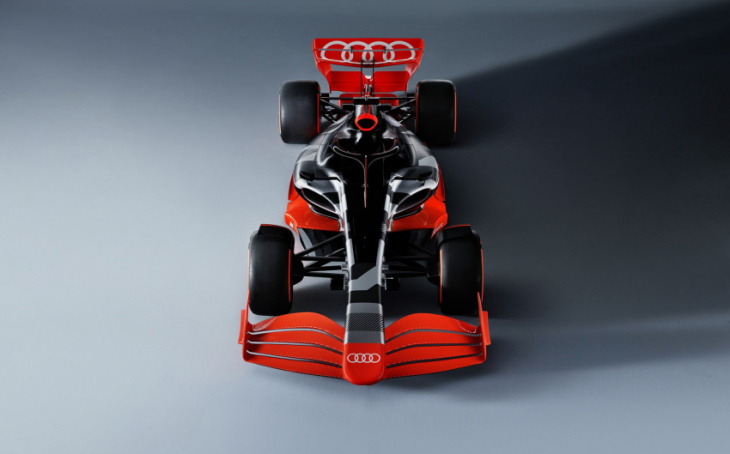 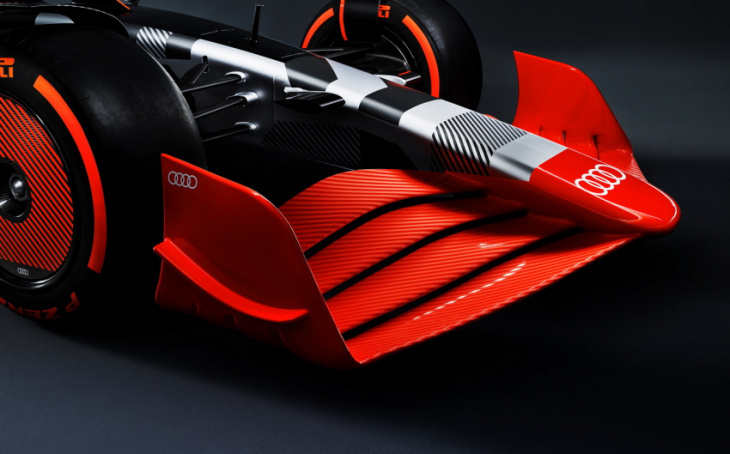 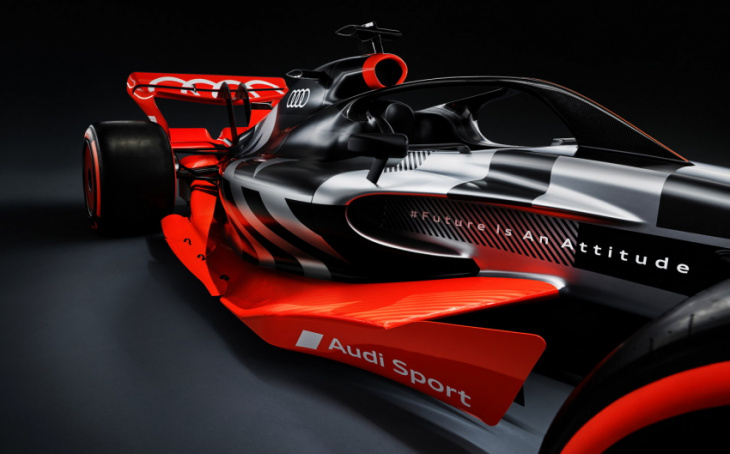 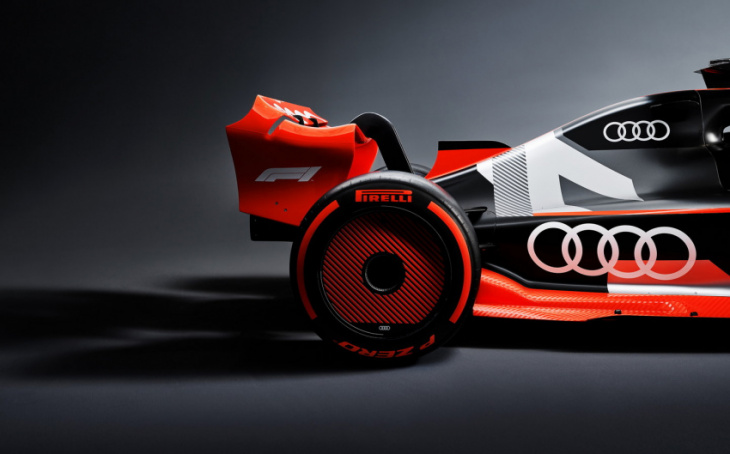 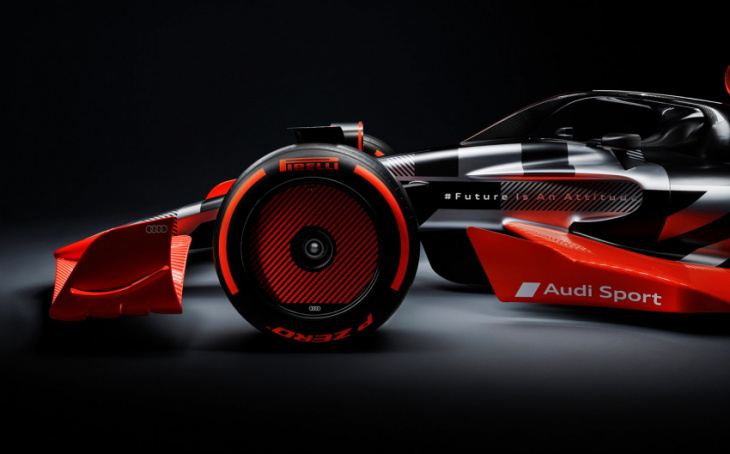 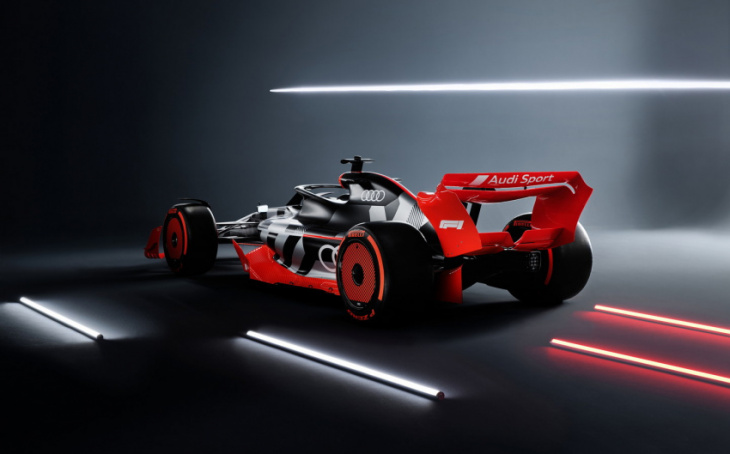 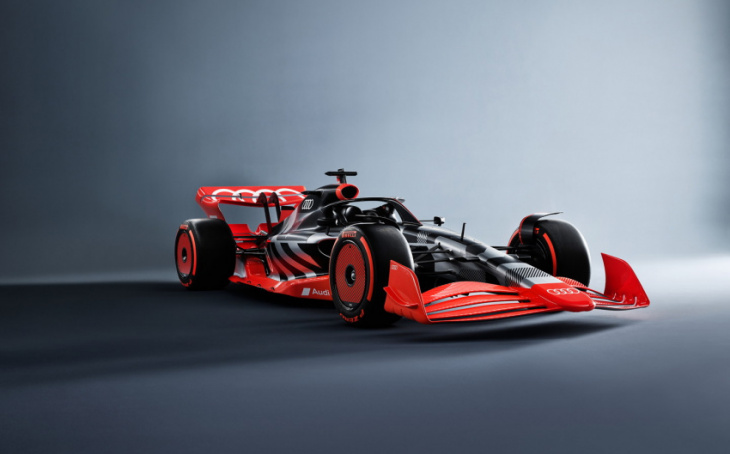 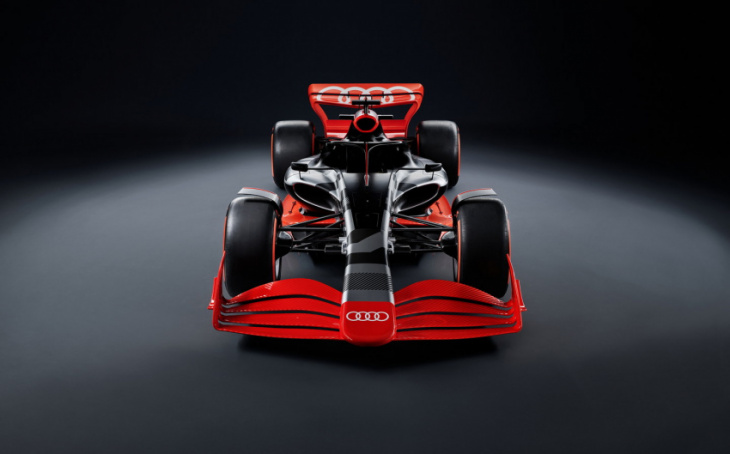 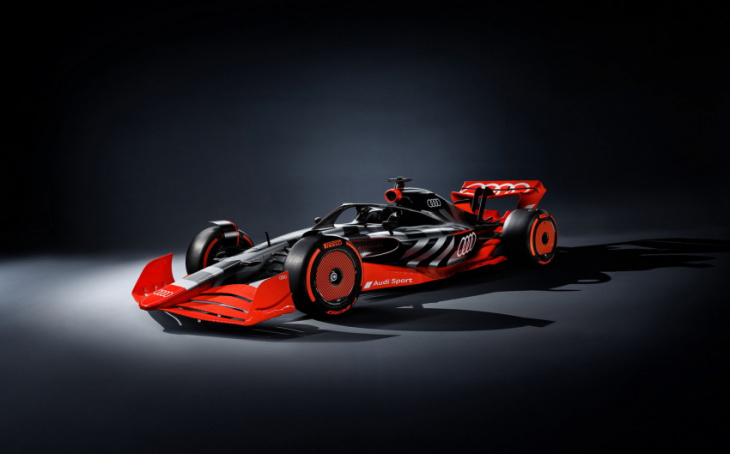 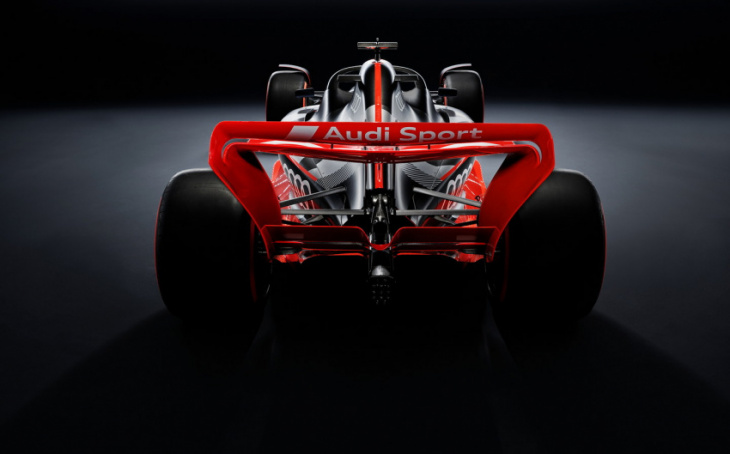 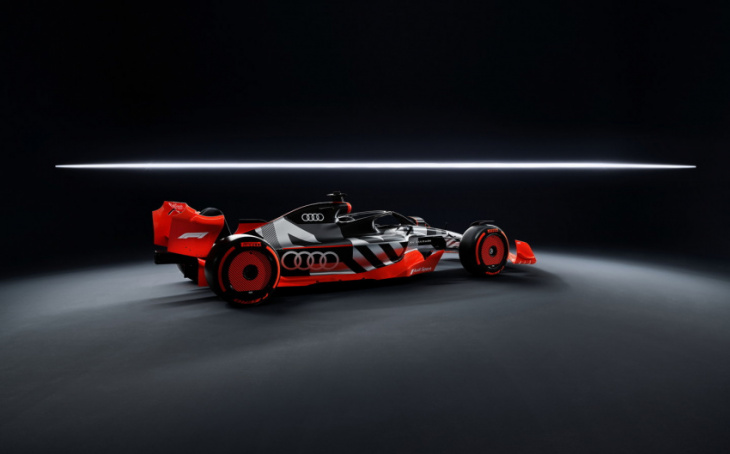 Audi has formally confirmed that it will enter Formula One from 2026, developing its own power unit in-house, but has not divulged which team or teams with which it will be partnering.

The announcement came ahead of this weekend’s Belgian Grand Prix at Spa, with the company saying that it will develop a powertrain at its Audi Sport facility in Neuberg near its home base in Bavaria, hinting that chassis work would be left to its partner team.

From 2026, F1 will see the introduction of new rules with all-new powertrains running with not just increased hybrid assistance, but also sustainably produced synthetic e-fuels, thought to be a key motivation for Audi’s involvement. 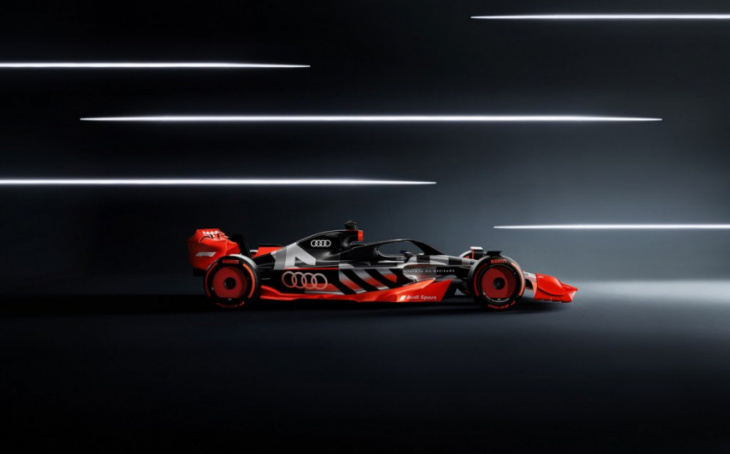 “Formula 1 is both a global stage for our brand and a highly challenging development laboratory. The combination of high performance and competition is always a driver of innovation and technology transfer in our industry. With the new rules, now is the right time for us to get involved.

“After all, Formula 1 and Audi both pursue clear sustainability goals.”

As well as that, Audi said that it sees the increasing popularity of F1 in places such as the United States and China, in part thanks to social media and Netflix’s Drive to Survive series, as a way by which it can reach younger demographics with its marketing.

The facility at Neuberg, the company said, is already set up for the testing of F1 engines and electric motor technology, but the formal announcement marks a ramping up of the pace of the project, with all essential personnel, buildings and technical infrastructure due to be in place by the end of the year.

Heading the F1 project will be Australian Adam Baker, safety director at the FIA for the last three years and formerly a motorsport engineer working with BMW and Cosworth, among others. 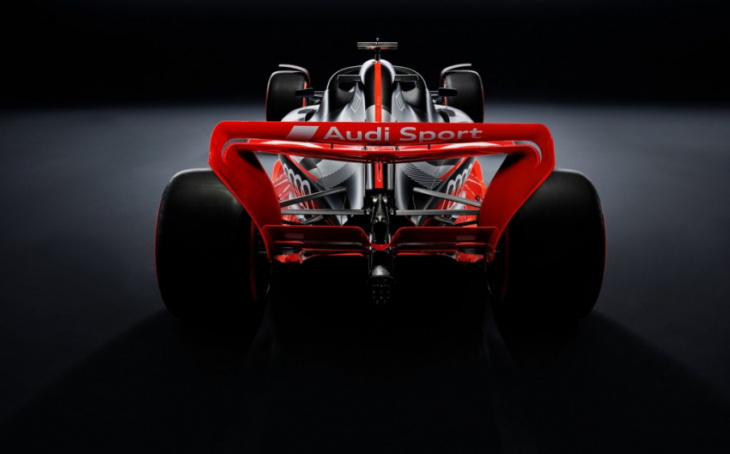 The programme represents a realignment for Audi’s motorsport ambitions, with the firm also announcing that it will axe development of its LMDh endurance racing project, meaning that it won’t be contesting events such as the 24 Hours of Le Mans with the likes of Porsche and BMW in the coming years. It did say, however, that it would continue development of its RS Q e-tron desert racer and is aiming for outright victory in next year’s Dakar Rally.

As to the team with which Audi will partner, that’s not quite certain at present. It was expected in 2021 that a deal with McLaren was imminent, with Audi even offering a reported figure of £422m to buy the Woking firm — a deal which, for undisclosed reasons, fell through. With it being one of the industry’s worst-kept secrets that Audi was looking for an F1 partner, other teams too were mentioned including Williams and Aston Martin. The latest and most likely candidate appears to be the Swiss team Sauber, currently racing under the Alfa Romeo banner and using Ferrari engines.

“I am delighted to welcome Audi to Formula One, an iconic automotive brand, pioneer and technological innovator,” said F1 president Stefano Domenicali in response to Audi’s announcement.

“This is a major moment for our sport that highlights the huge strength we have as a global platform that continues to grow.

“It is also a big recognition that our move to sustainably fuelled hybrid engines in 2026 is a future solution for the automotive sector. We are all looking forward to seeing the Audi logo on the grid and will be hearing further details from them on their plans in due course.”

Audi’s entry to the sport comes on the back of the announcement by fellow Volkswagen Group brand, Porsche, that it too will enter F1 from 2026. 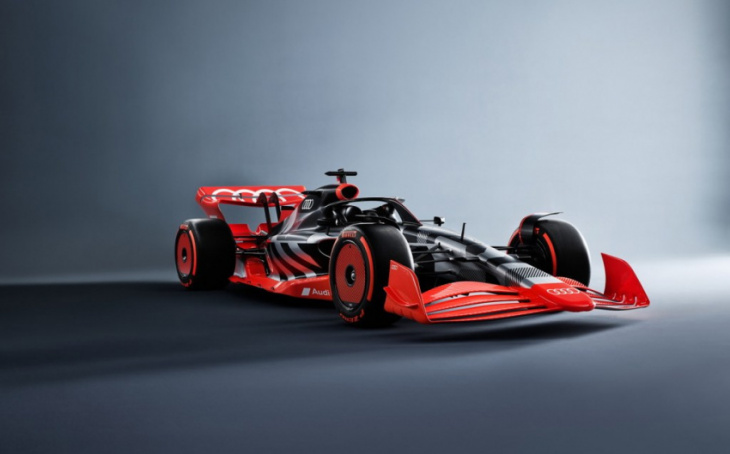 Documents released in July by Morocco’s Conseil de la Concurrence as part of a multi-national approval process revealed that Porsche and F1 team Red Bull Racing were in the process of finalising a deal that would see the establishment of a joint venture between both firms and Porsche developing an F1 racing engine for Red Bull for the 2026 season. Porsche has been investing in the area of synthetic e-fuels, a major element of the new F1 rules, for some time.

While the tie-up between Porsche and Red Bull had been expected to be announced over the weekend of the Austrian Grand Prix in July, thus far, a formal announcement has not been forthcoming.

Keyword: Audi confirms F1 entry for 2026, but no details of team partnership yet