Ahead of a reveal on January 26, Audi has dropped a fresh batch of teasers for the upcoming activesphere concept, with new photos and a video to get us hyped about the fourth and final concept.

After a first look at what appears to be a sleek off-road sports car with four seats in August last year, we now have clear visuals of some of the details. Dubbed by Audi as a car that will 'redefine the quattro experience,' we have no doubts the concept will have all-wheel drive, likely in the form of twin electric motors. Given the previous teasers showed rugged ff-road tires and body cladding, this makes sense.

But Audi isn't giving away all the technical info yet and is peeling back the curtains of its design first. This includes an expansive rear windscreen – which appears entirely removable – above full-width taillights that appear to include pixel-like OLED detailing in the primary clusters. This design trait is mimicked in slim headlights. 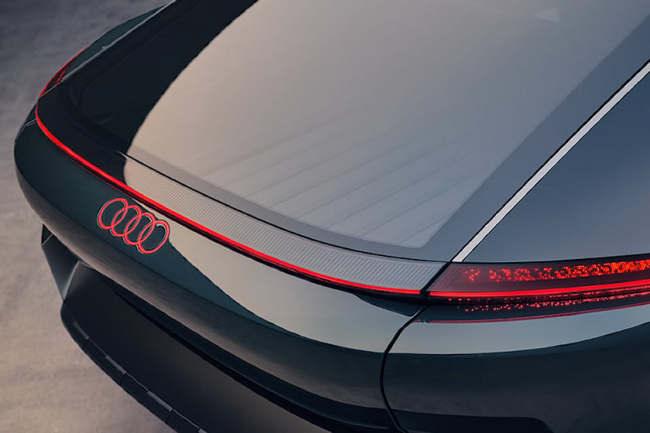 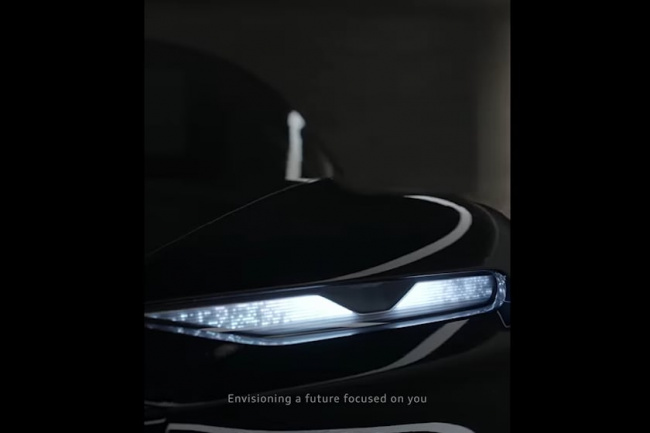 This detail continues to the cabin where it is emulated on a squared-off steering wheel with a minimalist aesthetic and no visible gauge cluster. This is likely because the activesphere will boast some level of autonomous driving, which has been a primary characteristic of the other Audi concepts in this series. The dash of red on the steering wheel pales in comparison to the flurry of red upholstery visible in the background of another shot which chooses to focus on the rearview cameras in place of traditional wing mirrors.

Audi describes this new concept as “providing ultimate freedom. It is the perfect companion for ambitious outdoor adventures: whether it's water sports, skiing, golfing, or challenging mountain roads – the activesphere concept offers ultimate variability for all activities.” 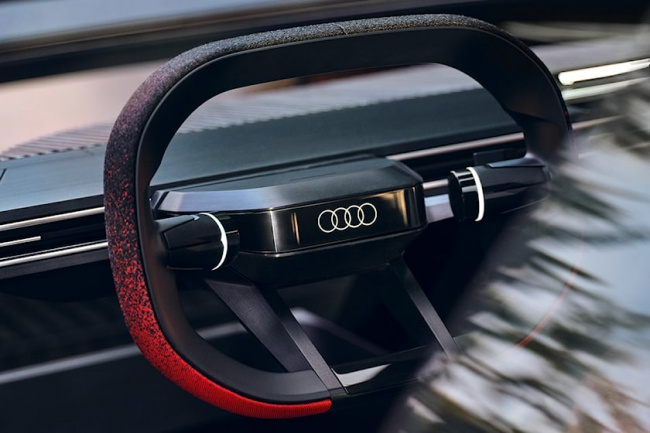 None of the sphere concepts are bound for production, but the activesphere could be a potential sneak peek into what Audi plans for the Audi A6 allroad when it goes electric in the A6 e-tron. However, there are other options. Historically, Audi has teased sports cars with crossover concepts, doing so with the current-generation Audi TT and even using the Audi Nanuk concept in 2013 to preview the second-gen R8. If the brand follows this trend, the activesphere could preview a successor to one of these cars, given both are likely going to be going electric in the near future. 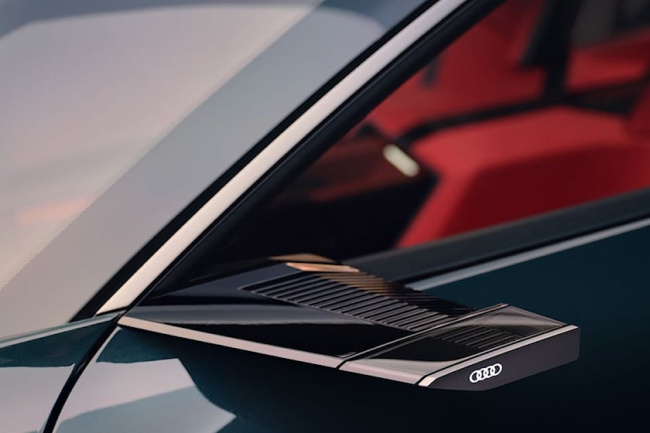 Jan 27 (Reuters) – Lucid Group's (LCID.O) shares doubled on Friday on market speculation that Saudi Arabia's Public Investment Fund is working on plans to buy out the rest of the electric vehicle maker. The speculation came as a result of an “uncooked” alert from deals website Betaville. The ...

Our Best Performance Car winner for 2022, the 401-horsepower RS3 has oodles of character.