Looking at adding a premium hatchback to your garage but want the lowest running costs in the segment? Let's compare Audi's A1 with two key rivals to pick out the most affordable model to own.

Those in the market for a premium compact hatch in the sub-R500 000 category have several options ranging from Audi’s competent A1, the quirky Mini One and the little firecracker Abarth 595. How do the A1’s running costs compare with these two key rivals, though? Today we will compare the entry-level A1 with two similarly priced rivals, namely the Mini One and the Abarth 595.

*Fuel consumption from a Road test conducted in another market.

The models we have chosen for this comparison are competitors from a pricing and body-style perspective. Monthly instalments are calculated throughout 72 months with a 10% deposit and no balloon or residual. The interest rate is set at 10%.

With the instalment parameters in place, the A1 will work out at R7 791 per month over 72 months.

With the instalment parameters in place, the One will work out at R7 418 per month over 72 months.

With the instalment parameters in place, the 595 will work out at R8 202 per month over 72 months. 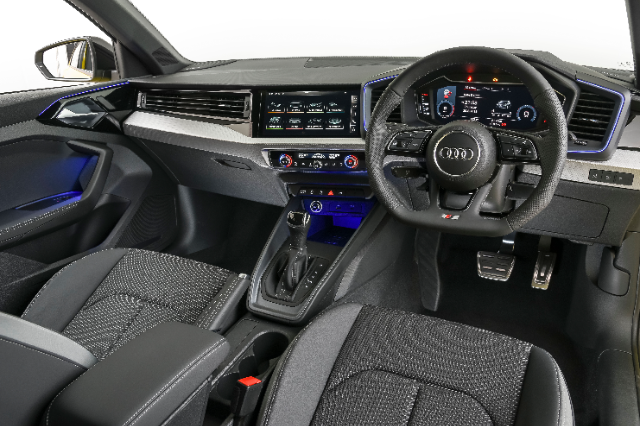 On paper, the Audi appears to be the lightest on fuel, but all three cars will be frugal at the pumps courtesy of their low kerb weights and small capacity engines. 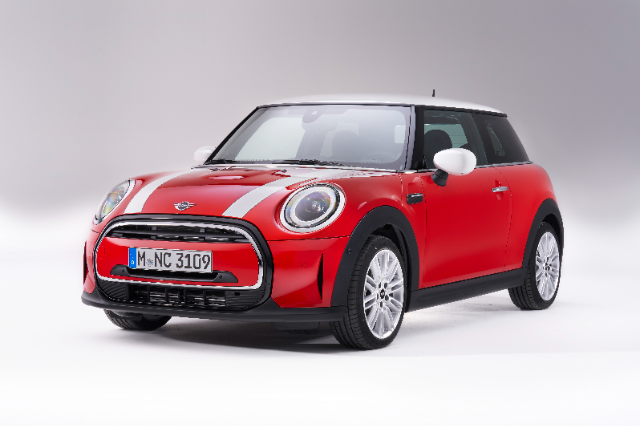 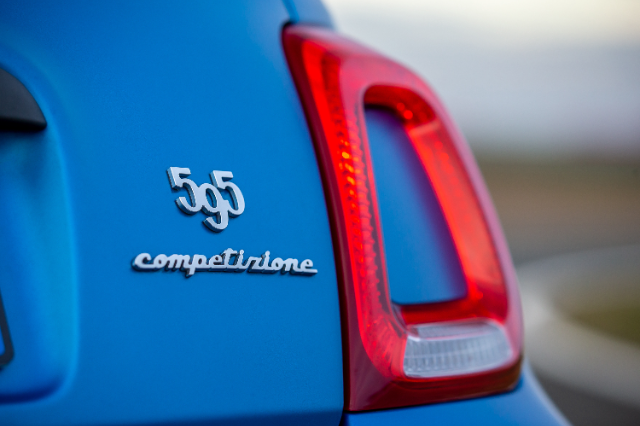 Having looked at the data, in the first five years of ownership, we feel that the Audi A1 will have the lowest running costs among the three products being compared. 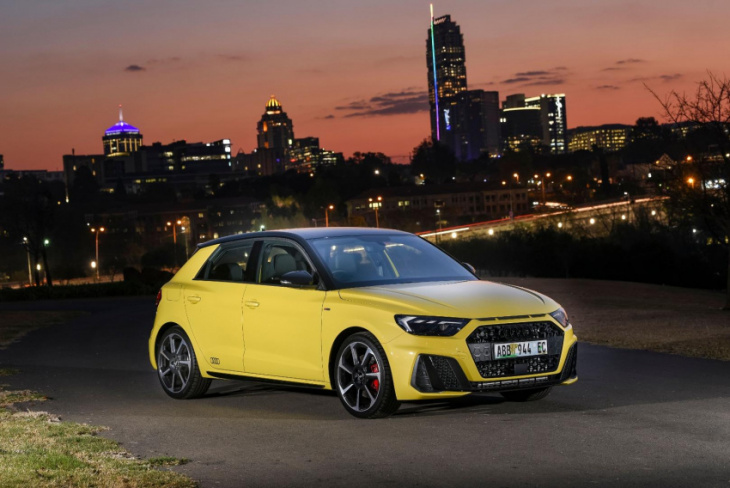 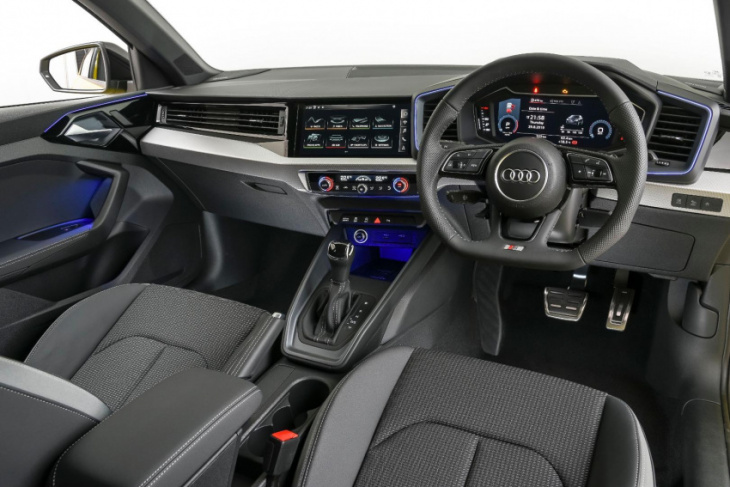 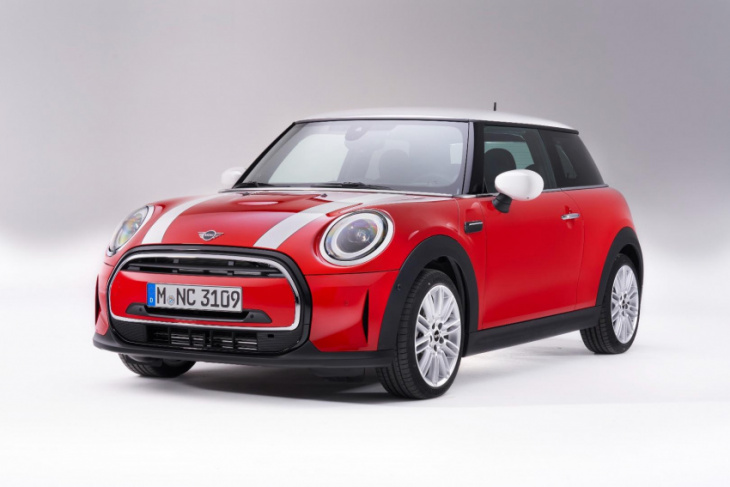 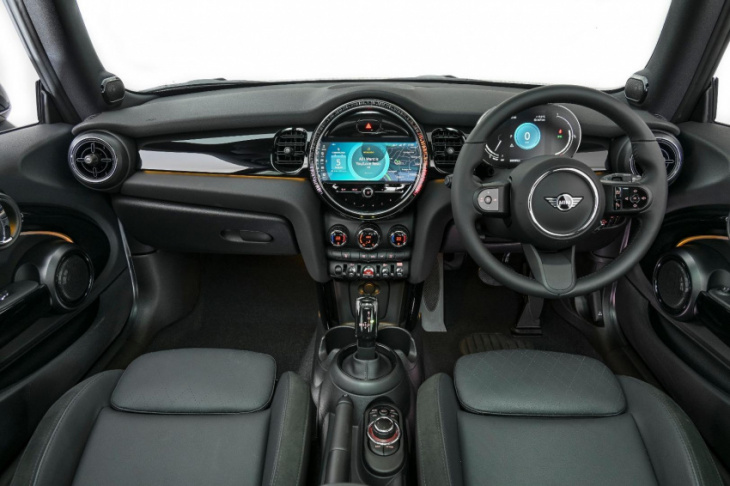 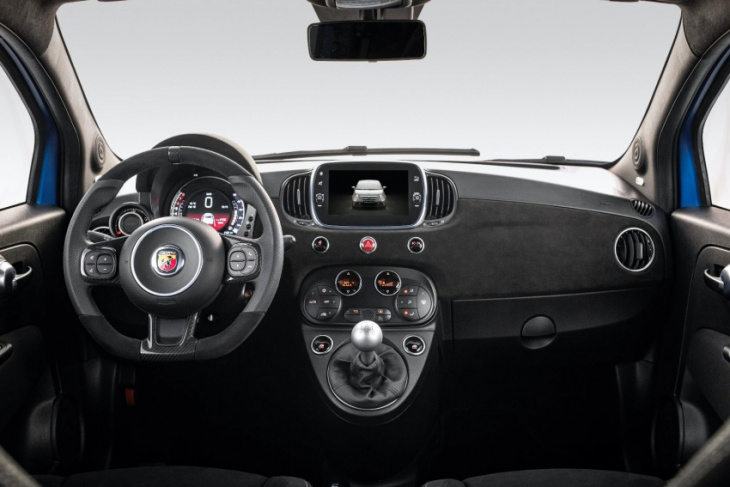 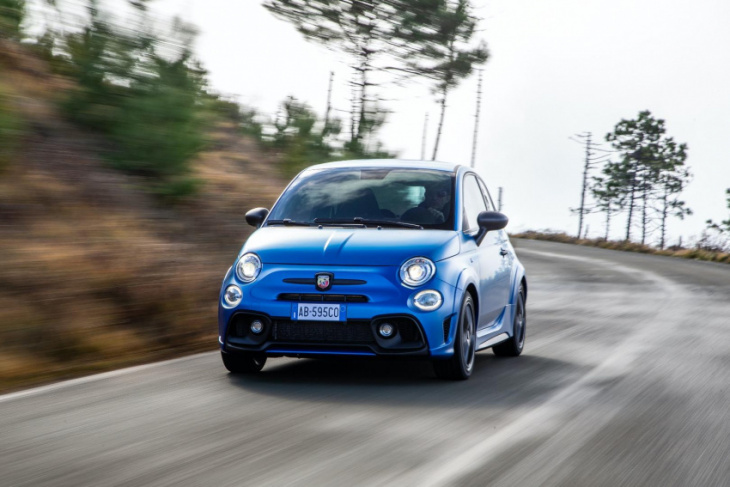 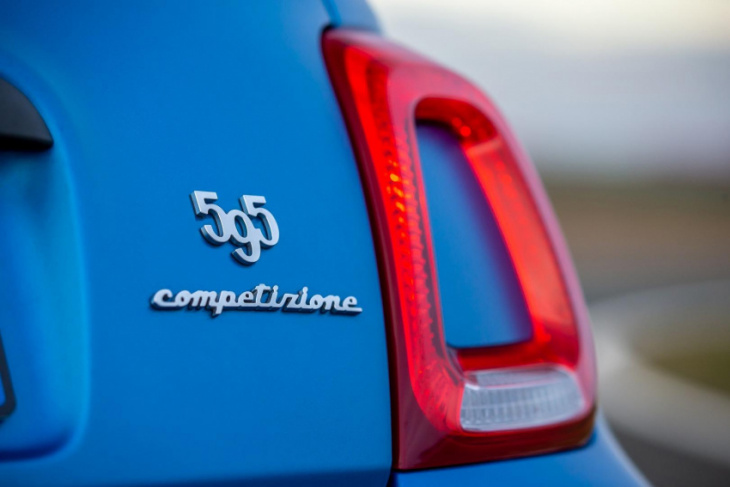 Keyword: Audi A1 vs Mini One vs Abarth 500: Which one has the lowest running costs?