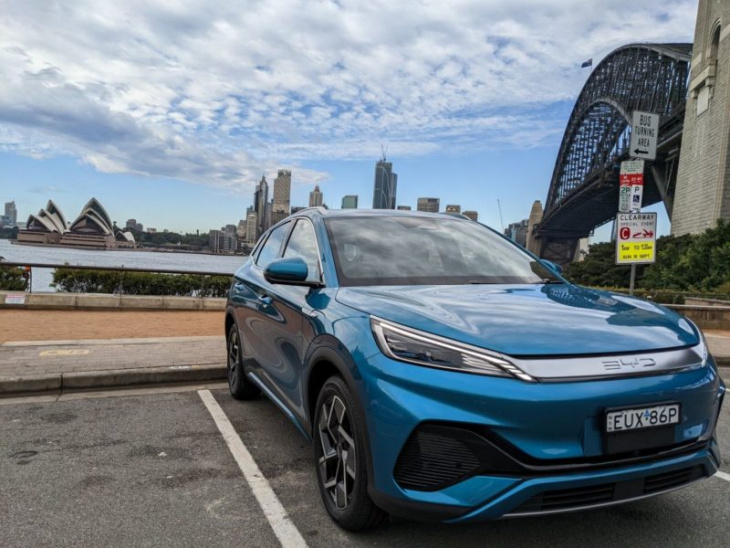 BYD has done something that only 12 months ago was unthinkable in the Australian EV market – launching and delivering an affordable ground-up electric SUV for under $50,000 that has made EV ownership a reality for many around Australia.

After 3 months of deliveries to customers around Australia, new data from carloop now shows the prices of used Atto 3s are 17.4% above the driveaway price of a new one. 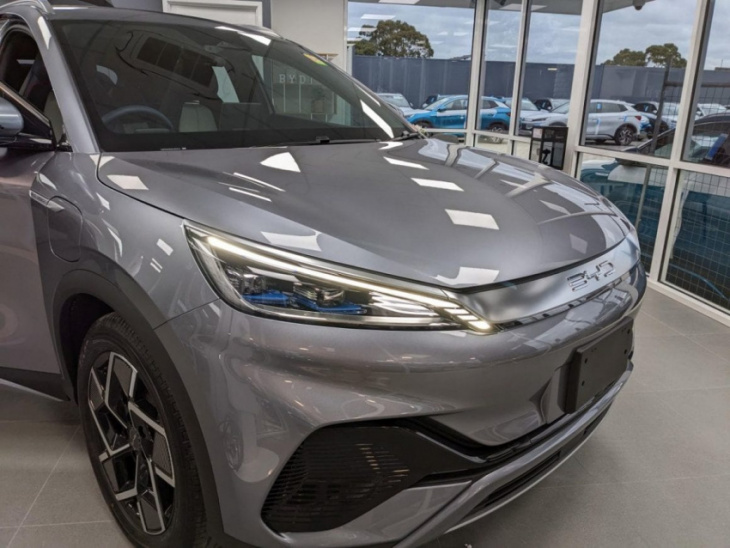 Many of these sellers also received state government subsidies of up to $3,000 across many parts of Australia for which the Atto 3 is eligible.

The final markup for the buyers will be much higher as state government stamp duty and transfer fees are to be added on top of the agreed selling price.

In late November, the average used odometer reading on the listed vehicles is 1,642 km. 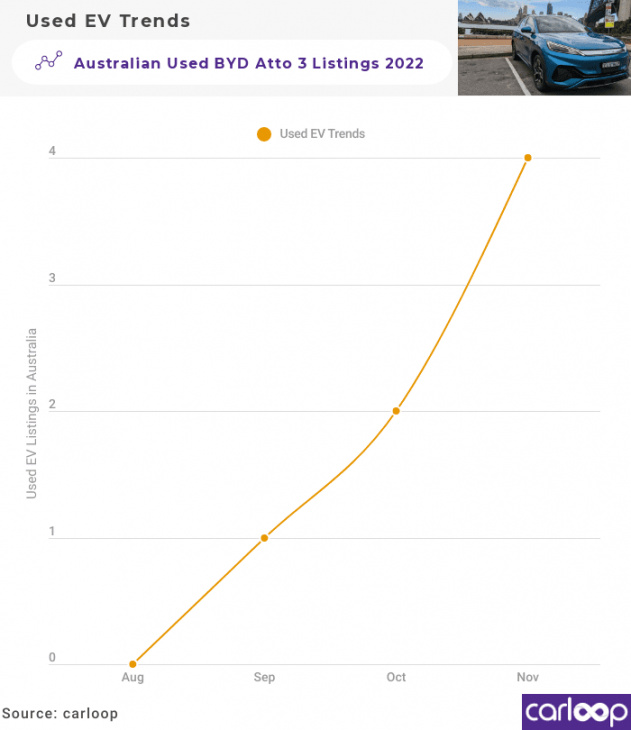 The used EV listings are also slowly climbing as more BYD EVs get on the road. There are currently only four used Atto 3 listings.

That is double the listings from October. With the demand remaining high, so will the asking prices on the used car market. 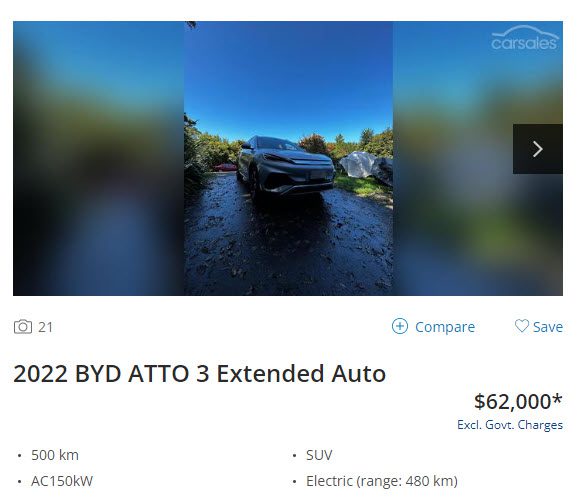 The same EV now has 1,100 km according to the seller and was eligible for the Queensland government EV subsidy too which went live in July 2022. 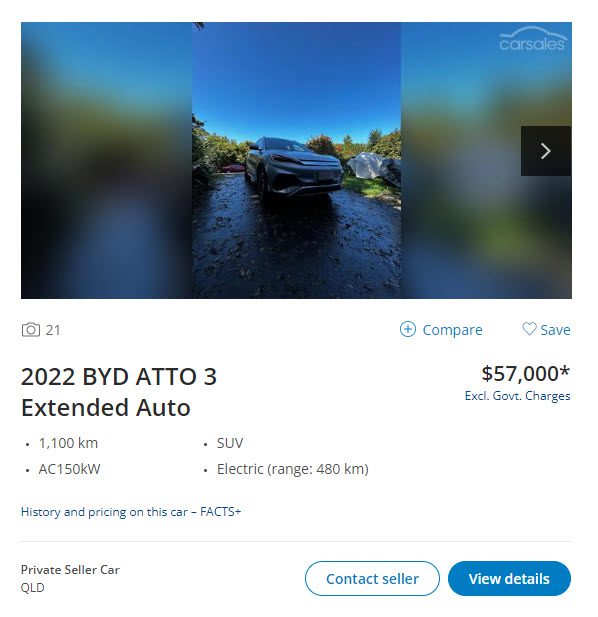 The BYD Atto 3 is the only ground-up EV with over 400 km of range that qualifies for this subsidy in the sunshine state.

With up to 6 months of wait time on a new BYD Atto 3, a newly five-star ANCAP rating for fleets, high fuel prices and a looming EV discount bill in the parliament, the demand for the Atto 3 is only heading in one direction.