ASW Conversations: What will it take for autonomous vehicle acceptance? 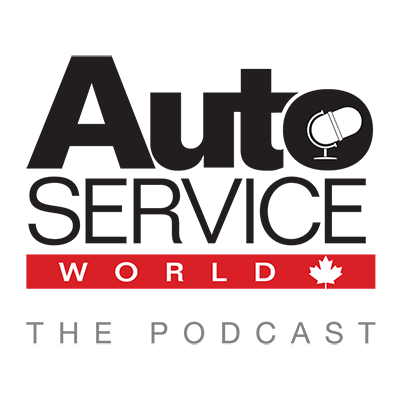 Auto Service World — ASW Conversations: What will it take for autonomous vehicle acceptance?

There has been plenty of skepticism about automated vehicles recently. It would appear the technology won’t be ready in the timeframe predicted just a few years ago as automakers shifted their goals.

But it’s not a dead concept, argues Rick Tewell, chief operating officer of AEye Inc. He spoke with Peter Bulmer, host of ASW Conversations, for part two of their conversation about LiDAR technology and its use in the automotive space.

The key for automated vehicles will be proving the technology to an apprehensive public.

“I think that what it boils down to is the technology has to be proven,” Tewell explained in ASW Conversations: What will it take for autonomous vehicle acceptance? “So that means that we need to be able to deploy LIDAR in vehicles and say, ‘Look, in every single case that we can throw at it, the vehicle stops safely. We have a pedestrian going across the road in the rain at night, the LIDAR was able to see that right.’”

Tewell examines how technology is advancing and why it should be able to indeed prove itself to the average consumer.

If you missed part one of this conversation, click here.

You can tune into part two by clicking the banner above or through this link.

Not already a subscriber?

Keyword: ASW Conversations: What will it take for autonomous vehicle acceptance?