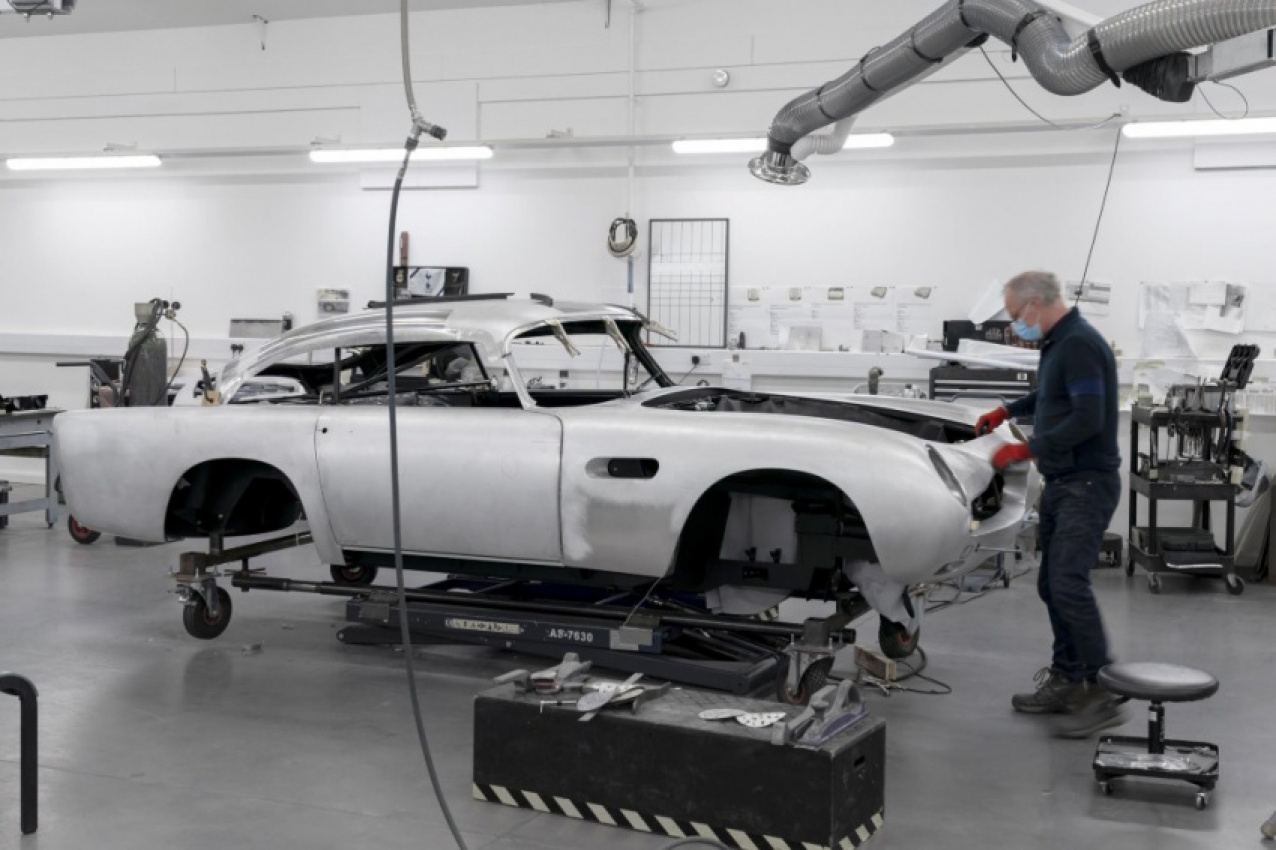 LONDON: A limited 25-car production run is underway for the Aston Martin DB5, 55 years after the last new DB5 rolled off the production line.

Fewer than 900 saloon examples were built by the brand between 1963 and 1965, with by far the most famous of the original owners being the world’s best-known secret agent – James Bond – who first drove the car that is today inextricably linked with him in the 1964 film, Goldfinger.

Each DB5 Goldfinger Continuation car is priced at 2.75 million pounds, plus taxes. 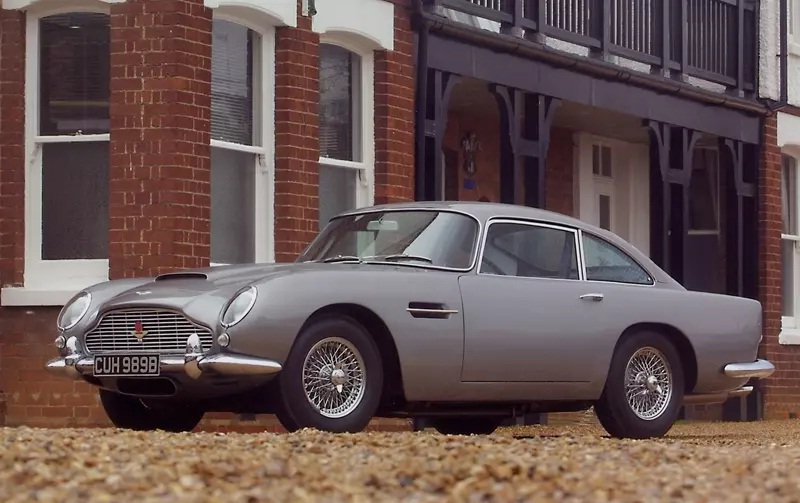 Each of the 25 new cars is being built using a blend of Sir David Brown-era old world craftsmanship, alongside the integration of cutting-edge gadgets developed in association with Chris Corbould OBE, the special effects supervisor who has worked on more than a dozen Bond films.

All the new cars in Silver Birch paint – just like the original – are meticulously detailed authentic reproductions of the DB5 seen on screen.

The list of Bond-inspired gadgets includes the following features, all familiar to viewers of the classic 1964 big screen hit.

Aston Martin house In Japan, where so many apartments aren’t much bigger than the cabin of a Bentley, it probably doesn’t makes sense that Aston Martin plans to build a luxury home with a vista overlooking Tokyo. Of course, the home, designed as it will be by Aston Martin artists, ...

A “happy surprise” with a key part of the functionality of Aston Martin’s Formula 1 car and “outstanding” reliability featured in Fernando Alonso’s glowing verdict of his first test with his new team. Alonso drove Aston Martin’s 2022 car in the first five hours of F1’s post-season Abu Dhabi ...