As the V8 Engine Era Ends, We Look at the Worst Ones Ever Made

When we think about American production V8s, we think of engines like the Chevrolet small block, Chrysler Hemi, and Ford 302. With the rise in overhead V8s after the war, there were too many successful examples to even list. But sprinkled among those great V8 engines were some duds. Some real duds. And in many ways, it is amazing that these engines made it past the development stage. 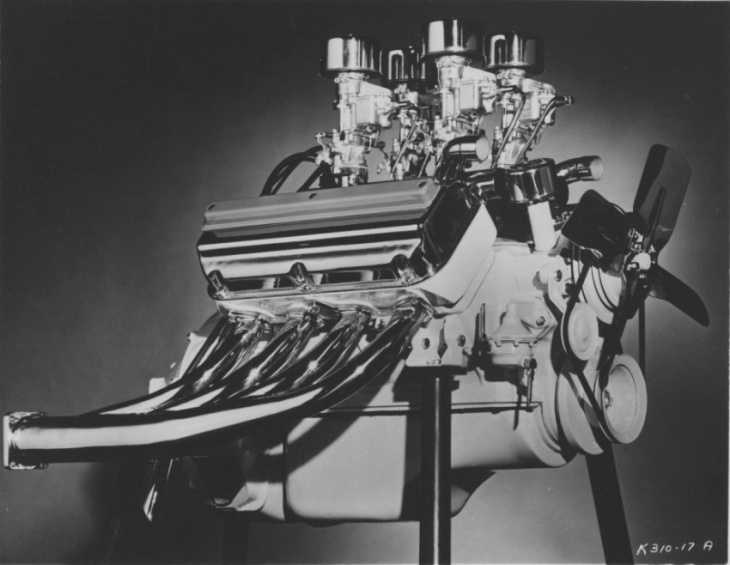 From their early days in the late-1940s, through the horsepower races of the 1960s, and then confronting the gas shortages and emissions restrictions in the 1970s and 1980s, engines are developed to satisfy a need. New materials, manufacturing practices, and things like fuel injection and computer controls have changed engine technology. But in the attempts to conquer these new frontiers, the lack of time, technology, or testing, has resulted in the boat anchors below.

You’ll find that a lot of the worst V8 engines ever made came in the 1970s and 1980s. GM’s zeal to improve mileage and begin incorporating computer technology resulted in the 4-6-8 debacle. This V8 used computer-controlled cylinder deactivation. It was a great idea, and it is used in a variety of engines today.

But in the late-1970s and early 1980s, the technology couldn’t keep up with the demands necessary to pull it off seamlessly. The hampered displacement on demand used sensors and solenoids to shut off and turn on spark to the cylinders. An ECU read loads, acceleration, and other inputs to shut down two or four cylinders.

But the computer couldn’t keep up. With 13 software updates and engines continuing to face problems with everything from stumbling to running too lean or rich, Cadillac was overmatched. Why these problems weren’t discovered during testing is probably due to the rush to introduce the engine. By the beginning of 1982 production, Cadillac quietly dropped the engine. But the hit to its reputation lasted long after the engine was but a memory. 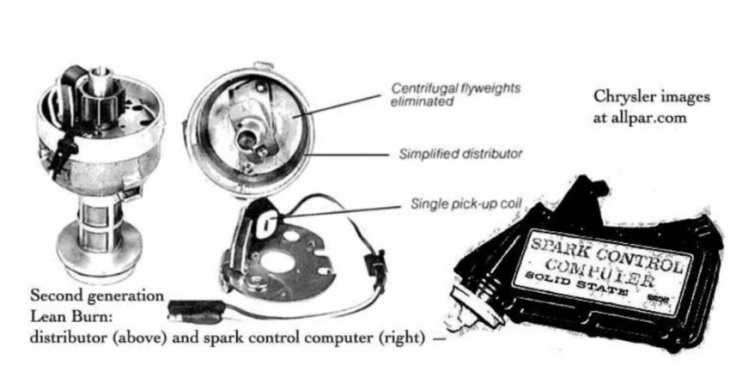 The double threat of better fuel economy combined with cleaner emissions took different approaches. Leaning out fuel delivery, retarding the timing, and smaller displacement were just some of the quicker ways Detroit faced the onslaught. But Chrysler had a better idea, or at least it thought it did.

Its “Lean Burn” technology used the first computerized controls in an automobile. Sensors, and a specially-designed carburetor-controlled spark advance. By having leaner fuel mixtures, emissions were greatly reduced. But problems were so common, and dealer technicians not understanding the issues, meant many junked the system and went back to carburetors.

Besides technology deficiencies, the ECU was mounted in the worst place, on the air filter. That’s right in the middle of vibration and heat, two of electronics’ worst enemies. And the excessive amount of vacuum hoses created still more problems. 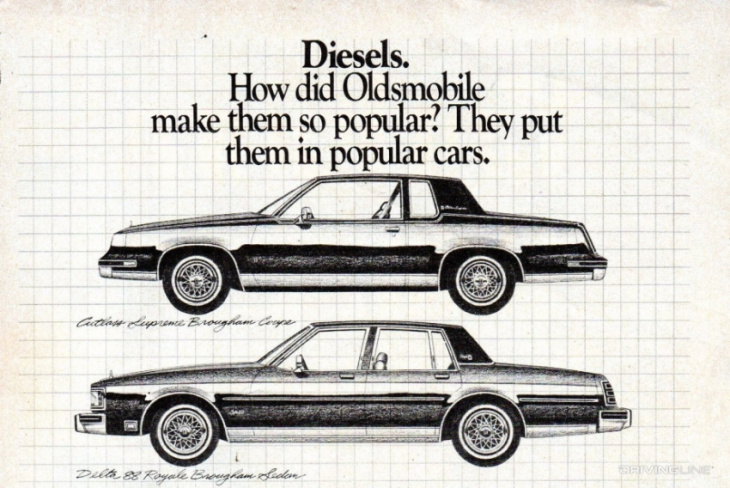 The bean counters may have thought this a win, but diesel engines develop more compression. With only the gas engine’s 10 bolts holding the heads onto the engine block, blown head gaskets were almost a weekly event. Also, the cost-cutting step to eliminate a water separator for the fuel in the days of water contaminating almost every filling station meant injector pump corrosion.

Band-aids and supposed fixes did not help. The final straw was when the California Air Resources Board wouldn’t certify the engine. That, combined with poor sales doomed the engine in 1985. 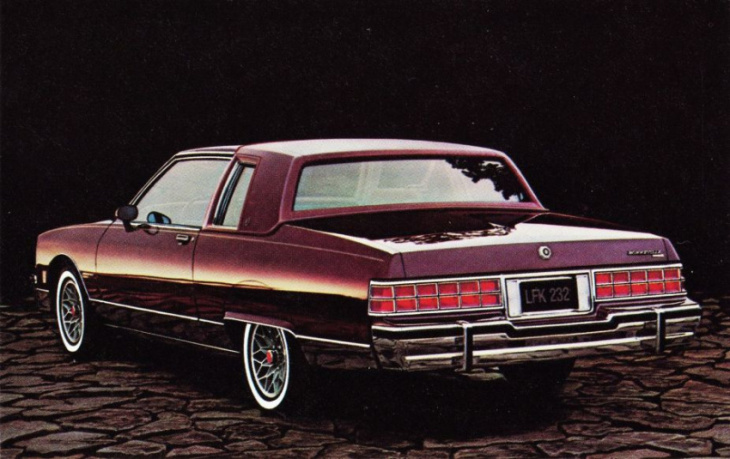 Lack of development and rushed production dates doomed many of GM’s engine technology that backfired in the 1970s and 1980s. Another of these attempts was Pontiac’s idea to reduce cubic-inch displacement to increase fuel economy. It took its successful 301 V8 engine and reduced the cylinder bore diameter.

This resulted in its 265 ci V8. That’s the same displacement as Chevy’s first small block V8s in the mid-1950s. However, this was no small block Chevy. This 265 packed only 120 hp. Talk about a stone. There were smaller engines with more horsepower, which raised the obvious question: why bother? As a result of the power impairment, nobody bought it. The following year, all Pontiac engines were replaced with either Chevy or Oldsmobile engines.

Keyword: As the V8 Engine Era Ends, We Look at the Worst Ones Ever Made