Are hybrid cars really better for the environment? 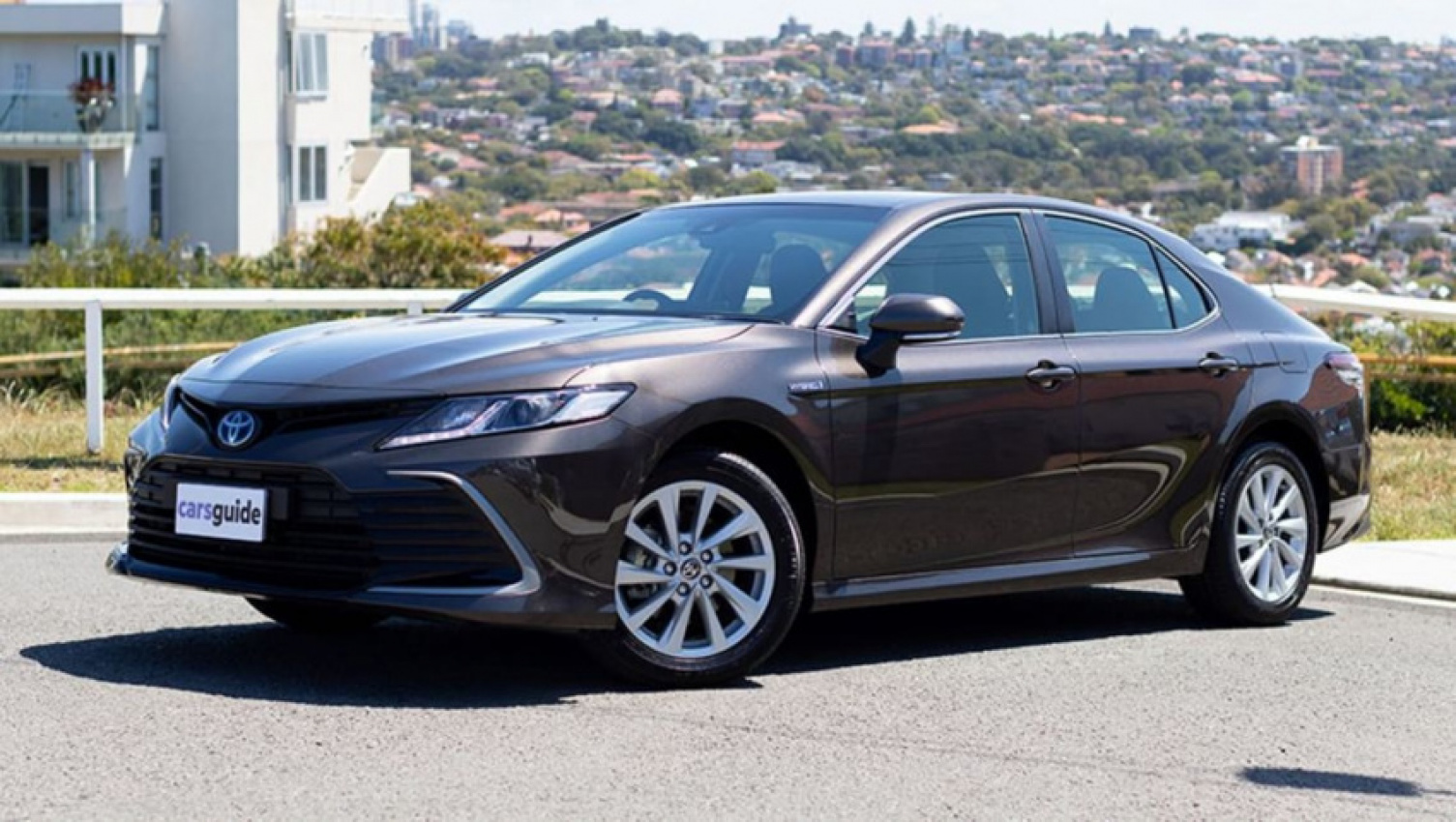 Are hybrid cars good for the environment?

Hybrid cars have less of a negative environmental impact than petrol- or diesel-powered internal-combustion-engined (ICE) vehicles.

Whether it’s an all-electric vehicle (EV), Plug-in-Hybrid Electric Vehicle (PHEV), hybrid or Fuel Cell Electric Vehicle (FCEV), there are several benefits to driving a car with an electric motor, including a reduction in fuel and maintenance costs (the latter due to electric cars having fewer moving parts than ICE vehicles).

Probably the most important benefit of electric cars, though, besides making you look like you’re on the cutting edge of motoring if you drive one, is that they’re actually good for the environment.

No, electric cars can’t help the environment by picking up used face masks off the street or fishing plastic straws out of the ocean, but they can be responsible for either not placing any harmful carbon emissions into the atmosphere (EVs, FCEVs), or creating less emissions than full-ICE vehicles (PHEVs and hybrids, which have both an ICE and a battery-powered electric motor).

Are hybrid cars good for the environment? 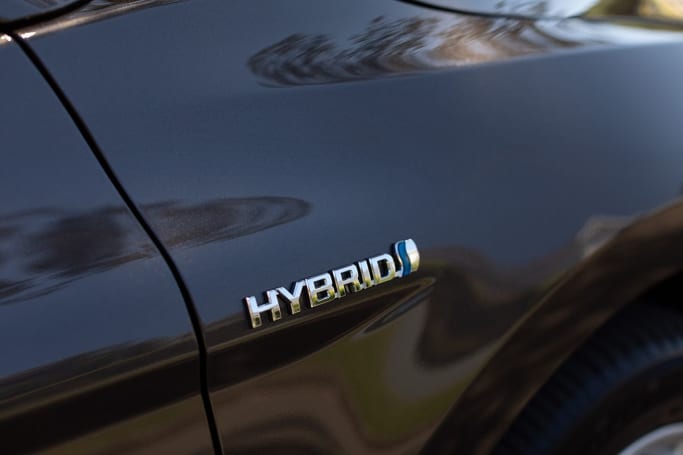 “Good” might be a bit of a stretch since the ICE in hybrids still creates harmful emissions, so a more accurate descriptor might be “better”. Better because the combination of an ICE and battery-powered electric motor in a hybrid means the car is more fuel efficient, thus pumping out less nasty stuff from the tailpipe.

If you’re used to driving an ICE vehicle, and you’re wondering why there’s such a fuss surrounding EVs and hybrids, the answer partly rests in the figures that show they clearly emit far less carbon dioxide (CO2) when compared to ICE cars.

The National Transport Commission’s Carbon Dioxide Emissions Intensity for New Australian Light Vehicles 2020 report found that the average emissions intensity of passenger cars and light SUVs was 149.5g/km, with that figure being 216.7 g/km for heavy SUVs and light commercial vehicles.

As expected, those numbers are lower when dealing with electric cars: a significantly lower 51g/km for PHEVs, and 103g/km for hybrids.

How do hybrid cars compare to all-electric cars in terms of environmental impact? 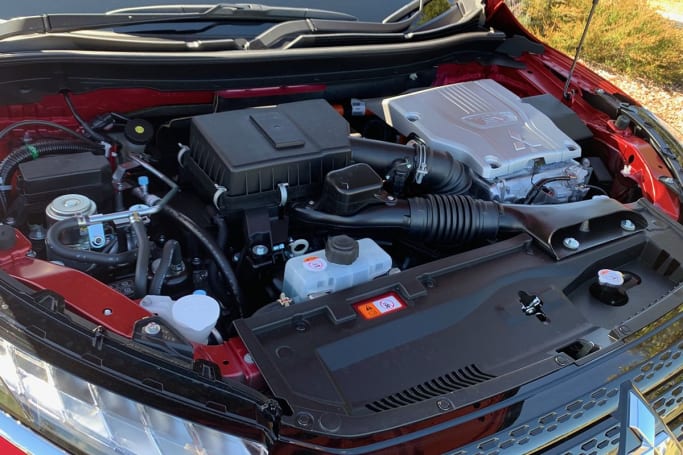 As you’d expect, EVs and FCEVs, which run on hydrogen, fare a bit better than hybrids and PHEVs when it comes to average emissions intensity, which sits at a nice, round 0g/km.

However, there’s more to the environmental impact of an electric car than tailpipe emissions, since you still need to take into account the greenhouse gases created during manufacturing, as well as the greenhouse gases created at the power plants that make the electricity EVs run on (if the electricity is derived from clean, renewable energy like solar, wind or hydro power, the environmental impact is of course a whole lot better). And if you charge an EV entirely using your own solar panels, you can indeed be said to be producing no CO2 to run it, and to be driving around powered by sunlight. Impressive.

A 2021 report from the International Council on Clean Transportation (ICCT) found that from digging up the materials to make them to finally retiring the car for good, electric cars – which includes hybrids and PHEVs – produce less greenhouse gases than ICE vehicles (as much as 19-34 per cent less in India, 37–45 per cent in China, 60–68 per cent in the United States, and 66–69 per cent less in Europe).

Can the batteries in electric cars be recycled? 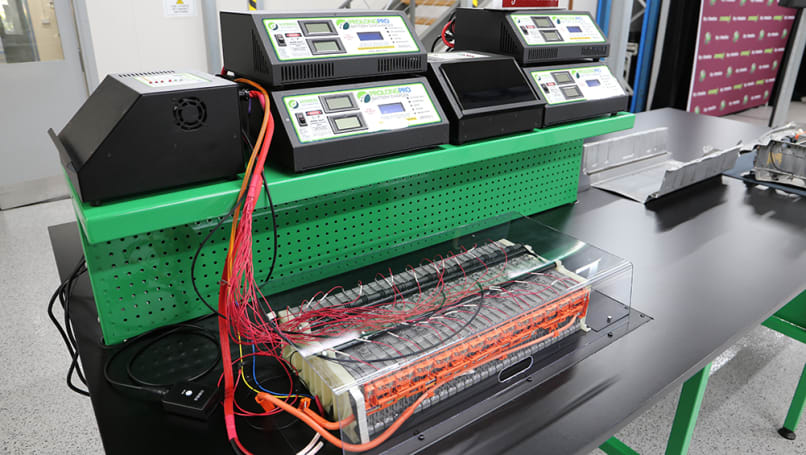 Used batteries can have around 97 per cent of their components recycled.

The expected life-cycle of the lithium-ion batteries used in EVs is 10 to 20 years, and most car manufacturers guarantee them for eight years / 160,000km (the guarantee states that a battery pack should still be able to hold at least 70 per cent charge after eight years).

Although it’s highly unlikely that an EV battery pack will just up and die, they can be replaced, and used batteries can have around 97 per cent of their components recycled, although it can be a tricky process that researchers are currently looking into making easier.

It’s pretty important that they do: the Battery Stewardship Council estimates that by 2036, Australians alone will dispose of between 137,000 and 186,000 tonnes of lithium-ion batteries annually, and with each tonne worth between $4400 and $17,200 in materials, there’s the potential to create a recycling industry worth $3.2 billion by 2036.

Some car manufacturers, such as Ford, Volvo and Renault, are getting in on the recycling action, with Toyota Australia already offering either a fee or a credit toward a new EV battery for every battery that is returned for recycling.

And if you’re anally retentive enough to keep your PHEV’s battery charged at all times, and you only drive very few kilometres per day, you really could get your personal carbon footprint down to a very small size indeed.

Keyword: Are hybrid cars really better for the environment?