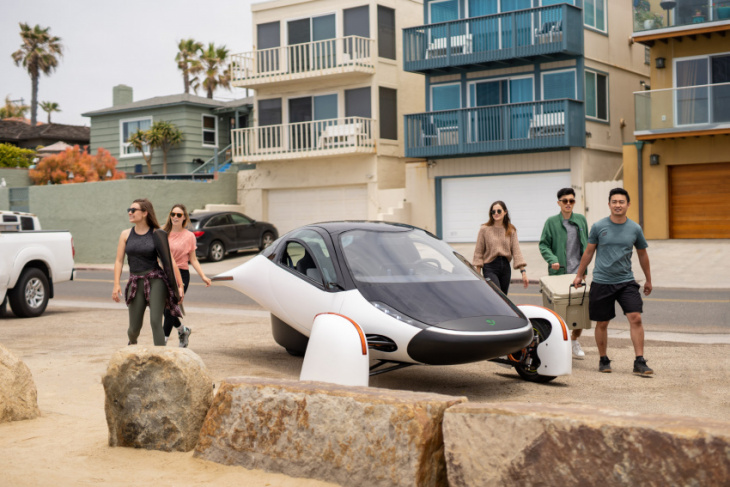 Aptera has recently announced through SEC filings that they are in the process of securing capital to start production.

Aptera is in a race against time to get production started as they search for funding to start production. According to their most recent SEC filing, the company would need $50 million to start production on their upcoming car. But they might have secured nearly half of that funding via a California state grant.

Aptera applied for a grant from the California Energy Commission earlier this year. The commission was looking to fund zero emissions vehicle production, charging infrastructure, and charging/vehicle parts production. While Aptera didn’t initially receive funding because the grant was given additional money to expand, Aptera is now in the second group of proposed award winners. The company would receive $22 million, and while this funding would not completely cover the company’s financial needs, it gets them ever closer to production readiness.

According to the Aptera Owners Club YouTube channel, Aptera has also applied for a federal loan of over $100 million that would cover their needs to start, but no news has been released on progress regarding this loan.

The company still has a few options moving forward. They have already pursued going public (hence the SEC filing), but they could also secure private funding via a private investment round. Similarly, they could avoid many IPO requirements by pursuing a SPAC to acquire funds more quickly. Finally, as Fisker has, the company could start accepting order down payments on reserved vehicles to help start production; however, this could undoubtedly draw scrutiny and would put significant pressure on the company to deliver sooner rather than later.

Overall, the news of possible funding from the California Energy Commission is likely a rallying point for the company, but if it is true that they will require an additional $28 million at the very least, they face quite the challenge.