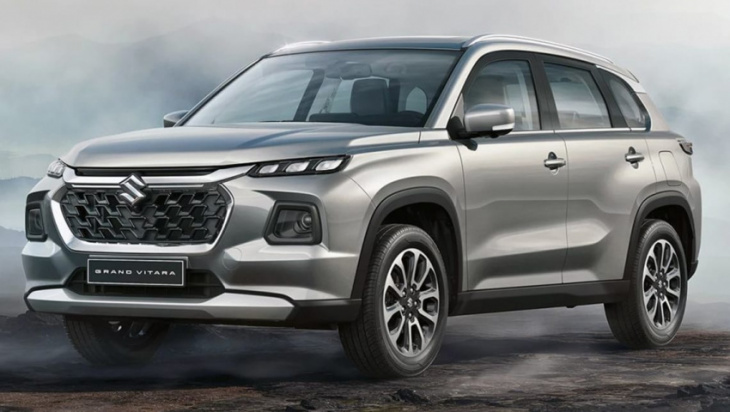 Modern, chunky and undeniably Suzuki, the new Grand Vitara hybrid has to wait until the current S-Cross and Vitara cease in Oz.

An all-new Suzuki-designed and based, but Toyota built and optional Yaris hybrid-engined, small SUV may be on its way to Australia… eventually.

Unveiled in India as the Toyota Urban Cruiser Hyryder on July 1 and again on July 20 wearing the far-more evocative Suzuki Grand Vitara badge, it is part of a new joint-venture exercise designed to make petrol-electric more affordable on a global scale.

According to Suzuki Australia general manager, Michael Pachota, there may be a chance we would see the Grand Vitara, but only after the current, ageing Vitara and S-Cross reach the end of their respective model lifecycles, as per a long-standing agreement with Suzuki in Japan.

This may happen by 2025, which is the time frame that Suzuki Australia has nominated as when its entire model line-up (including the Jimny) adopts some form of electrification moving forward, from mild-hybrid to eventually full battery electric vehicles.

As such, this may leave the new and hybrid-only Grand Vitara as a leading replacement option in the popular small SUV/crossover segment in Australia.

“But only in countries that don’t have Vitara and S-Cross as well. Because Australia does, and given (the Grand Vitara’s) size, it would probably dilute our space in terms of incremental opportunities for those models versus cannibalising them.”

It appears, then, that the Grand Vitara’s fate in Australia hangs on how long the existing Vitara and S-Cross both remain on sale here. The Vitara is expected to gain a mild-hybrid option next year, but as all grades are expensively sourced out of Hungary in Europe, it won’t be cheap enough to make much of an impact, especially considering how old this-generation model already is as it stands.

Mr Pachota added that the decision on Grand Vitara ultimately depends on what the Suzuki head office in Japan dictates for Australia. 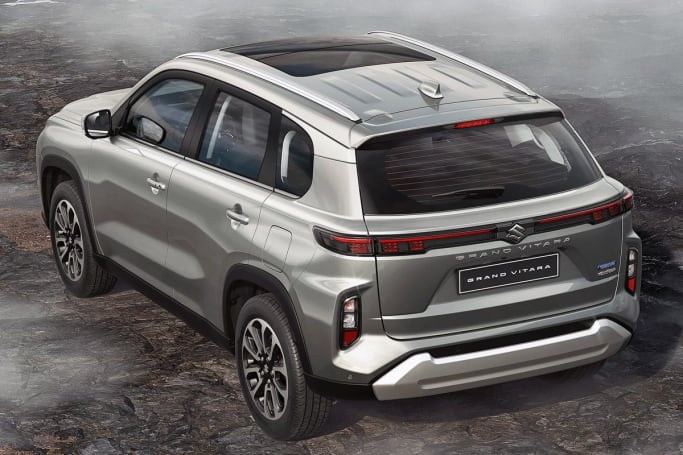 The Grand Vitara’s fate in Australia hangs on how long the existing Vitara and S-Cross both remain on sale here.

“It’s not a decision I can make on that product,” he said. “It is a decision based on the fact that Suzuki in Japan decides where that product will be distributed in that particular segment based on the arrangements we made with them in the past as to what products we will have in Australia.

The new Grand Vitara and its Toyota twin have been engineered to be accessible in as many markets as possible.

To that end, both employ an existing (and so largely amortised) architectural component set ­– namely the Suzuki Global C-platform that has underpinned the current S-Cross and Vitara models since 2013 and 2015 respectively, as well as Suzuki’s long-lived K15C powertrain in the entry-level models, albeit updated with mild-hybrid electrification to help save fuel.

While this is the inexpensive choice, both brands are also offering Toyota’s M15D-FXE three-cylinder petrol engine with series-parallel hybrid tech, as found in the Yaris/Yaris Cross hybrids, as an option. 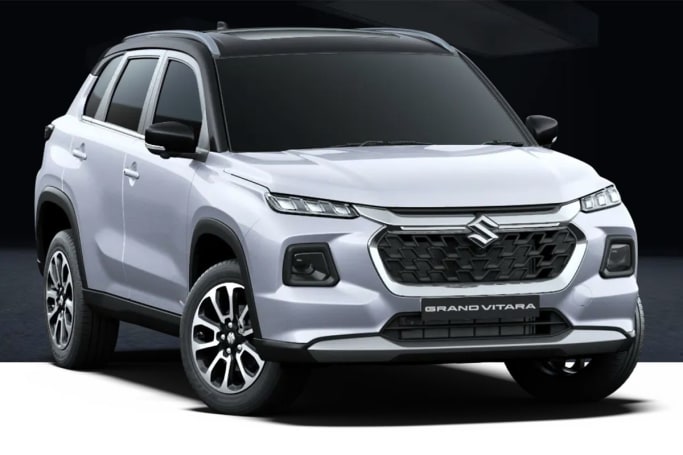 The new Grand Vitara and its Toyota twin have been engineered to be accessible in as many markets as possible.

Whatever happens with Grand Vitara, it appears that India may play a much larger role in supplying Suzuki Australia than ever before.

This even takes into account the stellar rise of its current bestseller, the sub-$20,000 Baleno small car, which has recently been discontinued due to age-related shortfalls that would have made it increasingly uncompetitive in this market.

“There’s a huge possibility, because India has its own targets and goals as well,” Mr Pachota revealed.

“There’s a massive amount of investment, even with the joint manufacturer partnership that we have globally into production in India as well. There is going to so much volume growth in India. And we have such a large market share there (as Maruti Suzuki).

“Because of the living standard (in India) lifting, there is going to be an opportunity for other countries globally to be able to get new products (from Maruti Suzuki)… that meet the requirements for different markets like Australia.

“So, I definitely would not write off vehicles from India.”

Priced for the middle ground in the middleweight class.