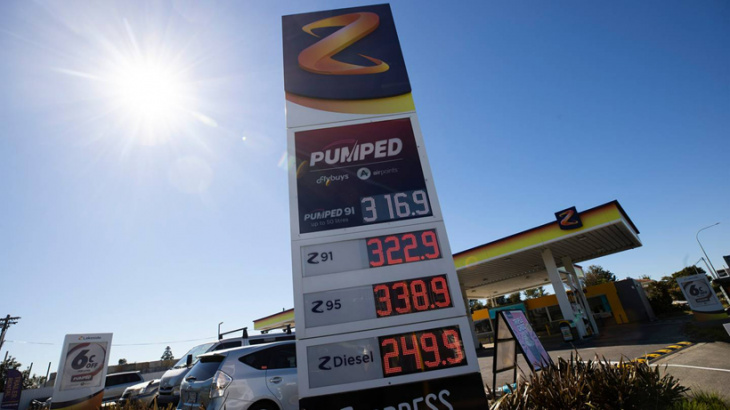 ASX-listed Charter Hall will hold almost half the shares in the business. 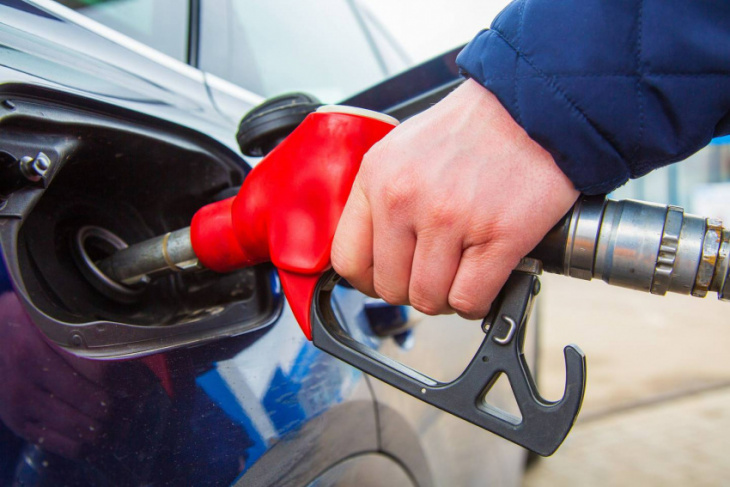 Australian fuels company Ampol, which owns Z Energy, said a deal had been struck for the proposed sale of the freehold properties.

Ampol said it proposed to sell the 51 freehold properties to an unlisted real estate vehicle in which Z Energy will own 51 per cent and Charter Hall Retail REIT will buy 49 per cent.

The sites were not identified.

The inferred portfolio valuation was put at $269m but the proposed sale price was put at $132m. The net proceeds after tax and other costs at around $126m.

The deal is expected to be completed by the end of October, subject to conditions being met.

Ampol plans to use the proceeds for what it called ‘general corporate purposes’.

Z energy will maintain control of the sites and lease them all back to the entity.

In March, the Herald reported how the Commerce Commission had granted clearance to Ampol to buy NZX-listed Z Energy.

Clearance is subject to an undertaking from Ampol to sell Gull, the country’s third-biggest fuels company. Ampol said it would sell Gull to Australian investment firm Allegro for $572m.

Shareholders in Z Energy voted in favour of the Ampol deal.

The scheme of arrangement was passed by the required majority of shareholders – 75 per cent or more of the votes cast and more than 50 per cent of the total number of Z Energy shares on issue.

The sale also had the support of the Z Energy board.