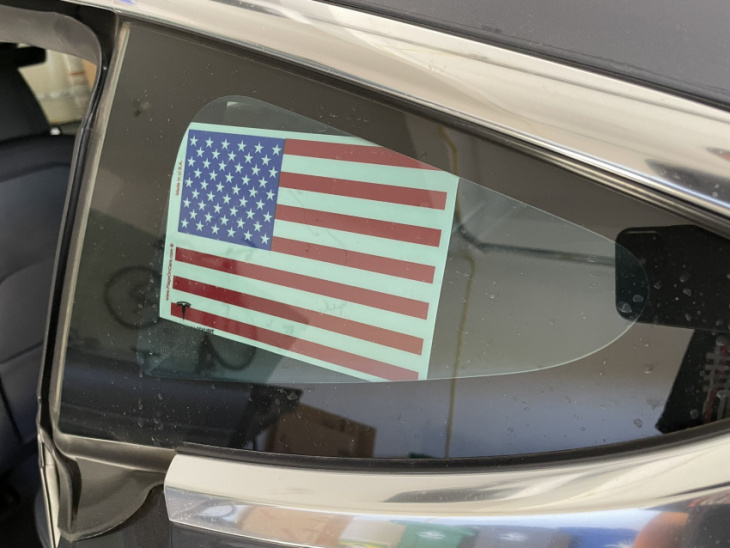 A TrueCar report released today has found that Americans’ interest in electric vehicles has surged since March of this year.

TrueCar’s EV survey has been released and has found that a group they have labeled “EV Considerers” (people who are either somewhat or extremely likely to purchase an EV) has grown from 52% to 59% since March, meaning that nearly two-thirds of Americans are now considering buying an EV. At the same time, their survey has shown that “EV Rejectors” (people who are somewhat or extremely unlikely to purchase an EV) have shrunk from 24% to 19%, meaning less than a quarter of Americans now reject the idea of purchasing an EV.

A puzzling result returned when TrueCar surveyed people in the Detroit metro area ahead of the North American Auto Show. Respondents in Detroit were far less likely to consider buying an EV (49% compared to 59% nationwide), and they were far less affected by the factor of high gas prices (23% compared to 31% nationwide).

TrueCar hypothesized that this difference in attitude could be attributed to a lack of exposure to electric vehicles. 66% of Detroit-based respondents have neither owned nor driven an EV, compared to 57% nationwide.

In efforts to combat this lack of exposure, TrueCar and other brands have been working to educate consumers. TrueCar has guides for and specifications of electric vehicles on their site. Manufacturers also hope to tackle this challenge by making EV test drives available to customers via dealerships and presenting ads highlighting EVs’ strengths to consumers.

Perhaps some of the best solutions for this issue have come from enthusiasts instead of major corporations. The Fully Charged Show and the Electrify Expo have opened to allow consumers to interact with electrified transport, while numerous EV car shows and Tesla gatherings have attempted to do the same.

Keyword: Americans are more interested in EVs than ever