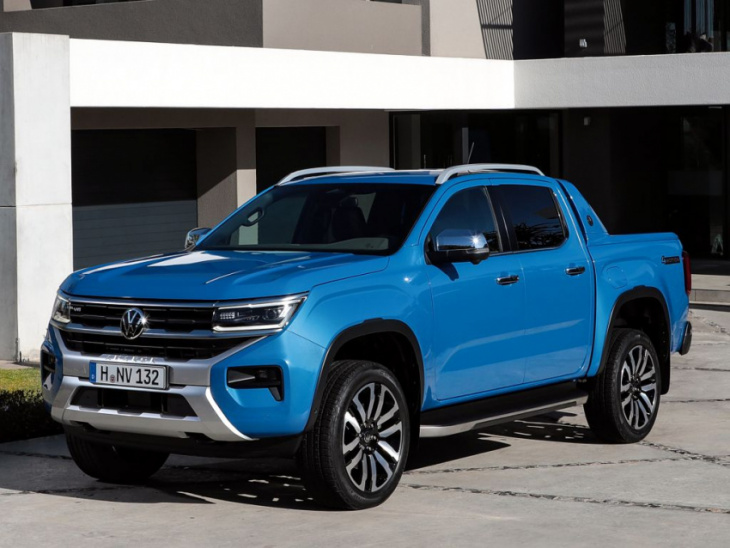 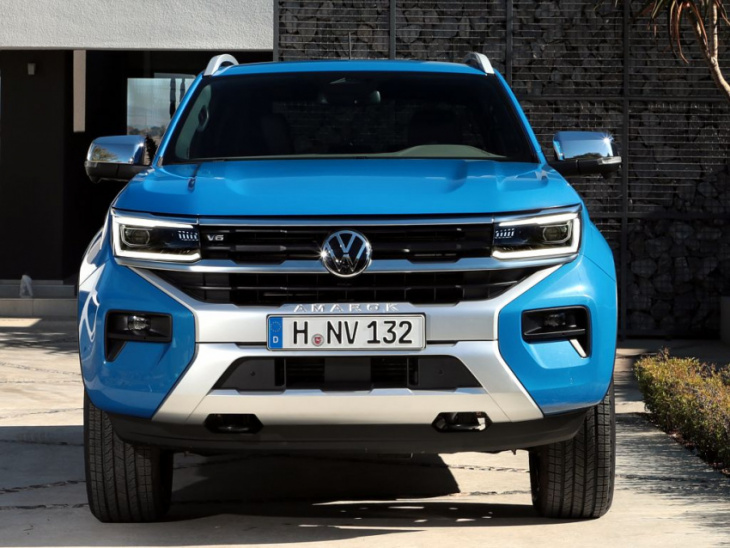 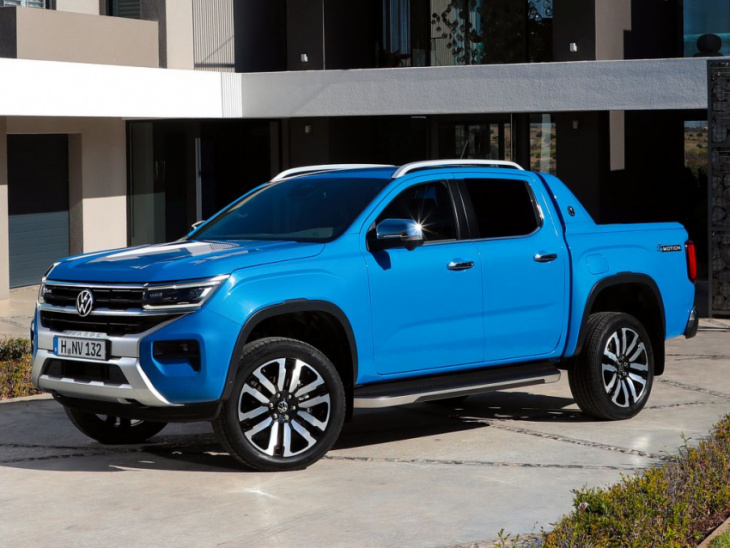 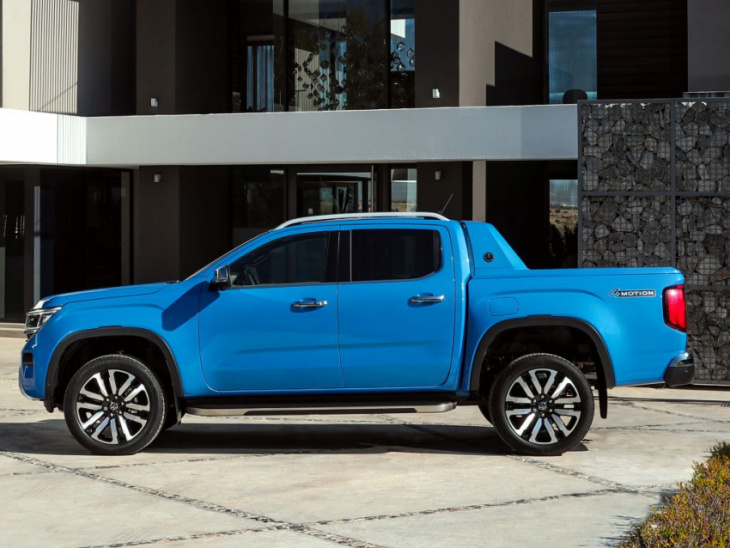 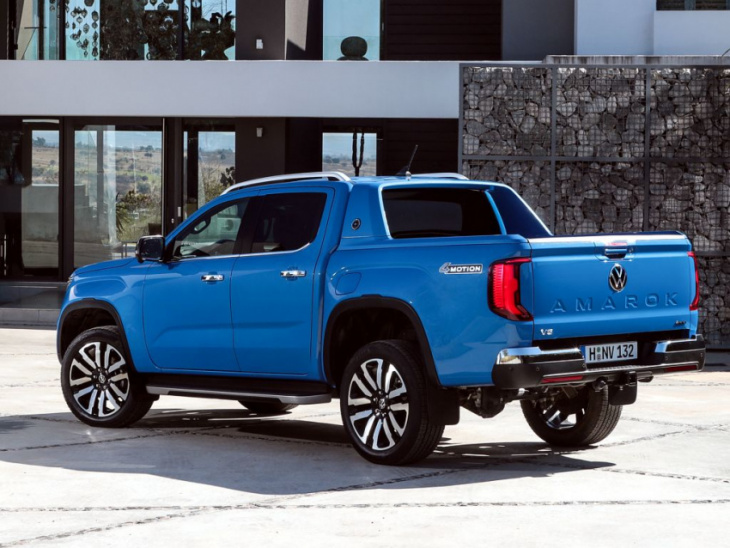 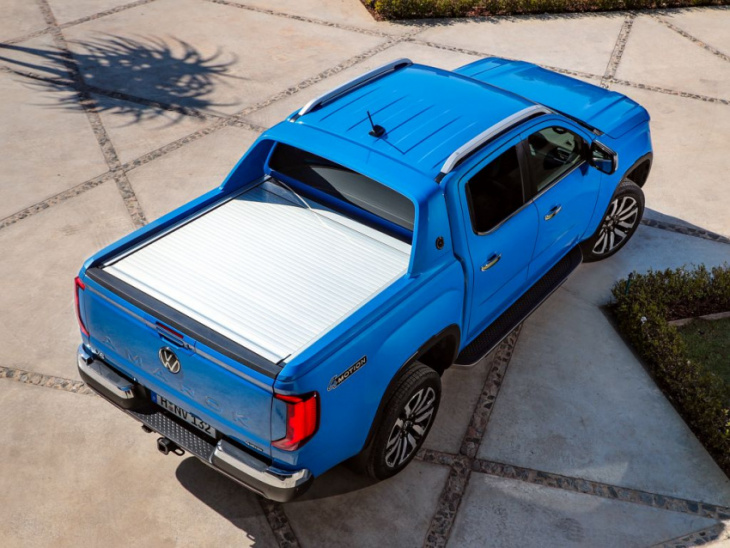 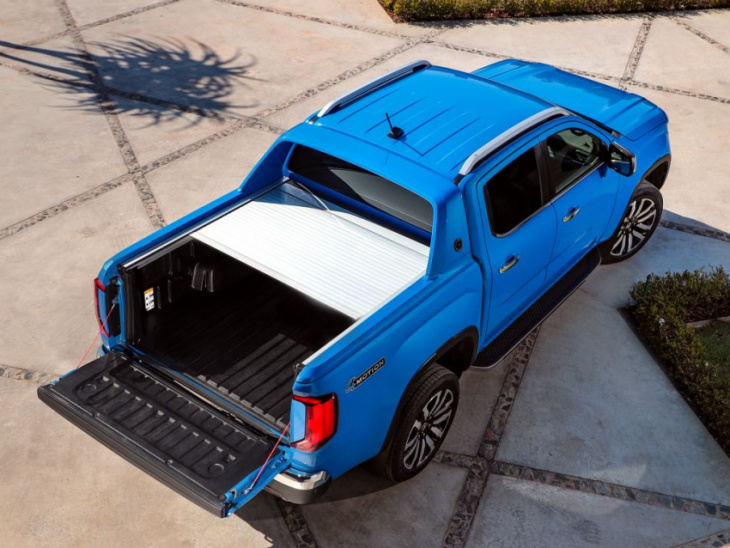 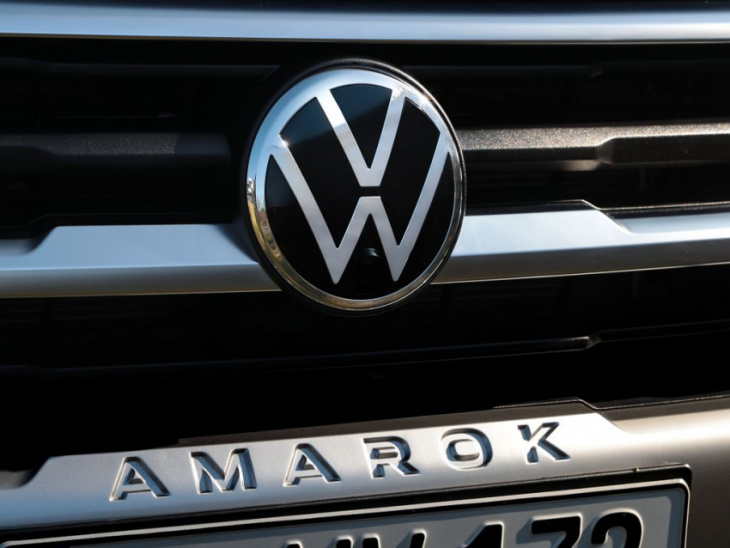 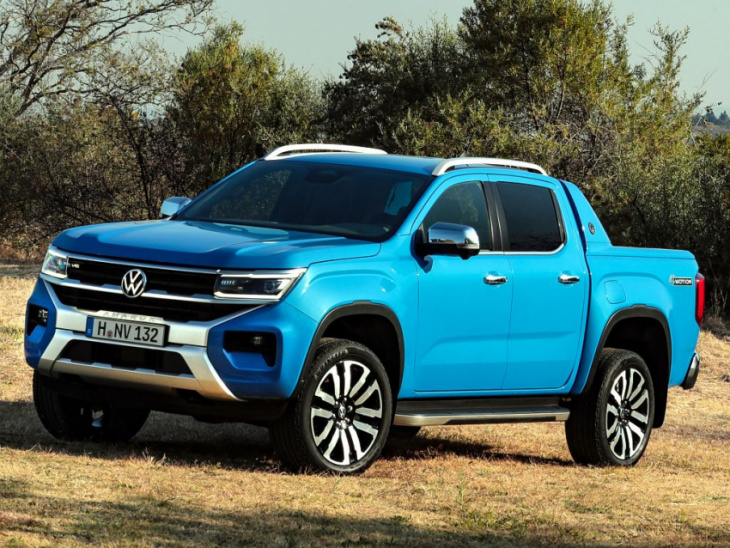 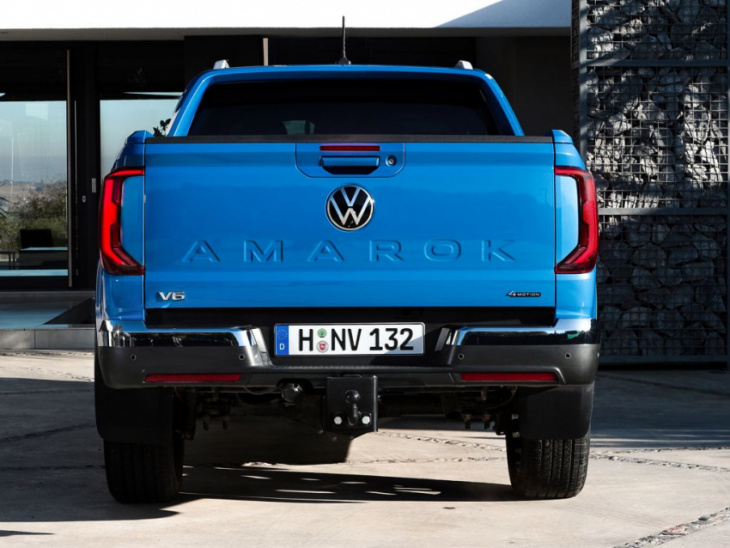 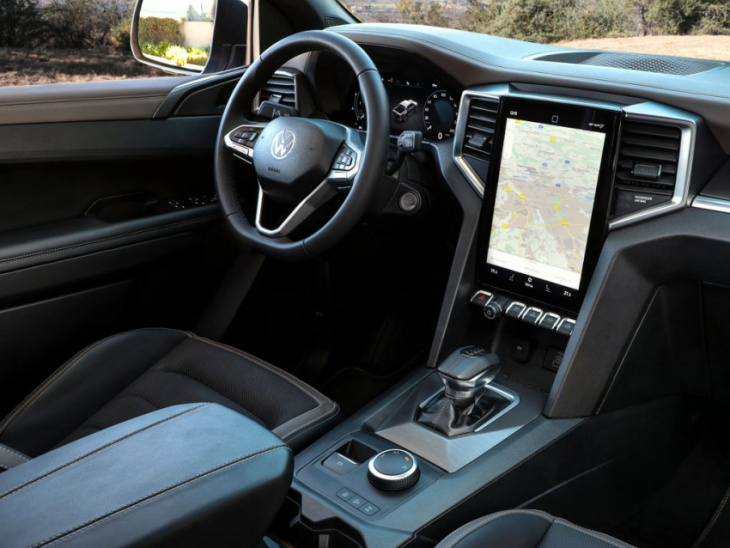 “I like to think that we’ve got some level of ‘pull’ in terms of securing (Amarok) production,” he told GoAuto at the Volkswagen Commercial Vehicles conversion day in Melbourne last week.

Mr Davies also said demand for Volkswagen vans in Australia was such that the company could “easily have delivered more than double or triple the volume” by the end of this year had it not suffered such severe supply and logistics bottlenecks.

The new Amarok is due to be launched globally within the next fortnight and will touch down in Australia next year, unaffected by the supply and logistics challenges facing other Volkswagen commercial vehicle models.

“We have a certain volume that is already committed to us, and we’re pretty confident that we’ll be able to get that volume delivered, as agreed, throughout the year – and in part that’s because we’re the number-one market for Amarok globally.”

Mr Davies did admit the supply chain “is still proving difficult” for the new Amarok but was optimistic that the new-generation ute was “looking good from the production side of things”.

“That said, (the current generation of) Amarok has been OK this year, so we should see that level of delivery continue into 2023.”

VW’s new commercial vehicle conversion offering will pave the way for numerous speciality buyers to purchase a modified van or utility model with the backing of a factory warranty.

For those buyers, the program is an Australian first that promises a level of quality and reassurance to the sector that VW says was previously unheard of on these shores.

But despite the program’s obvious benefits – and the optimism of those involved both here and at suppliers across the globe – the sticking point remains that Volkswagen still finds itself vulnerable to ongoing supply and logistics issues caused in part by the lingering impacts of the COVID-19 pandemic and associated microprocessor shortage.

Mr Davies said the situation presented as many challenges as it did opportunities.

“The supply of vans has probably been the most difficult all year. The supply chain has been really difficult, and even when we are able to secure vehicles at a production level, there is no guarantee we will get them here quickly because the supply chain is currently very problematic,” he explained.

“For us, and when you see VFACTS published at the end of the year you will see this as well, this year will be a poor reflection on what we could have delivered if supply and logistics had worked in our favour. I’d say we could easily have delivered more than double or triple the volume.

“As to how this challenge affects our conversion program, well… It’s not great. But we have to try and secure volume to protect these kinds of programs – particularly the partnership with Jayco. That’s not something you want to start and then not have any more production. So, we’re fortunate that we can quarantine a certain number of Crafter vehicles to keep that portion of the program going.”

Hiccups aside, Mr Davies said that the recently announced series of conversion programs from Volkswagen Commercial Vehicles showed great promise locally, and that several new models – including a number based on the incoming second-generation Amarok – were set to change the way many commercial buyers purchase a trade-specific vehicle.

“We are yet to go through the process of determining what suppliers we will partner with to supply service bodies, and to understand where there can be a similar program with those suppliers to the ones we have just announced,” Mr Davies told GoAuto.

“As there is a lot of technology in this car, you have to be mindful of doing any type of conversion that could interfere with the amazing safety systems on offer, for example. But we are looking into it.

“In some cases, we understand we’ll have to start from scratch because we’ll be dealing with different suppliers for different components. Of course, some of the components manufactured for the Ranger will be able to be transferred (to the Amarok), but others won’t. We’re still working through that process.” 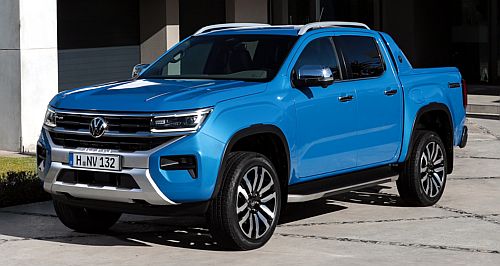