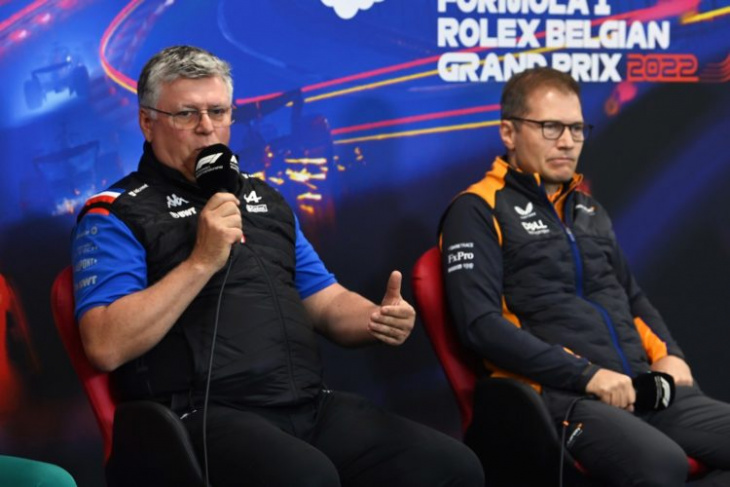 Alpine team boss Otmar Szafnauer says the company is confident that the FIA’s Contract Recognition Board will take its side in its dispute with Oscar Piastri.

Alpine announced earlier this month that it had promoted Piastri to a race seat for the 2023 season, alongside Esteban Ocon, though this was rejected by the Australian.

The CRB will meet on Monday in order to evaluate the situation.

“I’ve seen both sides of the argument and we’re confident Oscar signed with us back in November.

“There’s certain things that need to be in the contract and I’m confident they’re in there,” said Szafnauer.

Responding to certain speculation, Szafnauer emphasised that “there was no ‘by the 31st of July you have to do some things – that 31st of July deadline that I read all the time is fictitious.

“The term of the contract is through 2024 with an option in 2023. There’s a lot more [in the contract]; I don’t really like to talk about the specifics.

Szafnauer also clarified that Piastri remains Alpine’s reserve driver and is this weekend working out of the team’s base at Enstone.

“He’s driving our simulator, helping with car set-up and we continue to prepare Oscar in no different manner to how we have in the past,” he said. “The relationship hasn’t wavered and we continue.”