Mayor of London, and frequently referenced son-of-bus-driver, Sadiq Khan has made good on his promises to boost London’s bus network to achieve his goal of 80 per cent of all London journeys being made by walking, cycling or public transport by 2041. As a result of his announcement to expand the Ultra Low Emissions Zone (ULEZ) from the North and South Circular roads to the London boundary on August 29, 2023, he is embarking on the biggest expansion of TfL’s bus network ever.

City Hall says one million extra kilometres will be added to the bus network, to help outer Londoners adapt to the expanded ULEZ and increase the environmental benefits it offers. With 10 per cent of London’s bus fleet producing zero local emissions already, and the remainder expected to be the same by 2034, the Mayor wants to replicate the improvements in air quality seen in Inner London thanks to ULEZ/congestion charging plus boosted public transport, in Outer London.

Mr Khan told MyLondon: “[The bus expansion] will be a combination. Some of it will be extending current bus routes, some of it we’ve got to consult people because us imposing a bus in a community is daft. Also, travel patterns have changed post-pandemic. We’re going to engage with people in communities on what sort of bus routes they want to see, what is the destination they want to go to – there’s the bus action plan as well. It’s really important to give people that easy alternative to driving their cars.” 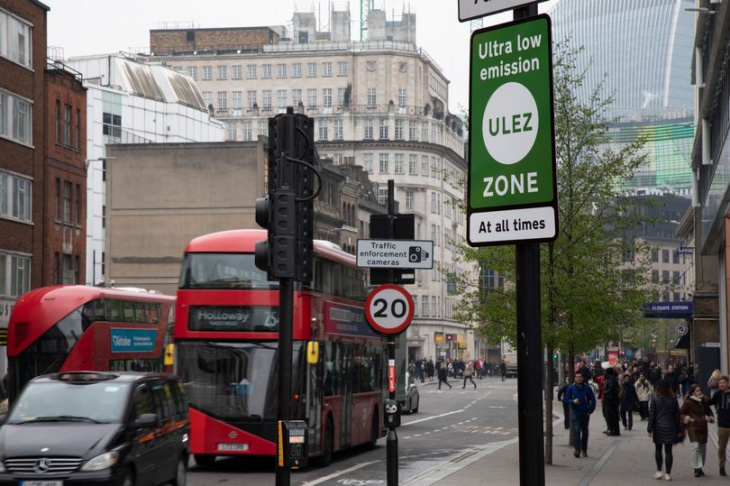 MyLondon has learnt that the following areas are the ones that will initially benefit from getting part of the million additional kilometres of buses:

Additional proposals are also being drawn up to improve bus services in outer London to support growth areas identified by TfL. This is expected to include improvements in the boroughs of Havering, Barnet, Ealing, Harrow, Haringey and Redbridge. These changes are still under development and subject to consultation when more details would be published about specific route changes. These enhancements, with those listed above, will add 1.1million new kilometres to the bus network according to City Hall.

As part of the ULEZ expansion, the Mayor will introduce a £110million scrappage scheme where those who have non-compliant vehicles will be offered the opportunity to get rid of them for a grant plus up to two free annual bus and tram passes. Alex Williams, TfL’s director for city planning, said: “With this new [ULEZ] package we will also be helping people to make more sustainable journeys with free annual bus and tram passes. This will be complemented by significant improvements to the outer London bus network, making public transport a more attractive alternative to the car.”

Where would you like to see the extra buses go? Tell us in the comments below!

If you have a transport-related story you think MyLondon should be covering, email callum.marius@reachplc.com

Keyword: All the parts of London getting extra buses in biggest expansion ever thanks to ULEZ changes