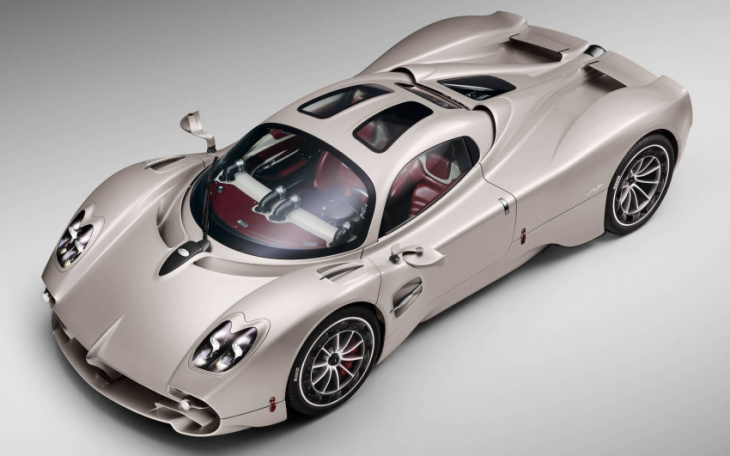 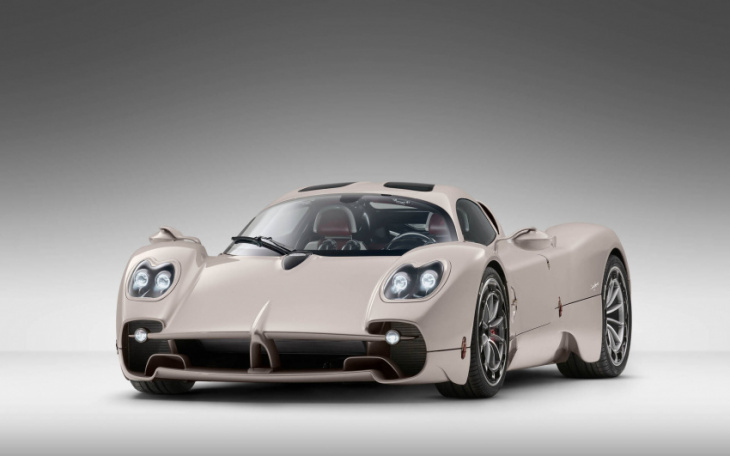 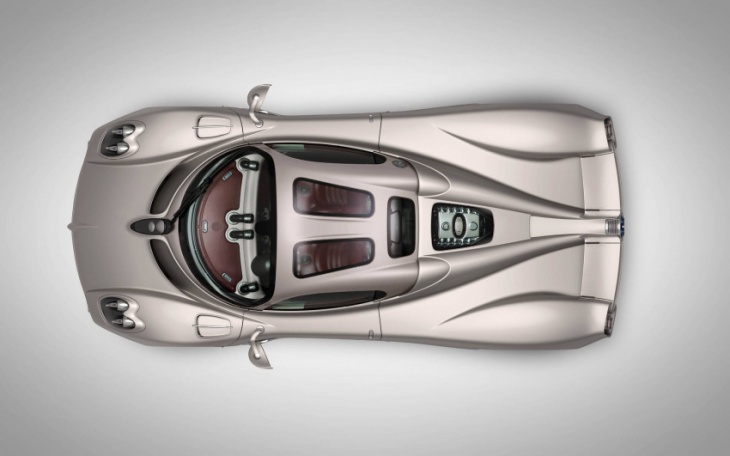 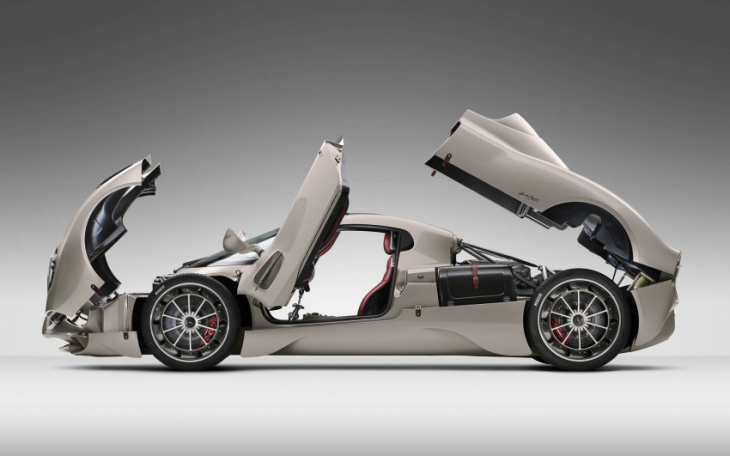 The third chapter of the Pagani story starts today with the reveal of the Utopia, codenamed C10. Following the Zonda (C8) and Huayra (C9), this all-new Italian hypercar adds power, increased performance, a better structure and cutting-edge aerodynamics.

Some of the details are inspired by objects from the 1950s like the streamlined headlamps of Vespa scooters or the fittings of Riva speedboats. The 21-inch front and 22-inch rear forged wheels have a turbine-shaped carbon fibre extractor which draws hot air away from the carbon-ceramic Brembo brakes and reduces turbulence under the body. They’re wrapped in Pirelli PZero Corsa tires that were specifically developed for the Utopia, as shown by the car’s outline on their sidewalls.

The side mirrors, which are still suspended in mid-air a la Huyara, show the meticulous optimization that was carried out on them in the wind tunnel. The taillights, meanwhile, float at the sides of the rear fenders, set into the air extractors, and Pagani says each part of them is so beautifully crafted that they could be displayed in the window of a jeweler’s shop. And of course, the brand’s signature titanium quad exhaust is back, featuring a ceramic coating in order to dissipate heat more efficiently.

Under the dual-pane panoramic roof, and behind the butterfly doors, is an interior that proves even more fantastic. “Neither modern nor retro, it is timeless,” as the company describes. There are no screens apart from the minimal display in front of the driver. All the instruments are purely analog and each of the easy-to-read dials subtly reveals part of its mechanism. Even the steering wheel has been reinvented—it is fashioned from a solid aluminum block, just like the pedals, while the shifter mechanism is still exposed but more sophisticated than ever. 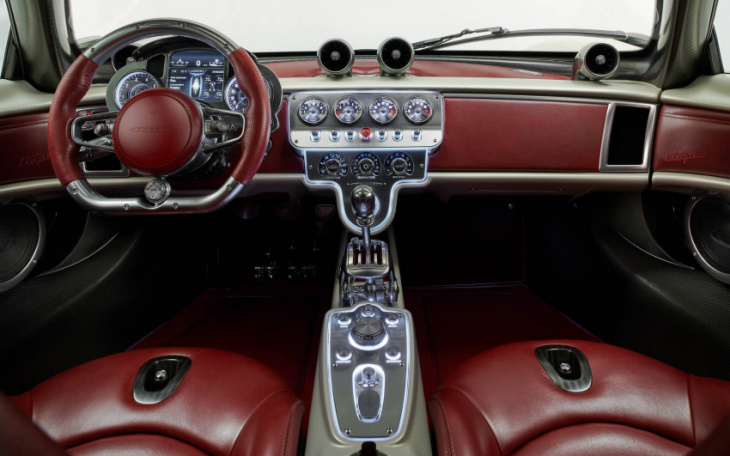 The heart of this new Pagani is the familiar twin-turbocharged 6.0-litre AMG V12, except that output is increased to 852 horsepower along with 811 pound-feet of torque (up from 791 and 774, respectively). It’s also more potent than the track-only Huayra R’s 838 naturally aspirated horses. All this power is sent to the rear wheels. Acceleration times have yet to be specified, but in a car with a claimed dry weight of just 1,280 kilograms (thanks to new composite materials such as Carbo-Titanium and Carbo-Triax), we bet it’s incredibly explosive.

There’s terrific news for driving purists: in addition to the automated gearbox, Pagani will offer a good old manual transmission with an electro-mechanical differential. Both are seven-speed units. 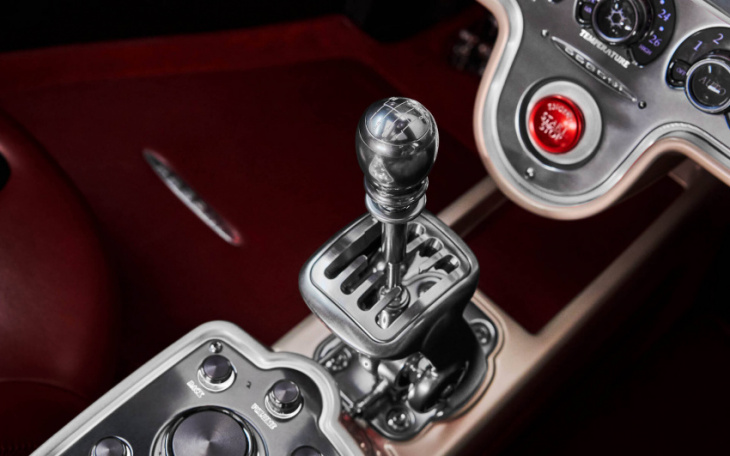 The bad news is that only 99 Utopia coupes will be made, at a rate of just one per week. Deliveries will begin in mid-2023 and the entire production run is already spoken for, Pagani has confirmed. The price? The equivalent of $3.25 million CAD.

Don’t miss our photo gallery above to take a look at the Pagani Utopia from every angle.