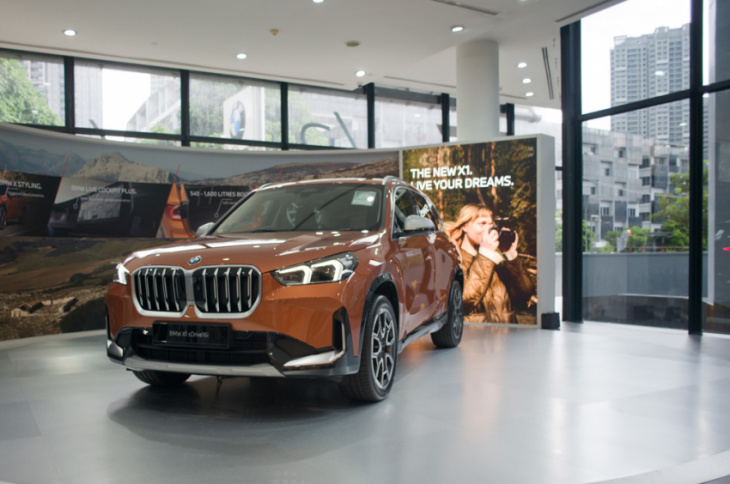 BMW has unveiled the all-new X1 SUV, which features a refreshed design and increased proportions.

The current variant offered is the X1 sDrive16i, which is powered by a turbocharged 1.5-litre 3-cylinder engine. It puts out 121bhp and 230Nm of torque.

This also makes it the first BMW X model to fall under Category A COE.

The X1 is now 53mm longer, 24mm wider and 44mm taller than before. It also sports a longer wheelbase and wider tracks. Complementing the increased proportions are the squared-off lines and angular elements, lending the X1 an even stronger visual presence.

Meanwhile, the highlight of the rear of the X1 consists of a slim rear windscreen and a pair of three-dimensionally sculpted tail-lights. 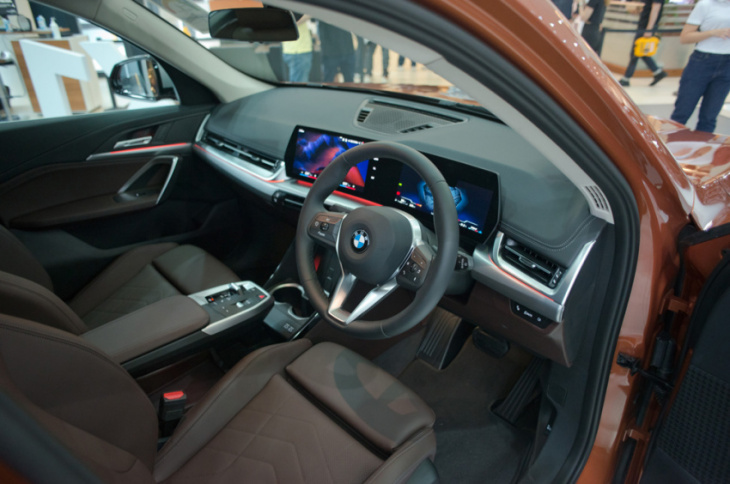 Inside, you’ll find an interior heavily influenced by the BMW iX. For instance, the dashboard hosts the brand’s Curved Display, which houses a 10.25-unch digital cluster and a 10.7-inch screen for the infotainment.

Below the central air vent is a wireless charging tray and a movable “clasp” to secure your smartphone – a setup first seen in the 2 Series Active Tourer.

The X1’s cabin space feels larger than the previous model’s, with more legroom and headroom for backseat passengers. In addition, the newly developed seats are plusher than before. Boot capacity is 540 litres with the rear seats up and 1600 litres when they’re folded.

The X1 is available in two trims: xLine and M Sport. As standard, both have Adaptive LED headlights with matrix high beam, variable light distribution and pulsating turn indicators. 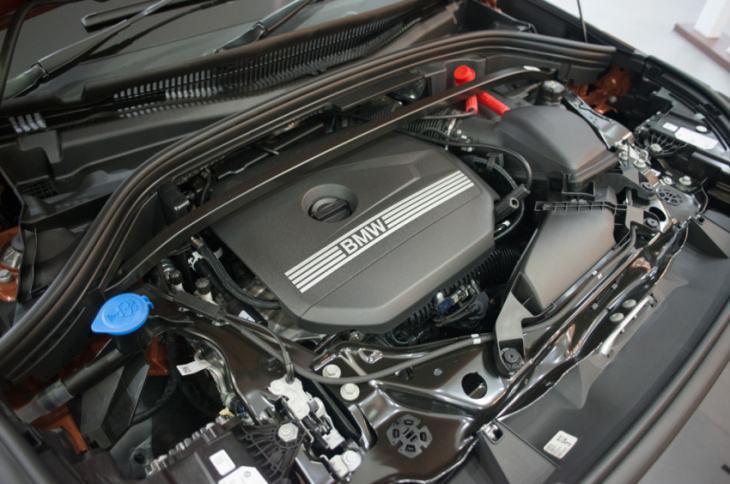 BMW says that one advantage of leaving this as an option reduces the model’s OMV (Open Market Value). 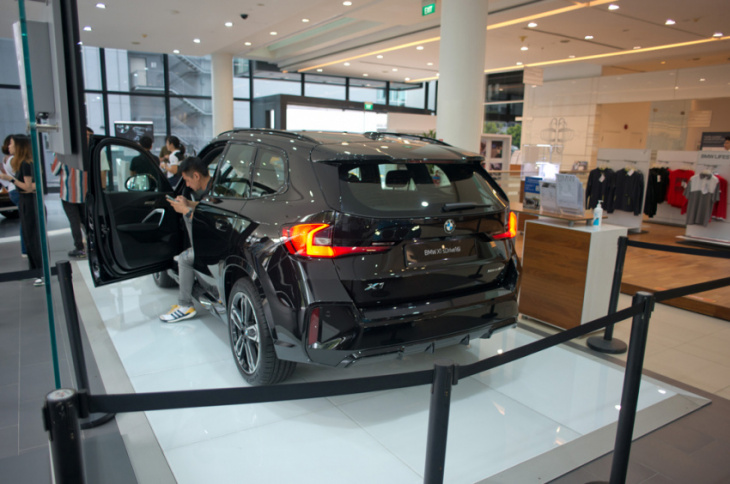 BMW has premiered the all-new F80 M3 CS, which is even more potent than the BMW M3 competition, and is the most powerful M3 that BMW has ever produced. The super saloon will only be produced in a 1,000-unit global run by the Bavarian automaker, with production set to start ...

History and Heritage in the Hills