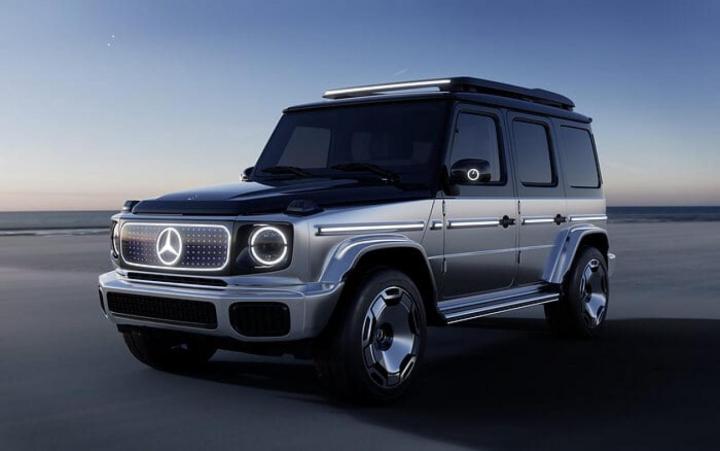 The electrification of the G-Class is in line with the company’s plans to offer an all-electric line-up from 2030.

According to a media report, Ola Källenius – Chairman of Mercedes-Benz, has announced a rough timeline for the launch of the electric G-Class. As per Kallenius, Mercedes-Benz could bring the electric G-Wagon to the international market sometime by mid or late-2024.

A design concept version of the electric G-Wagon dubbed the EQG, was showcased by Mercedes-Benz last year. However, there are little to no details of the upcoming all-electric luxury off-roader from the German car brand. The electrification of the G-Class is in line with the company’s plans to offer an all-electric line-up from 2030.