Alex Palou and his summer of woes 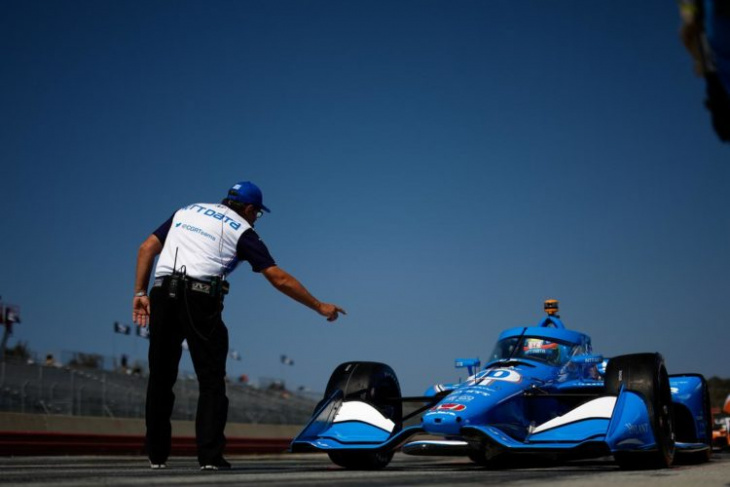 A straightforward, and up to that point uneventful, IndyCar silly season was flipped on its head on a warm Tuesday night in July when Alex Palou publicly rejected the option that his team, Chip Ganassi Racing, had exercised on him for the 2023 season. This unprecedented and legally questionable decision rocked the IndyCar community when it was released, but the craziest part was yet to come.

Just a few minutes after Palou rejected the option, McLaren racing announced that Palou had joined their stable for the 2023 season in an undisclosed role. This night set in motion a saga the likes of which the motorsport community has rarely seen before.

After winning the 2021 championship in his first truly competitive year, Palou was the talk of the town going into 2022 and beyond. Still on his initial contract with CGR, Palou reportedly asked for a raise and contract renegotiation from Ganassi, but for whatever reason was shot down. Ganassi held the option on Palou in 2023, and planned to exercise it. But the Spanish driver had different plans.

Since its full integration into the IndyCar Series, McLaren racing and its CEO Zak Brown have been very open about their plans to sign Indy drivers to test and maybe one day race their F1 machinery. Brown has taken his own Indy drivers like Pato O’Ward and given him an F1 test and even reached out of his stable to Colton Herta who he gave a development and testing role in the F1 team.

Brown seemingly intended to do the same with Palou, and based on the wording of his team’s statement and details that have come out from the Palou camp in the ensuing legal battles over the contract, Palou was likely promised a path to a full F1 drive with the team. McLaren was on the hunt for new talent to replace a struggling Daniel Riccardo and its search brought Brown to Palou. 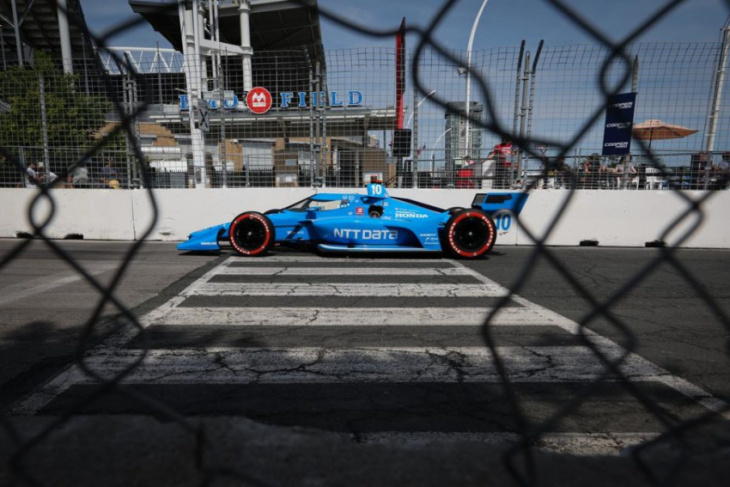 While determination is never a bad thing, it appears the determination McLaren was working with also involved blatantly ignoring the aspects of Palou’s contract with Ganassi and taking the negotiations into the public sphere much sooner than they should have been. It is also a possibility that Palou’s management team, ALPA racing, withheld or misrepresented certain aspects of his existing contract when in negotiations with McLaren.

The drama began on Tuesday, July 12th with the option being exercised in the Ganassi camp, and Palou refusing it in a twitter statement. In the statement, Palou also referenced the announcement CGR had just released by claiming that the quotes attributed to him were fabricated, which added another unsavory twist to the story.

After Palou publicly refused the option, McLaren announced his services and the Speculation Train ran rampant on Twitter. Speculation both on the future of Riccardo in F1, and about whether the deal in reality put Palou in a seat at Arrow McLaren SP’s IndyCar team for the 2023 season. Questions about Palou’s commitment to the Ganassi for the remainder of the 2022 season were also thrown around.

Going into the first race weekend after the news broke, it was revealed that Palou was being shut out of certain team data by Ganassi for fear of sharing with McLaren, but both parties reiterated their commitments to each other for the remainder of the 2022 season.

July 27th saw the next major turning point in the story, with CGR officially suing Palou and his management over the dispute. Palou was adamant that everything he and ALPA Racing did was above board, but Ganassi continued with the lawsuit. This news came out going into the second Indy Road course race of the 2022 season, where another player in the saga, Felix Rosenqvist, would make the situation even more complicated.

Rosenqvist has been racing for Arrow McLaren SP for the last two seasons. In an ironic turn of events, he was replaced in the Number 10 Chip Ganassi car by Alex Palou for the 2021 season after Palou’s rookie year with Dale Coyne Racing. Rosenqvist has been a part of the McLaren stable since then, but after McLaren announced their Formula E entry questions about the Swedish driver’s future in IndyCar have circulated.

The common refrain was that Palou was set to replace Rosenqvist, and the Swede would return to Formula E to drive for McLaren’s new team. But Rosneqvist did his best to prove his merit by claiming pole the very same week these conversations reached fever pitch. News from all sides quieted down substantially as mediation continued behind closed doors and all parties attempted to focus on the remainder of the racing season.

The drama finally reached a resolution on September 14th, when Palou announced he would be returning to CGR in 2023 following a dominant win at the season finale from Laguna Seca. Rosenqvist was formally confirmed to stay in his seat in IndyCar a short time later, and on paper things were right back where they started. 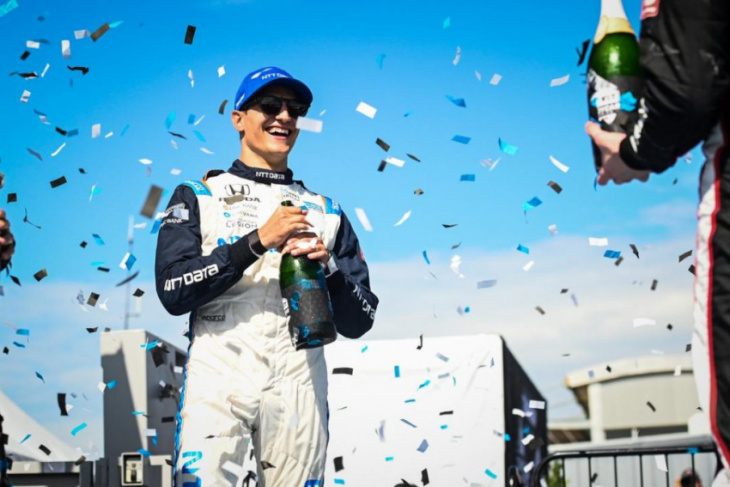 Looking back at the last three months, to have so much contradicting information and changes of direction only to have Palou’s situation end up pretty well right back where it started is an objectively hilarious prospect. All that money, time, and effort dedicated to trying to out-negotiate each other, both in public and private, resulted in a largely unchanged plan for next season.  Albeit with the addition of a few F1 testing opportunities with McLaren.

It’s also important to look at what different results could have come from the drama. There was a very real possibility that Palou would be sidelined by both teams next season, and a promising young talent and champion would have had his career halted by some shady contract disputes that were more or less out of his control.

It is remarkable that Palou emerged from the complicated dispute with his future unscathed, and with him still in the relative good graces of both teams that fought over his services. It is likely there will be more moves for Palou when he finally ends his current deal with CGR at the end of 2023, and he may very well find himself truly racing for McLaren this time.

Keyword: Alex Palou and his summer of woes