Complications from treatment for appendicitis left the rising F1 star in intensive care this weekend, but he's expected to return home tomorrow with no further problems. 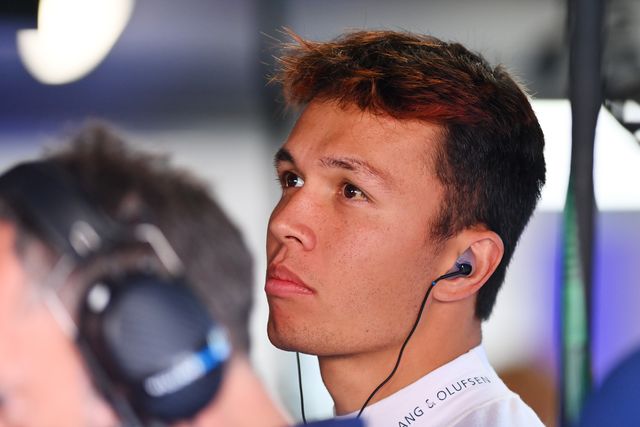 Alex Albon missed this past weekend’s Italian Grand Prix with appendicitis, leaving the track on Saturday to undergo laparoscopic surgery. As his Williams Racing team shared early Monday, the surgery came with some frightening complications.

Immediately after the surgery on Saturday, Albon “suffered with post-operative anesthetic complications which led to respiratory failure.” Williams calls this “a known but uncommon complication,” one that led to Albon being re-intubated and redirected to intensive care. Albon recovered overnight and was removed from ventilation by Sunday morning. He is now in general care and is expected to be able to return home from the hospital tomorrow.

Prior to the bout with appendicitis, Albon had been enjoying a successful return to Formula 1 after a year out of the sport. Albon has scored points in three races for Williams this season, most recently at Spa-Francorchamps two weekends ago. He recently extended with the team long-term, ending his relationship with Red Bull Racing to focus solely on building a career at Williams.

The former Red Bull driver was replaced in Sunday’s Italian Grand Prix by 2019 Formula 2 champion and 2020-2021 Formula E champion Nyck de Vries. The four-time Formula E race winner finished ninth, scoring points on his debut and moving past full-season Williams driver Nicholas Latifi in the 2022 F1 championship standings. While the second Williams seat is not yet officially available next season, de Vries is expected to be a major contender to join the team alongside Albon in 2023.