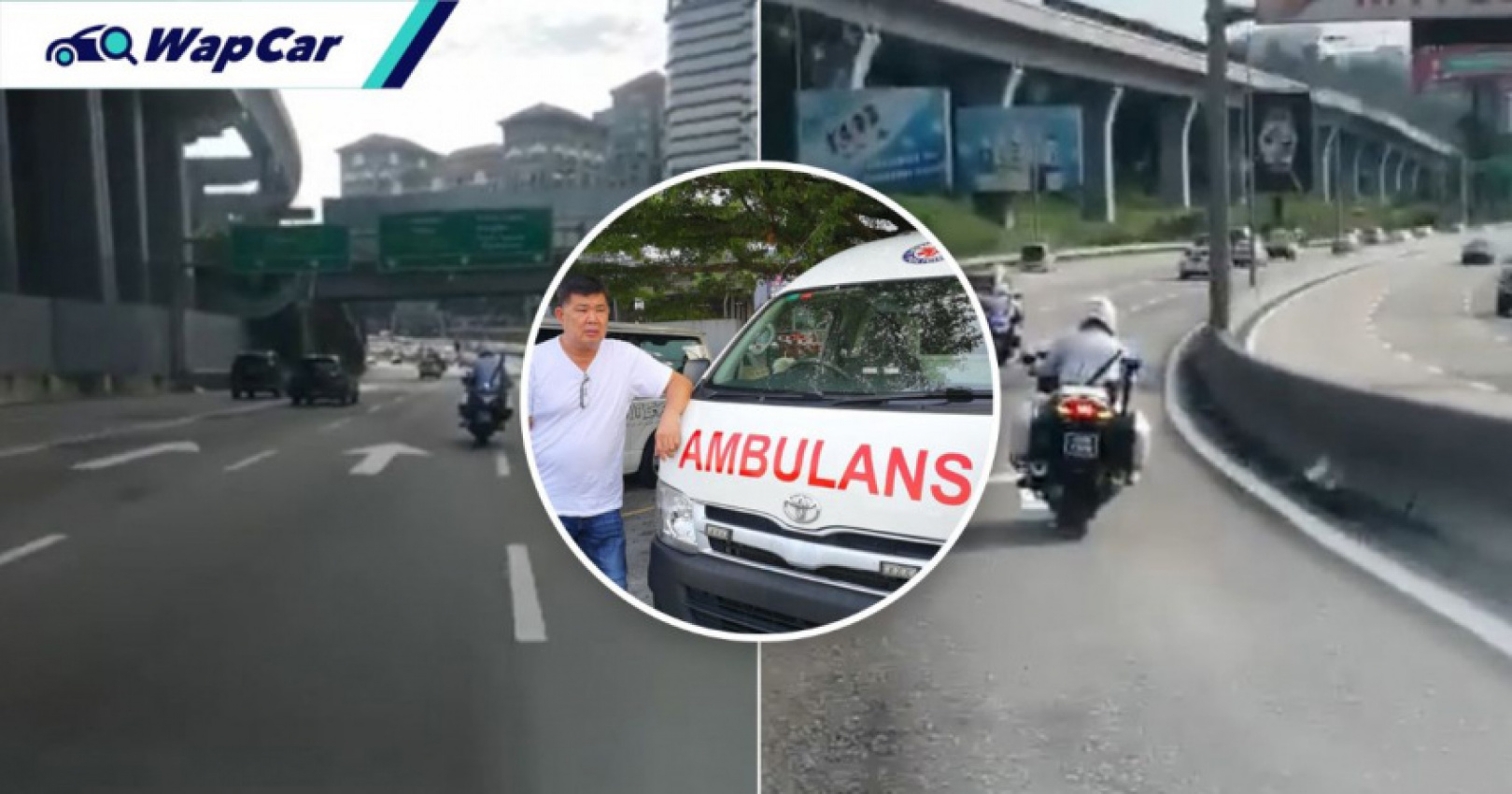 With all the hullabaloo surrounding our VIP’s escorts giving priority to said VIPs instead of giving way to emergency vehicles, perhaps this video might restore some faith in humanity, or at least the police outriders. 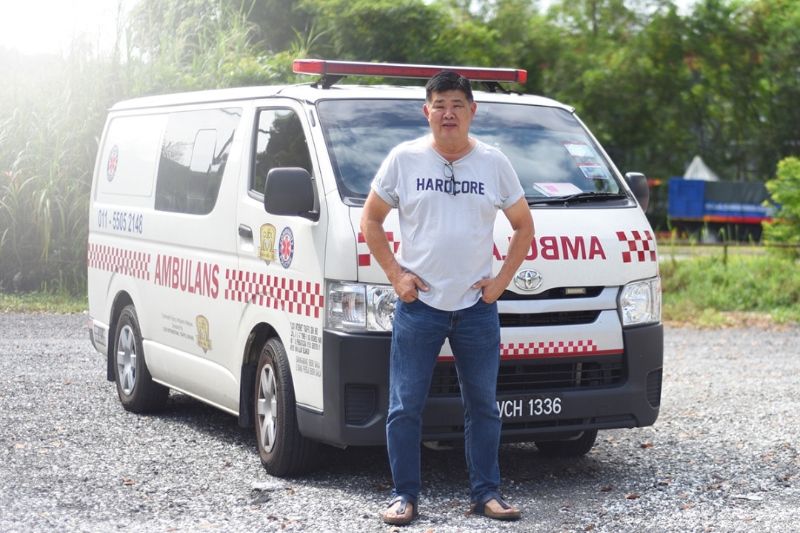 The ambulance was transporting a patient to IJN and according to the social activist himself, he initially gave way for the oncoming motorcade. However, seeing the ambulance was driving with its sirens turned on, the three leading outriders made the decision to escort the ambulance from Jalan Semantan to Jalan Parlimen.

Thanks to the heroic decision by the outriders, the patient managed to reach IJN safely at 9.45 am where they were receiving medical treatments. 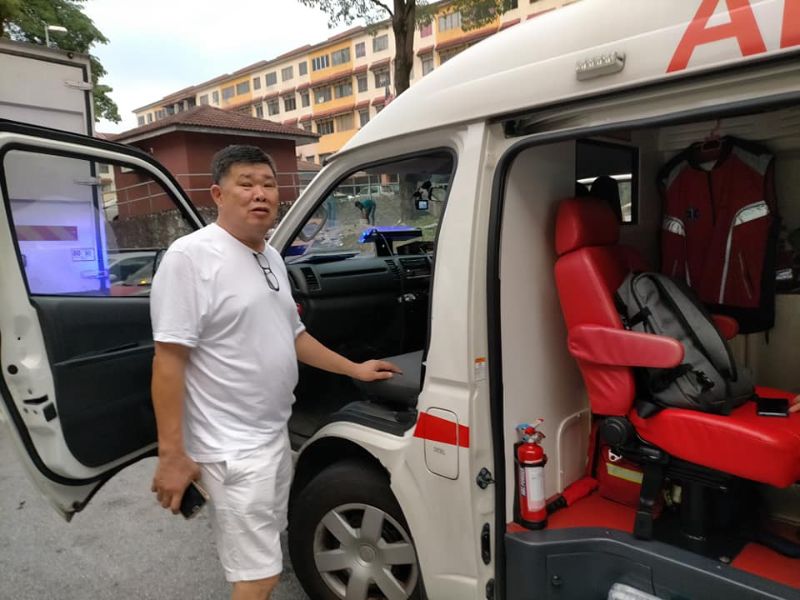 Uncle Kentang expressed his gratitude in the video post thanking the Agong’s entourage for making the swift decision to smoothen the ambulance’s journey.

The debate about police escorts not giving way to emergency vehicles was sparked reignited when a motorcade that was escorting Prime Minister Ismail Sabri stopped an ambulance in Johor Bahru. The police have released a statement explaining that it was due to safety precautions.