After revealing Renault Master Van H2-TECH at the Paris Motor Show from 17 to 23 October, HYVIA is moving to the European capital. The brand will exhibit its hydrogen van in its production version at the Hydrogen Europe show

Master Van H2-TECH is a hydrogen van, with a load volume of 12m3, adapted to the transport of goods and parcels, which meets the needs of professionals for their intensive use. It is equipped with a 30 kW fuel cell, a 33 kWh battery and tanks containing 6.4 kg of hydrogen (4 tanks of 1.6 kg).

Its main advantages are zero emissions, a recharge time of 5 minutes and a range of 400 km. It has a height of 1.80 m in the loading area, making it possible to stand upright inside and facilitating the organisation and delivery of goods and packages.

Find the technical characteristics of the vehicle on the QR code below: 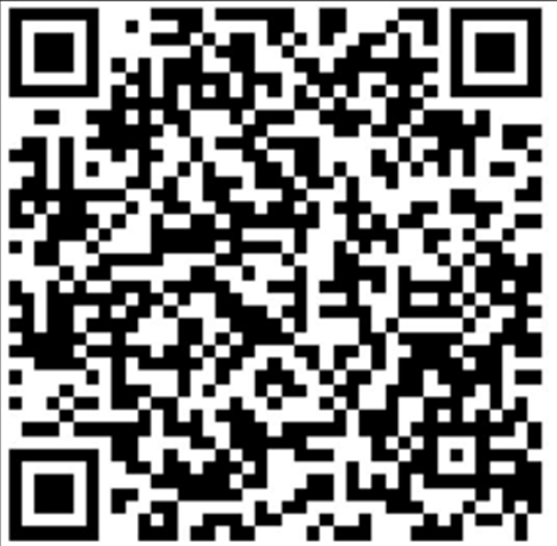 Master Van H2-TECH is exhibited with a hydrogen refueling station and a fuel cell prototype. See you at Hydrogen Europe (Stand 9A, Hall 11) from 25 to 27 October 2022.