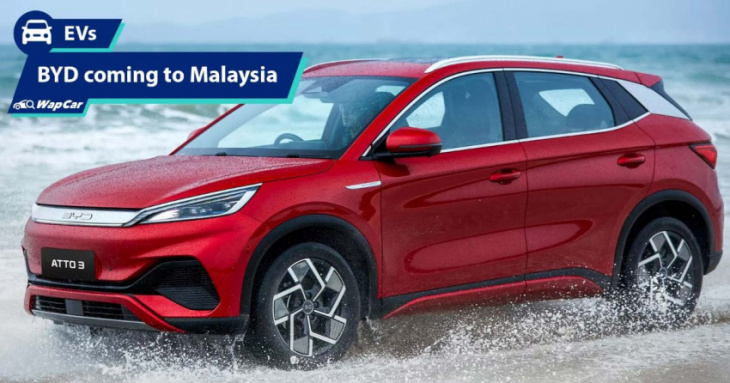 Sime Darby Motors is currently in discussions with China’s BYD to bring in the company’s electric vehicles (EV) into Malaysia, reports The Edge. 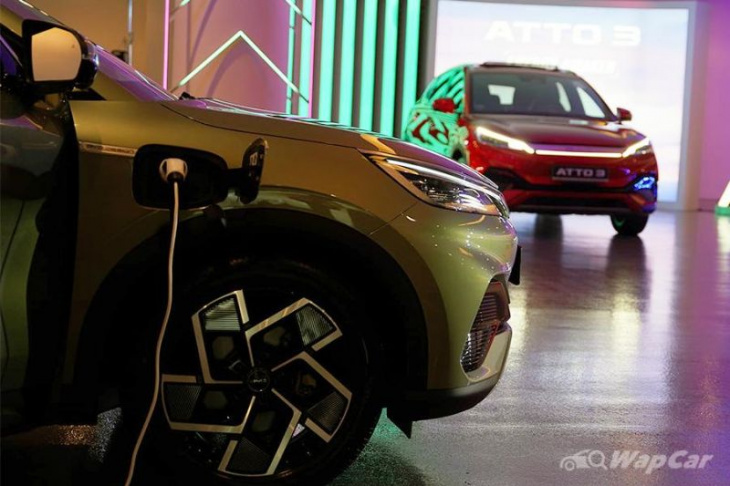 When asked about the move by the publication, Sime Darby Motors said, “We are in initial discussions with BYD, which are ongoing. Should there be pertinent developments, this will be announced as and when appropriate.” 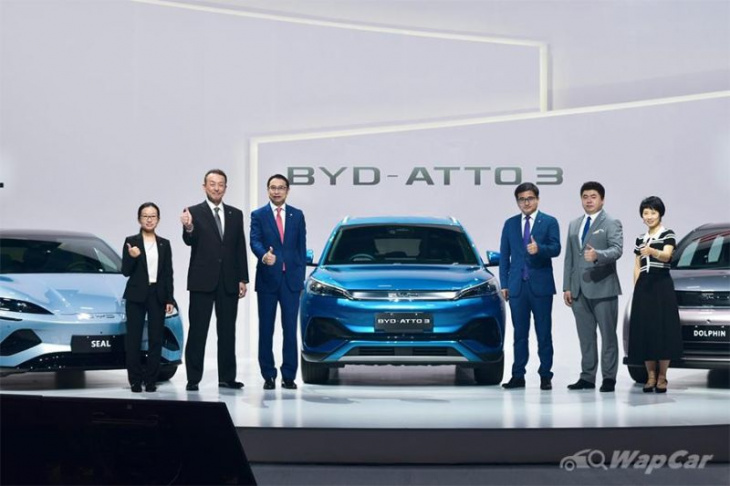 “Sime Darby Motors continues to grow our line-up of EVs via our partnerships with global brands. Besides BMW, other EVs in our portfolio include the Hyundai Ioniq 5, Hyundai Kona EV, Porsche Taycan and Volvo XC40, with many other models in the pipeline.

“EV sales remain encouraging and we continue to see an increase, with orders outstripping allocation,” the group said in the statement. 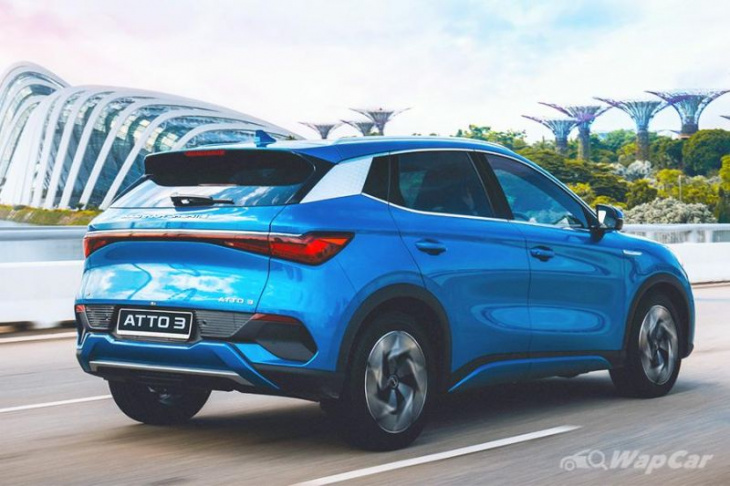 While there is no specific mention of the model, it is likely to be the BYD Atto 3 that was announced in several RHD markets like Japan and Australia. In Australia, the model is priced from AUD 44,990 (around RM 139k) for the Standard Range variant before incentives. 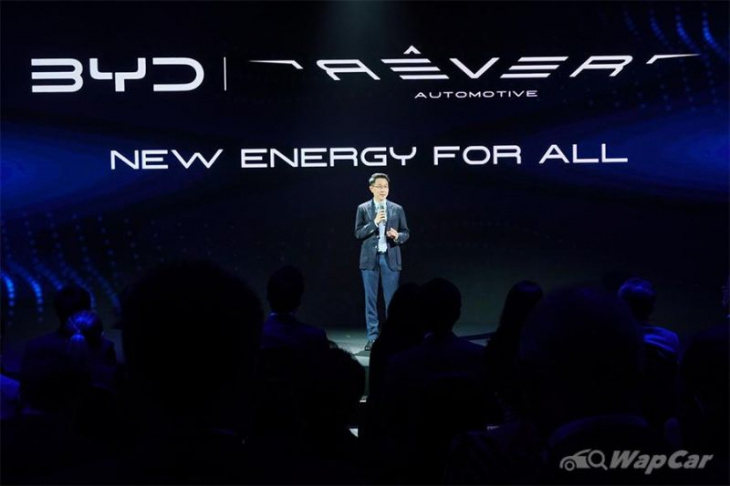 In Thailand, Rever Automotive Company Limited was appointed as the distributors of BYD in Thailand and the BYD Atto 3 is expected to be launched later this year.