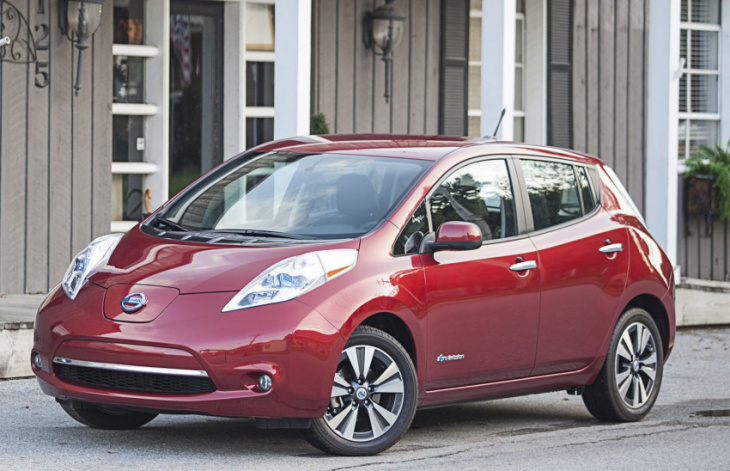 One of the biggest question marks throughout the modern-day adoption of electric vehicles has been how best to recycle the batteries once they have reached the end of their useful life. Some eggheads have proposed deploying them for other tasks, and work continues on methods to harvest the most material possible from a depleted battery. But one unforeseen issue is beginning to rear its head: some EV batteries are simply lasting a lot longer than anticipated.

According to a report from overseas, Nissan is finding many batteries in its original Leaf EV are still in use, thus pushing efforts around mass reuse and recycling of these items ever farther into the future. “Almost all of the batteries we’ve made are still in cars,” said Nissan U.K. marketing director Nic Thomas in an interview with Forbes. Remember, the Leaf has been with us since 2010, meaning some battery packs are rapidly approaching their teenage years. Perhaps they will begin dressing in black and hanging out with a bad crowd. We hope not.

Nevertheless, alert readers will recall noise made by the brand when it was introducing a fully redesigned Leaf about three years ago. At the time, Nissan spox were using data they had collected on degradation and charging patterns to predict most battery packs would long outlive the car in which they were installed; given this news, it seems they had a point. And while the lack of EV batteries ending up in landfills is a good thing, their failure to become available for research into end-of-life recycling makes that topic especially difficult to crack.

As car manufacturers continue to oscillate between the benefits of reusing or recycling these things, new battery technologies are constantly and exhaustively being developed, leading to a situation in which one form of recycling may work for a particular type of battery and its chemical composition but not another. If the cycle stretches out long enough, there’s a chance the world will have moved on to solid-state batteries in EVs; that’s a type of battery which is generally though to be particularly energy-dense but potentially requires less raw material to manufacture.

Nissan and Premcar are working on a possible Warrior version of the Patrol Nissan believes there’s more room to expand its range of locally-modified Warrior line-up – but ruled out chasing Ford’s Ranger Raptor with a V8-powered Navara. Nissan Australia teamed up with Premcar, the local engineering firm that ...

The shadowy teaser is surprisingly revealing.