In late 2021, the Malaysian government announced aggressive incentives and perks to buyers of electric vehicles as part of a longer-term objective for the country to gain a foothold in expanding the EV manufacturing and supply chain market.

With that being over a year ago, this past 12+ months have seen more introductions of fully electirc models into the market and rising interest among the typical car buyer.

That increase in the install base of EV owners means robust charging solutions need to be implemented. However, the real ‘Step One’ is equipping the nation with the knowledge of how electric cars are charged up.

One thing is for sure: it'll take many times longer compared to filling a typical car with petrol or diesel. 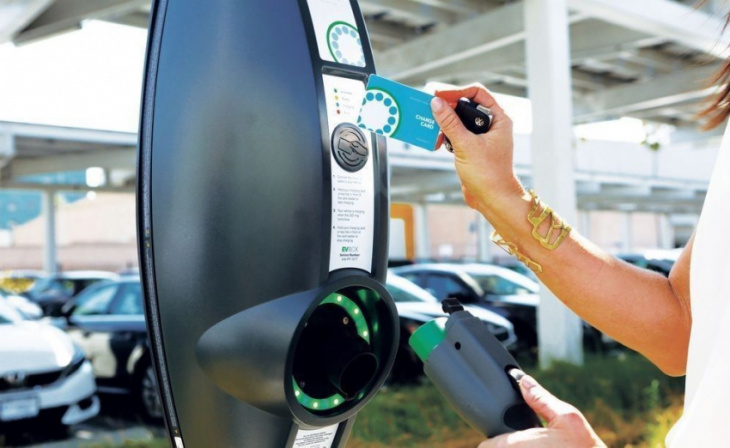 It's true that AC (alternating current) charging is the slower charging method compared to DC, but that doesn't mean it's inherently bad.

It relies on the car’s onboard converter, meaning these chargers are less demanding on the grid as well as cheaper to purchase and set up.

They can be installed at home (often referred to as a wallbox) and are the preferred type of charger to be provided to the public.

Meanwhile, a DC (direct current) charger will always be able to get you to 100% quicker as it offloads that conversion step to a much beefier system, hence their size. Their cost and operating expense, however, means that operators usually charge users by the minute.

This is also why faster DC chargers are more suited to specific locations such as highways where the least possible charging time is desired. 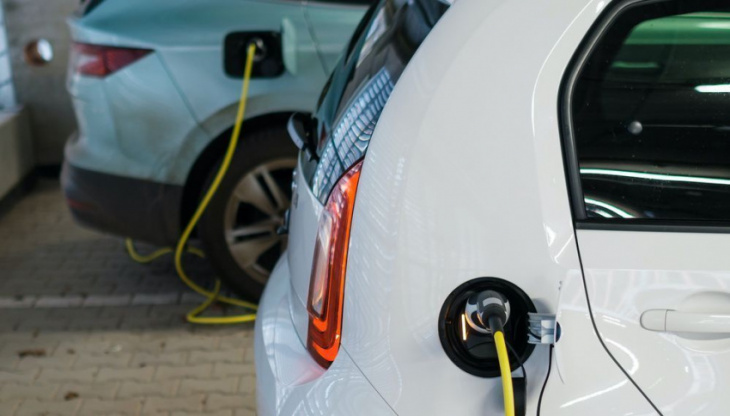 Charging In Public vs At Home

Obviously, charging at home is the foundation of any EV ‘lifestyle’. Here’s where having a landed property is a real advantage for EV owners, as opposed to high rise living.

Apartments and condominium residents in Malaysia, at least in 2022, have very few charging options.

That said, more and more property developers are willing to include EV-friendly facilities at common areas or, even better, at the parking level.

Out in the wild, public chargers are far from plentiful either, especially if you're not in a particularly developed area, making it doubly important to leave the house on a full charge done overnight (like you would a mobile phone), which is the reality of a majority of EV owners today.

In the private sector, the likes of ParkEasy, chargEV, and JomCharge have also partnered up with shopping complexes to offer a seamless charging while you shop, some sponsored by a specific automaker. 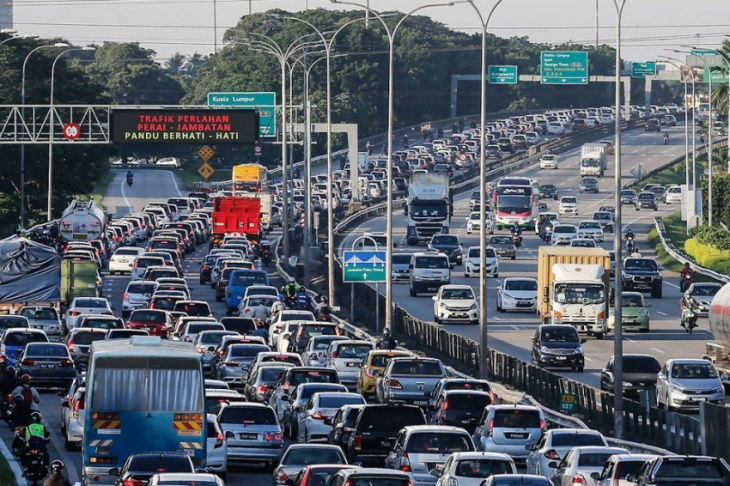 Until a fully fleshed out nationwide electric vehicle charging solution is implemented and charging network sufficiently mature, pre-planning is at the core of every EV owners daily motoring routine.

Automakers, to counter this 'range anxiety' have been trying to squeeze in bigger and bigger batteries into their EVs, which inevitably increases cost.

The future of EV adoption won't necessarily be won by cars capable of travelling longer and longer distances on a single charge, but by more widespread availability of locations to plug-in and top up those electrons, especially in urban centres.

Longer distance travel will, however, more or less necessitate more DC charging station to be operational. For a heftier by-the-minute fee, they essentially allow EV users to quickly replenish their car's energy reserves in about the same time as a bathroom break and a cup of coffee, making them perfect for highway rest areas.

So, do you think you're ready to jump on the EV life? Or do you think it's too much of a nuissance at our current infrastructure state?