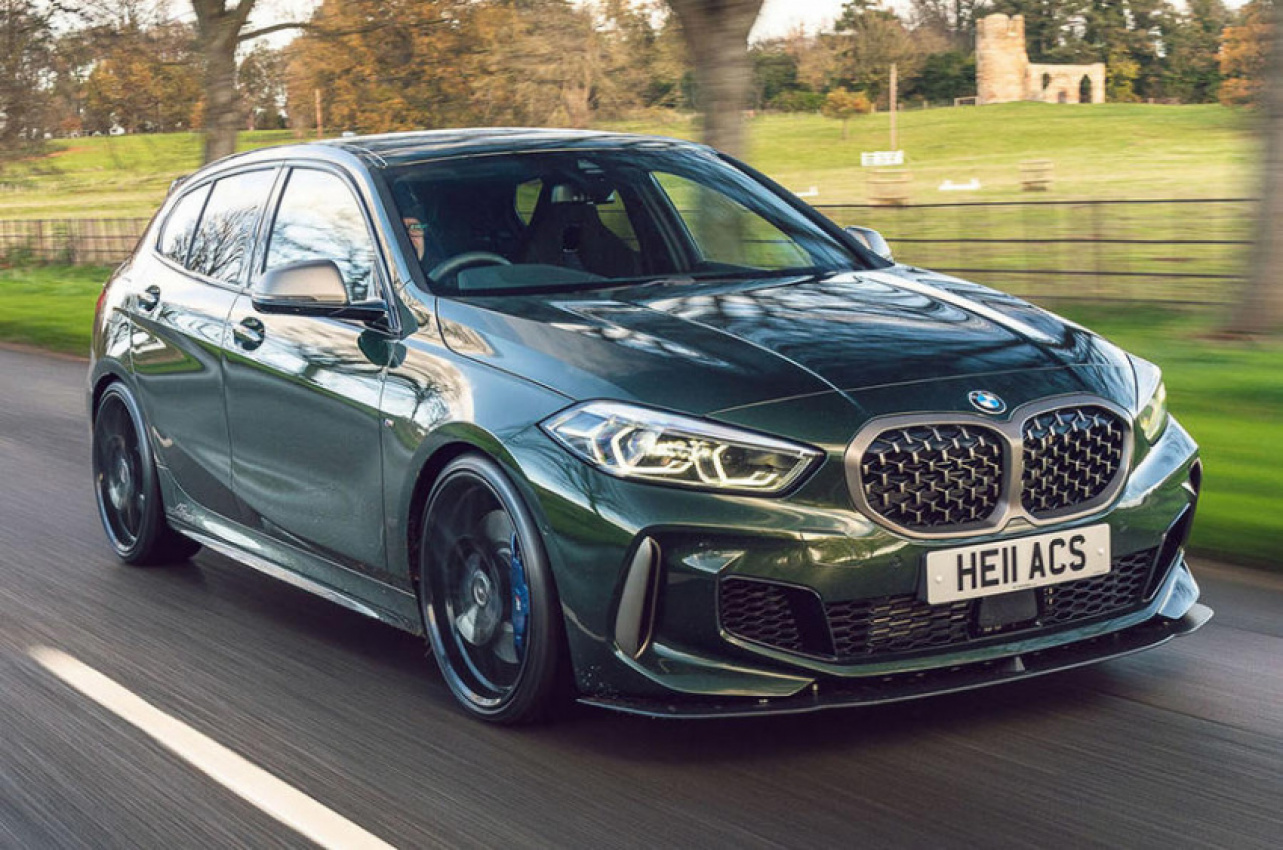 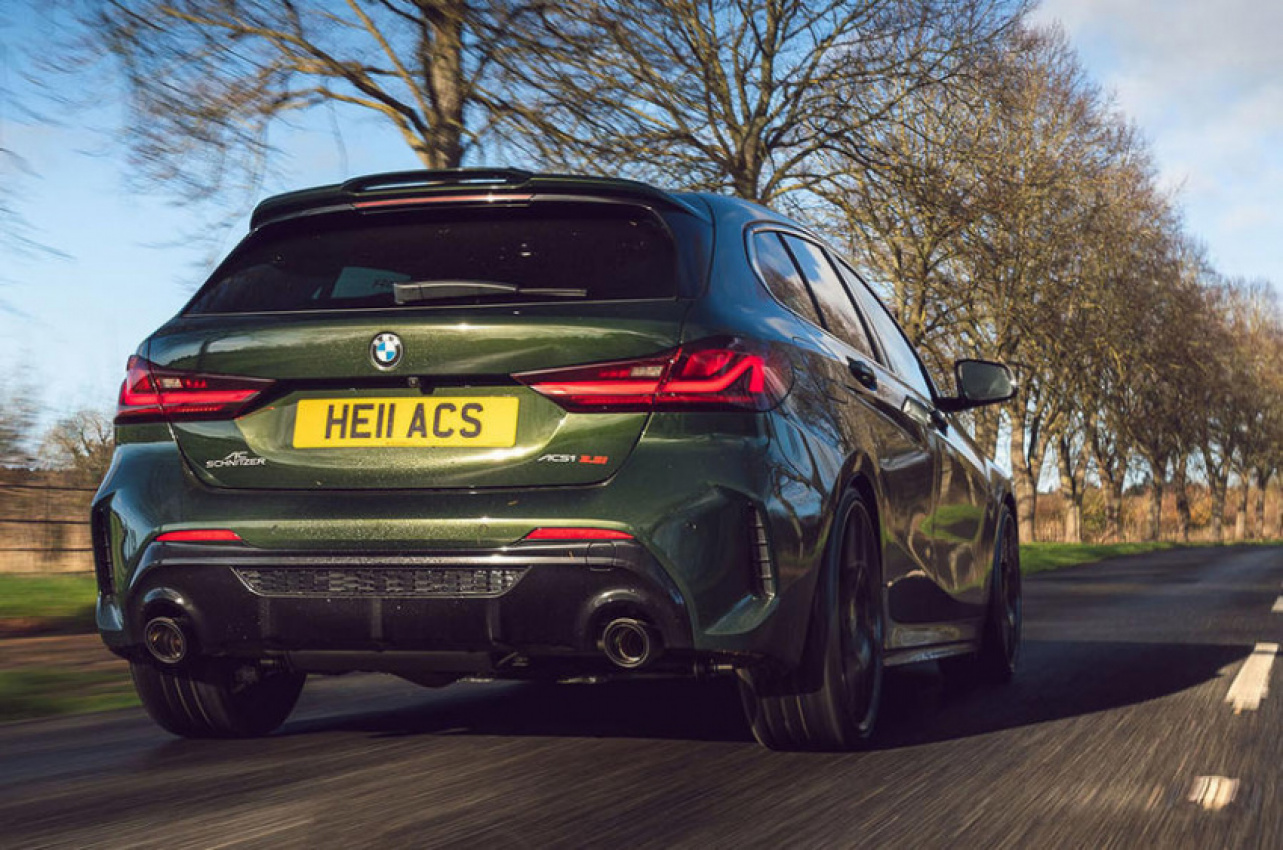 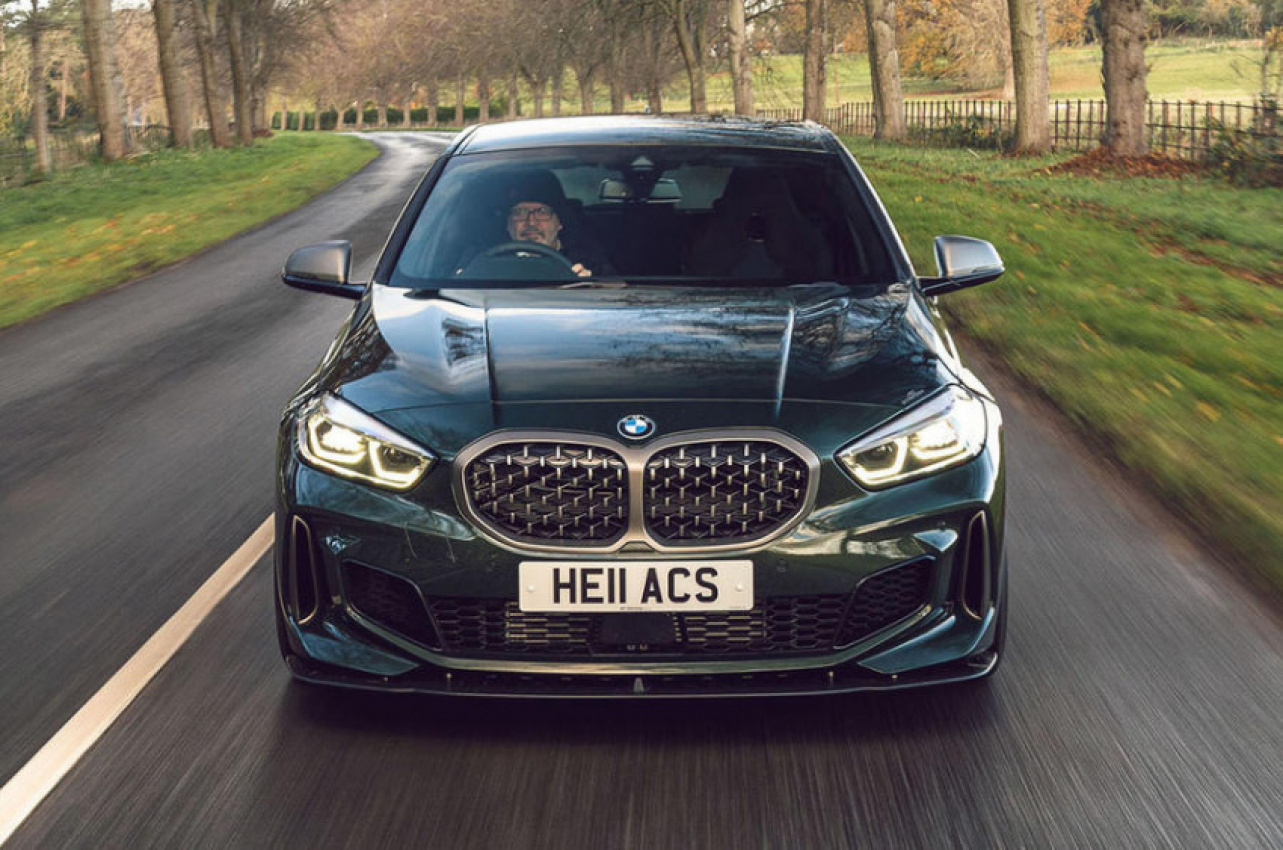 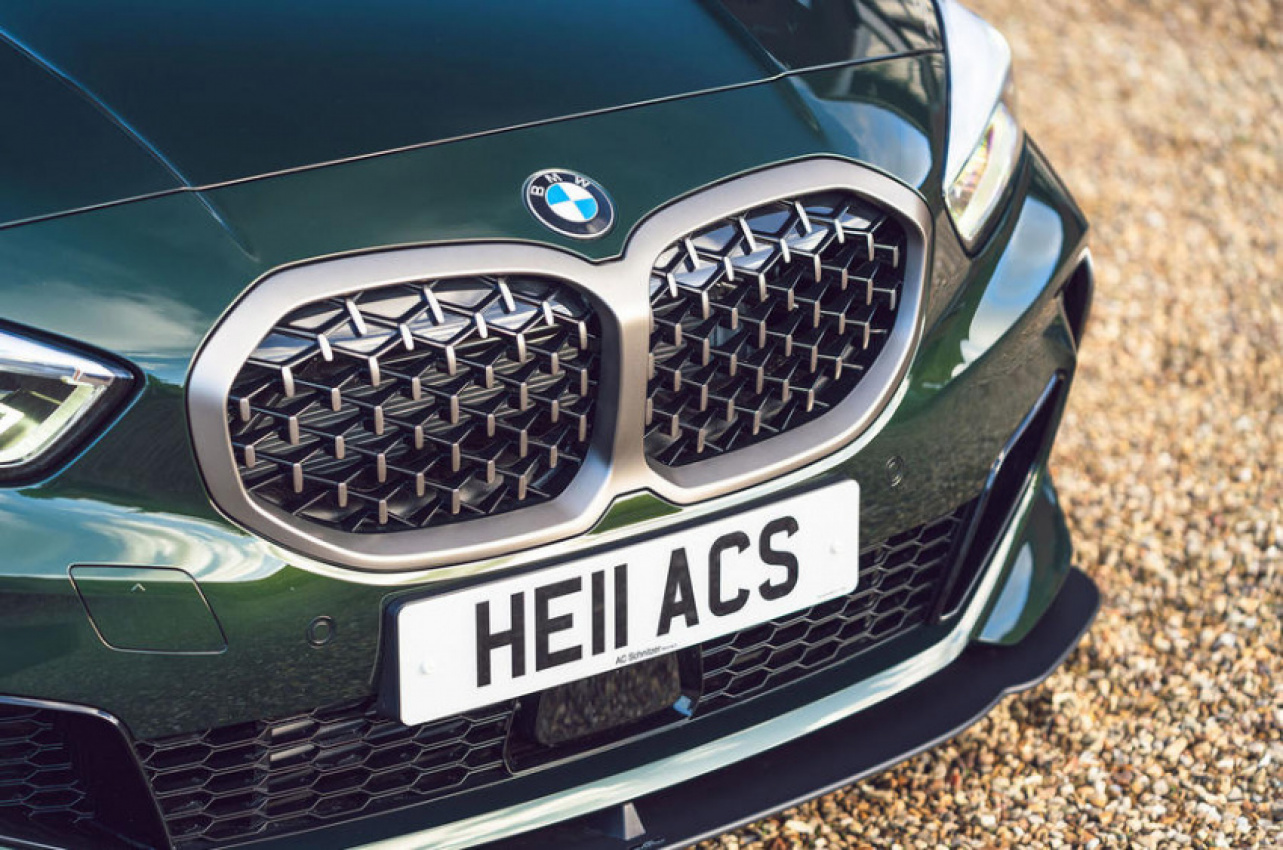 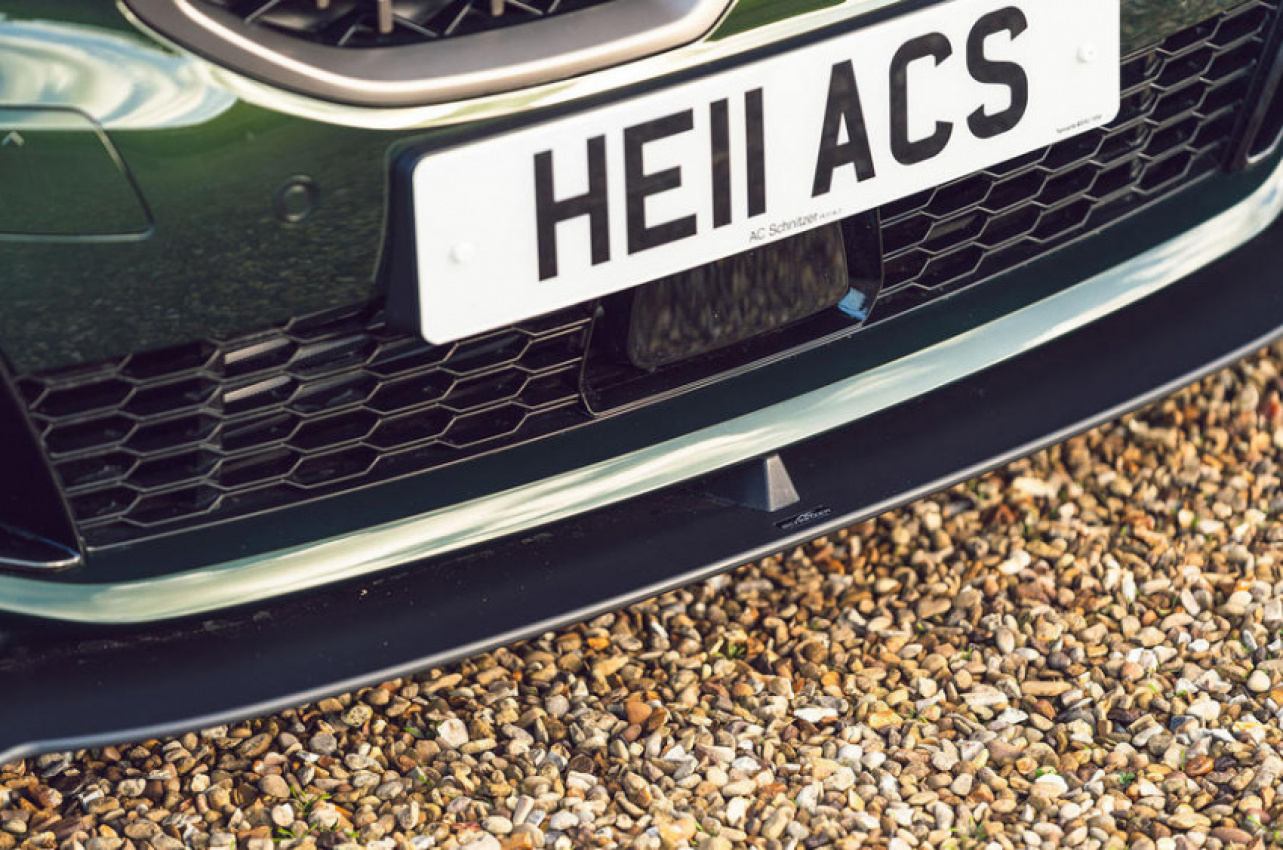 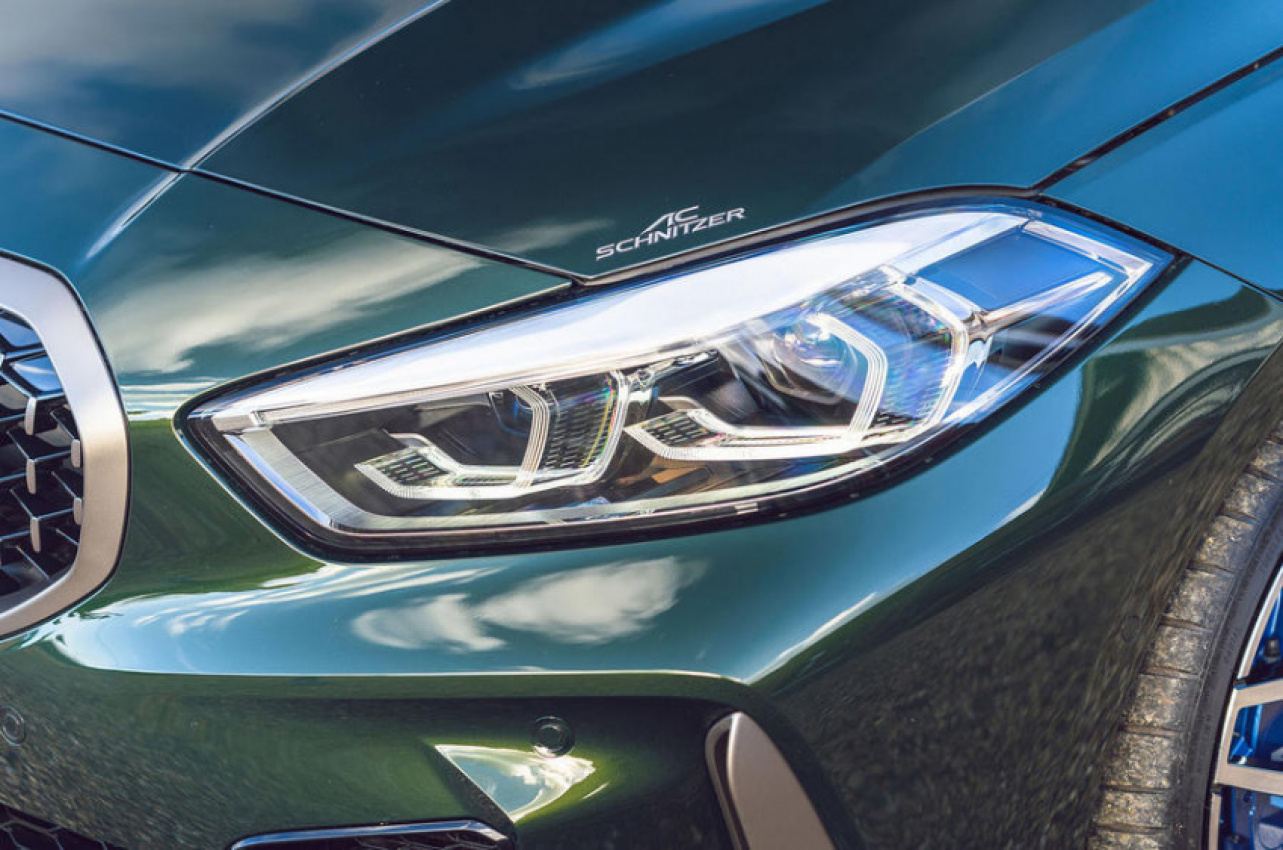 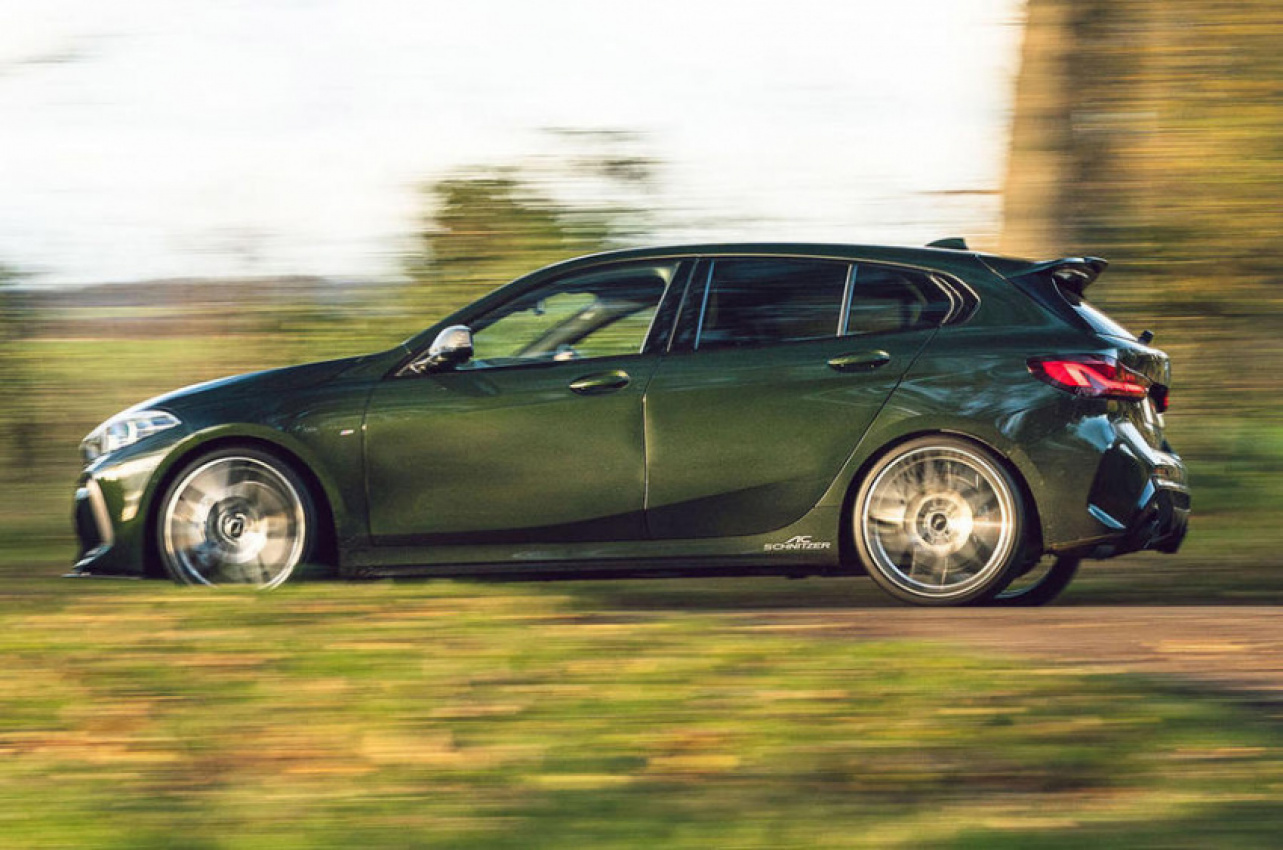 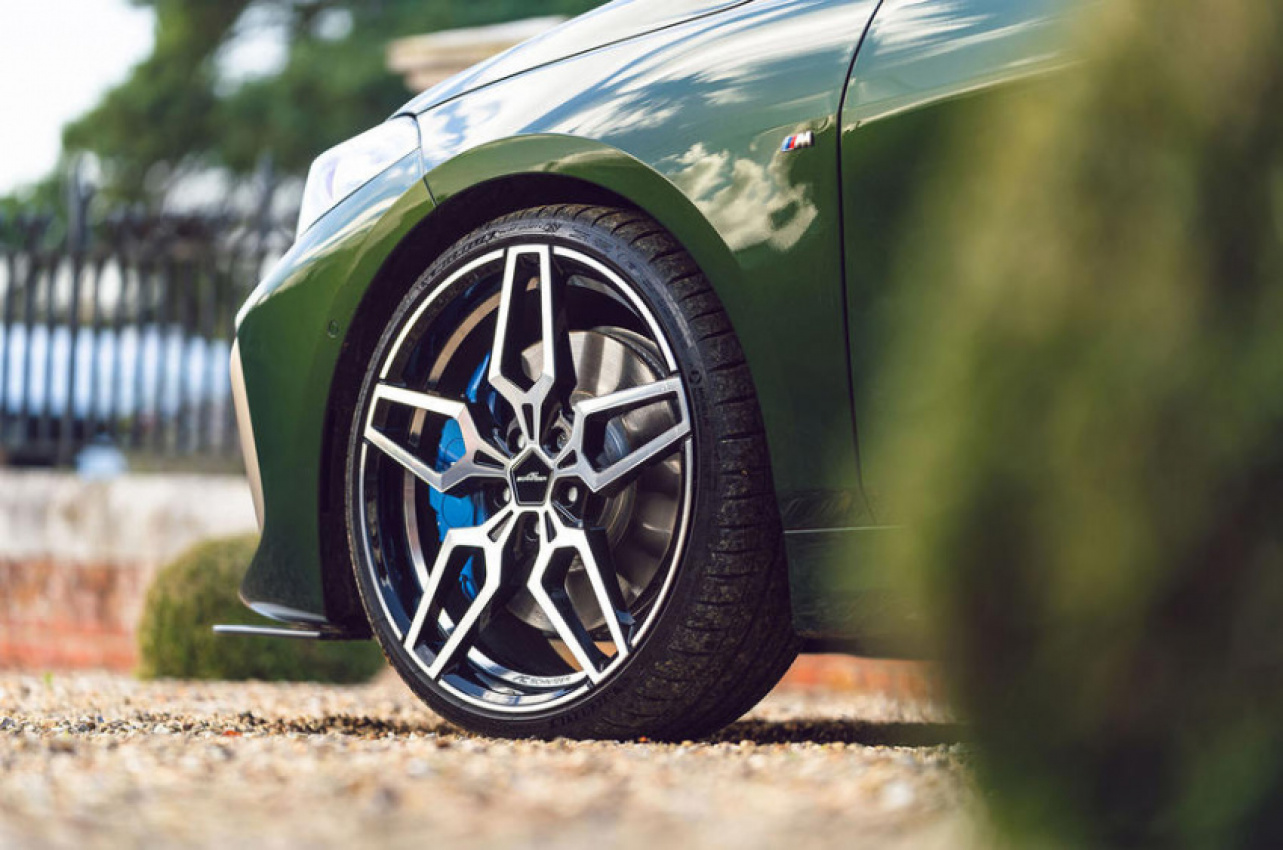 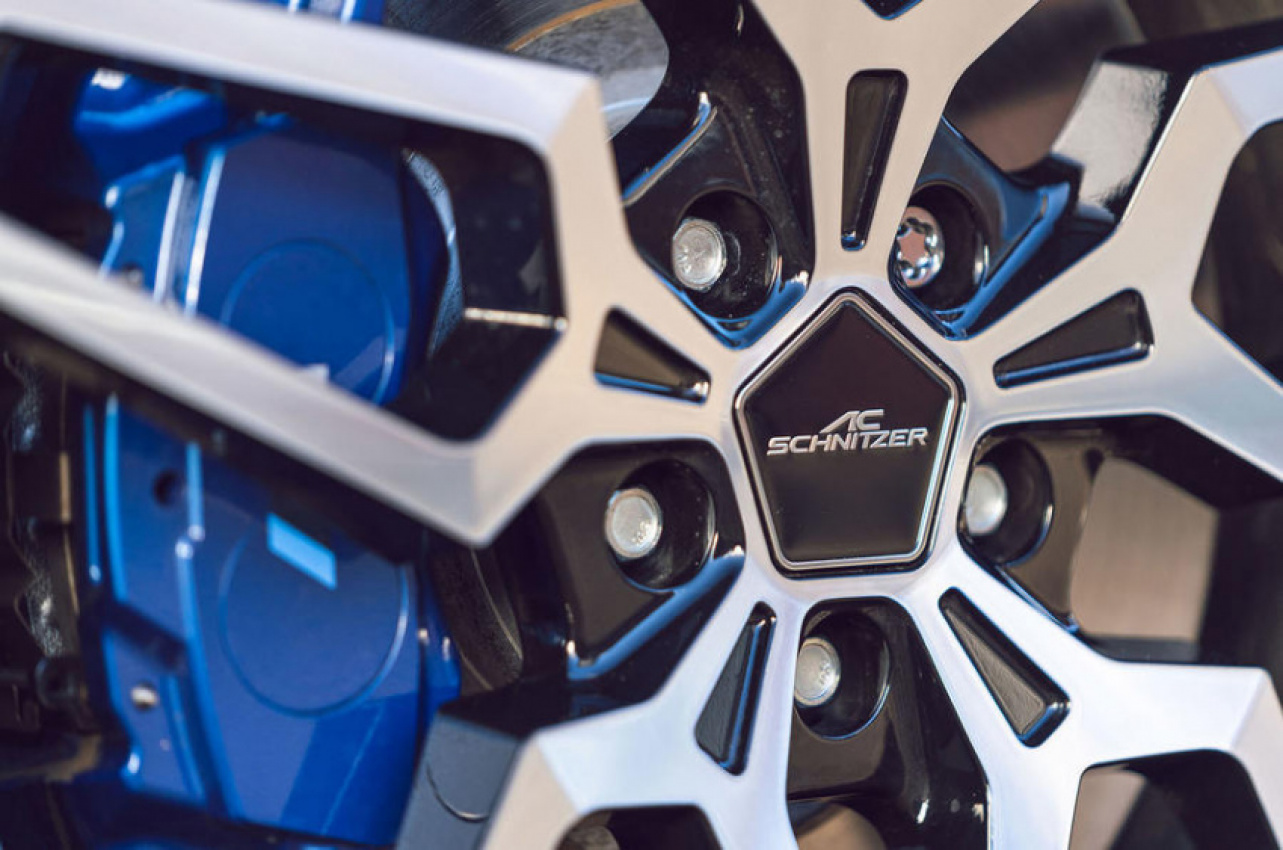 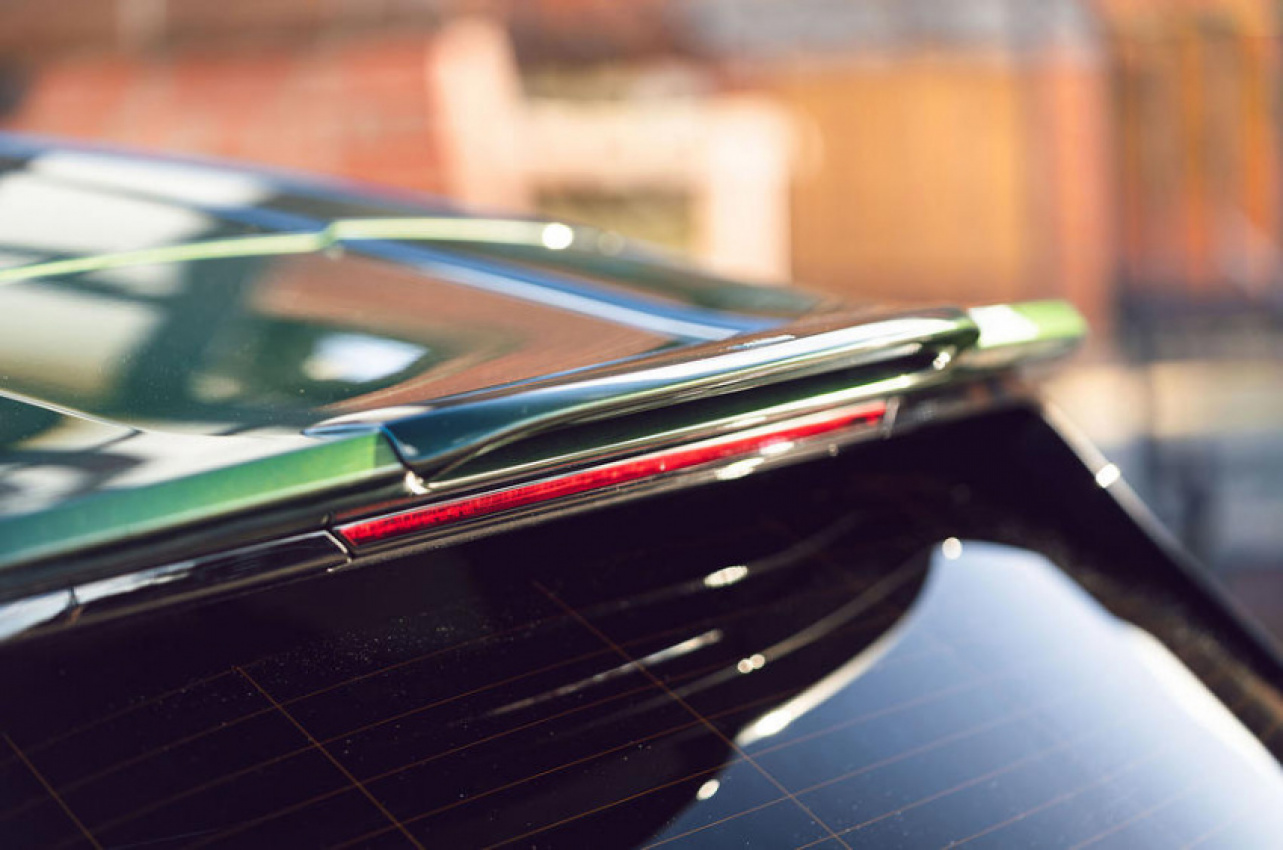 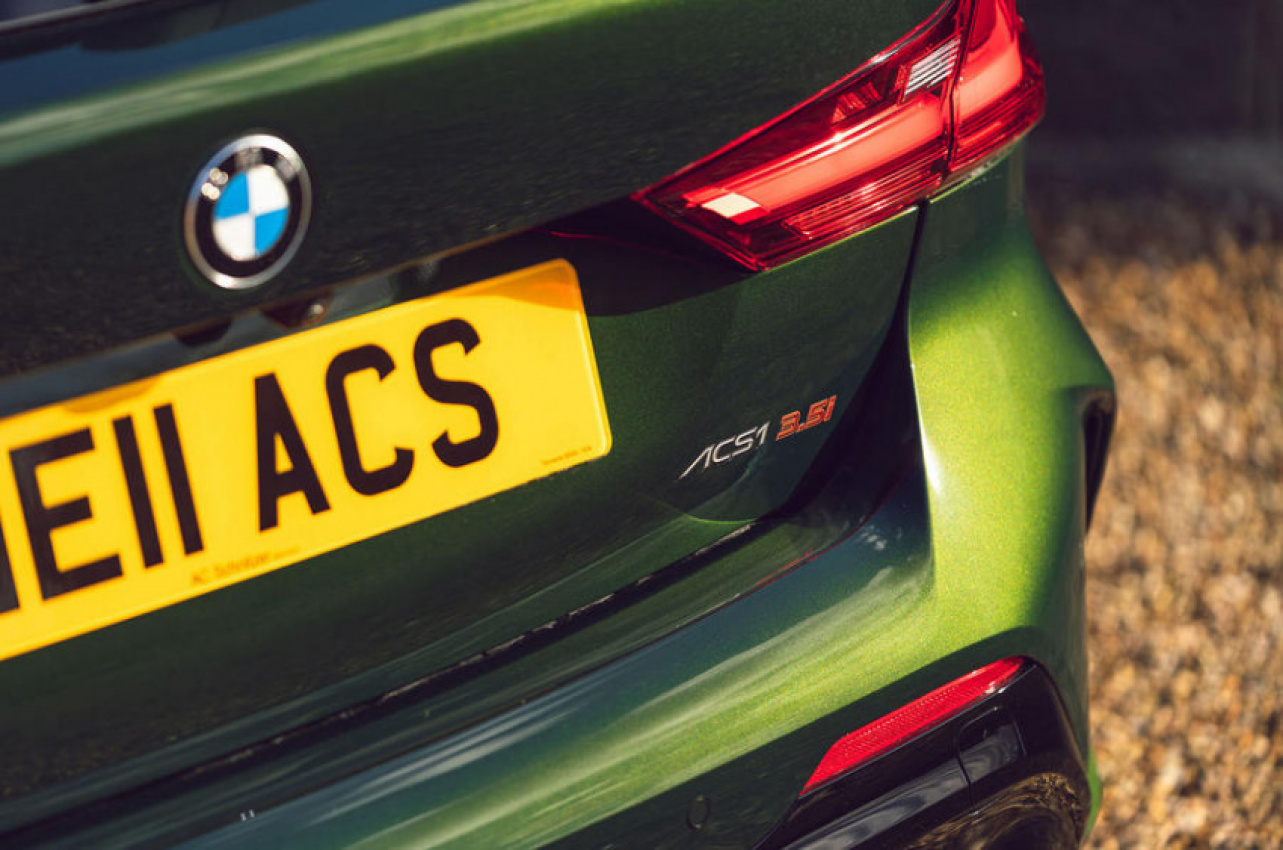 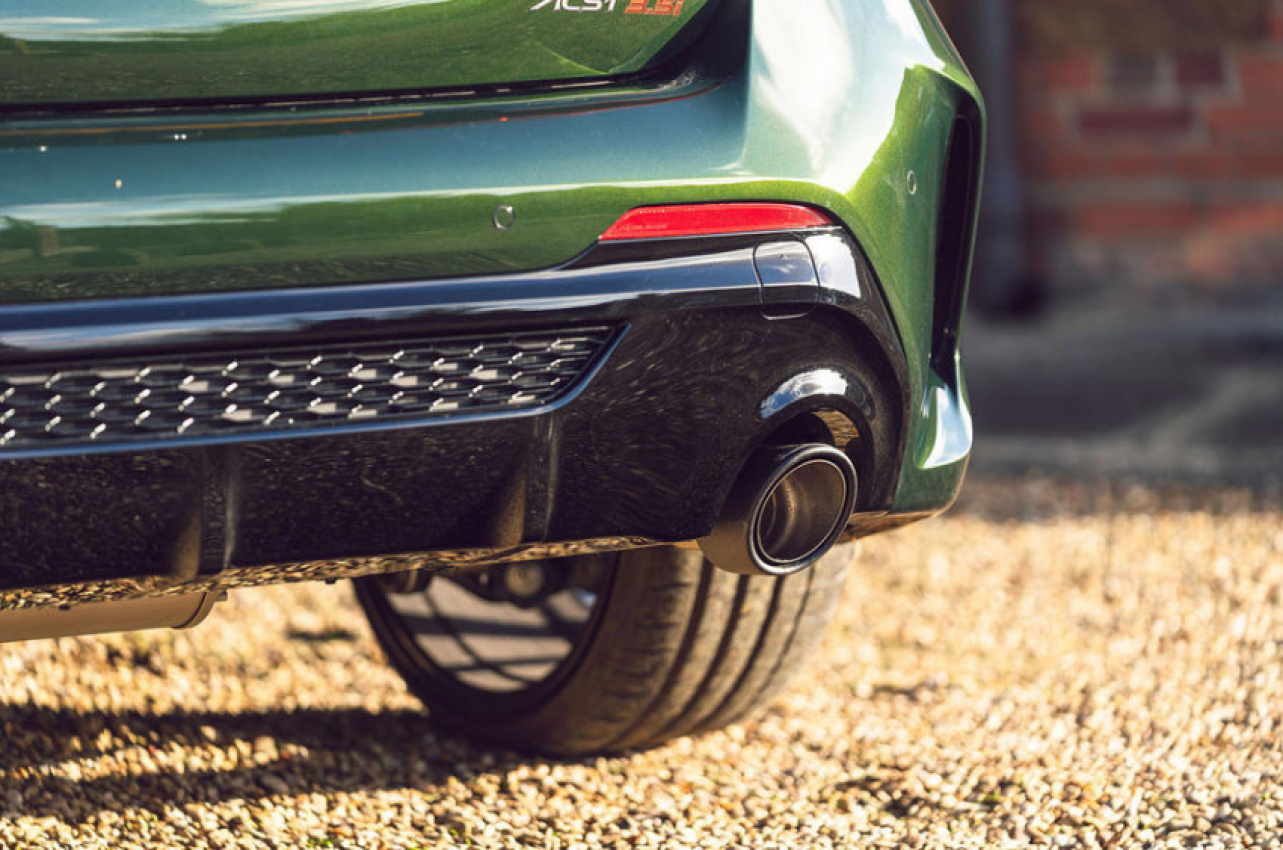 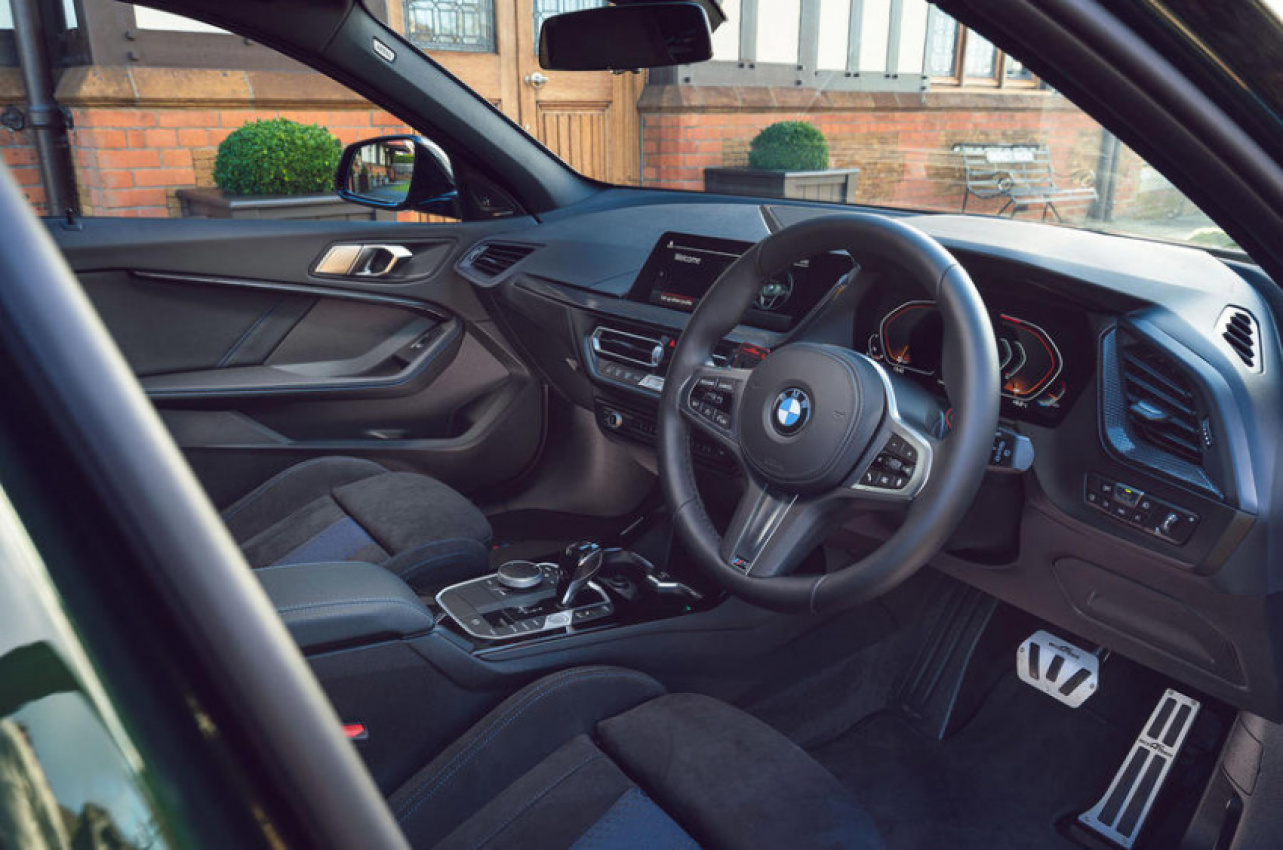 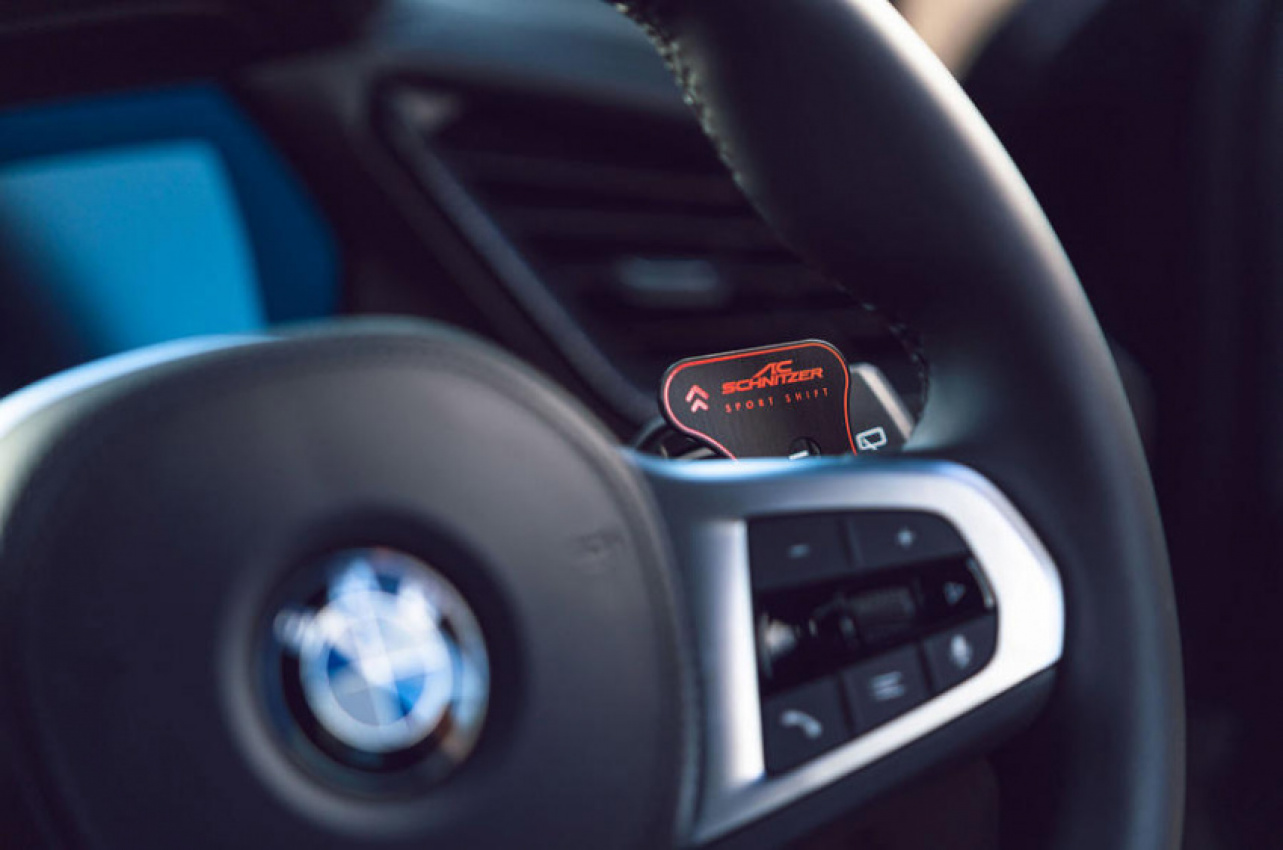 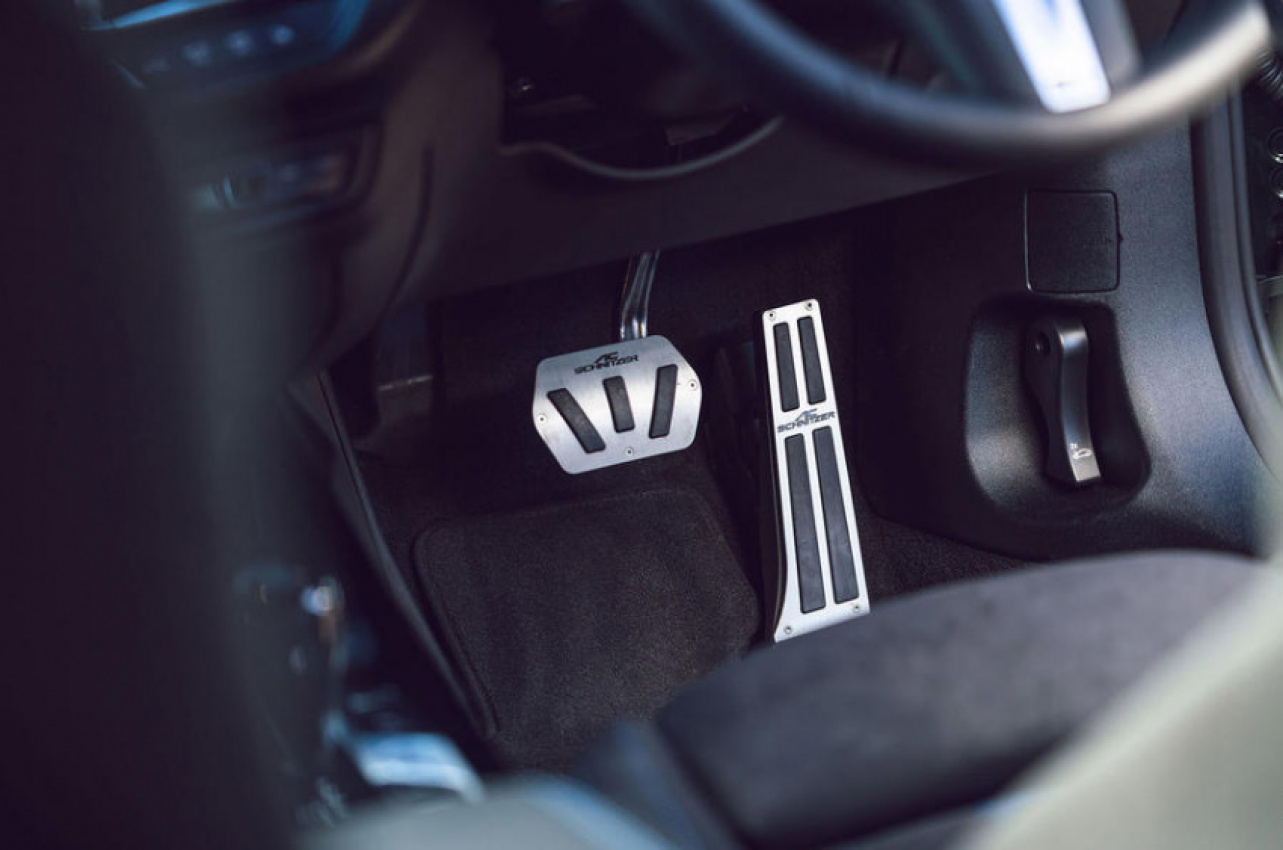 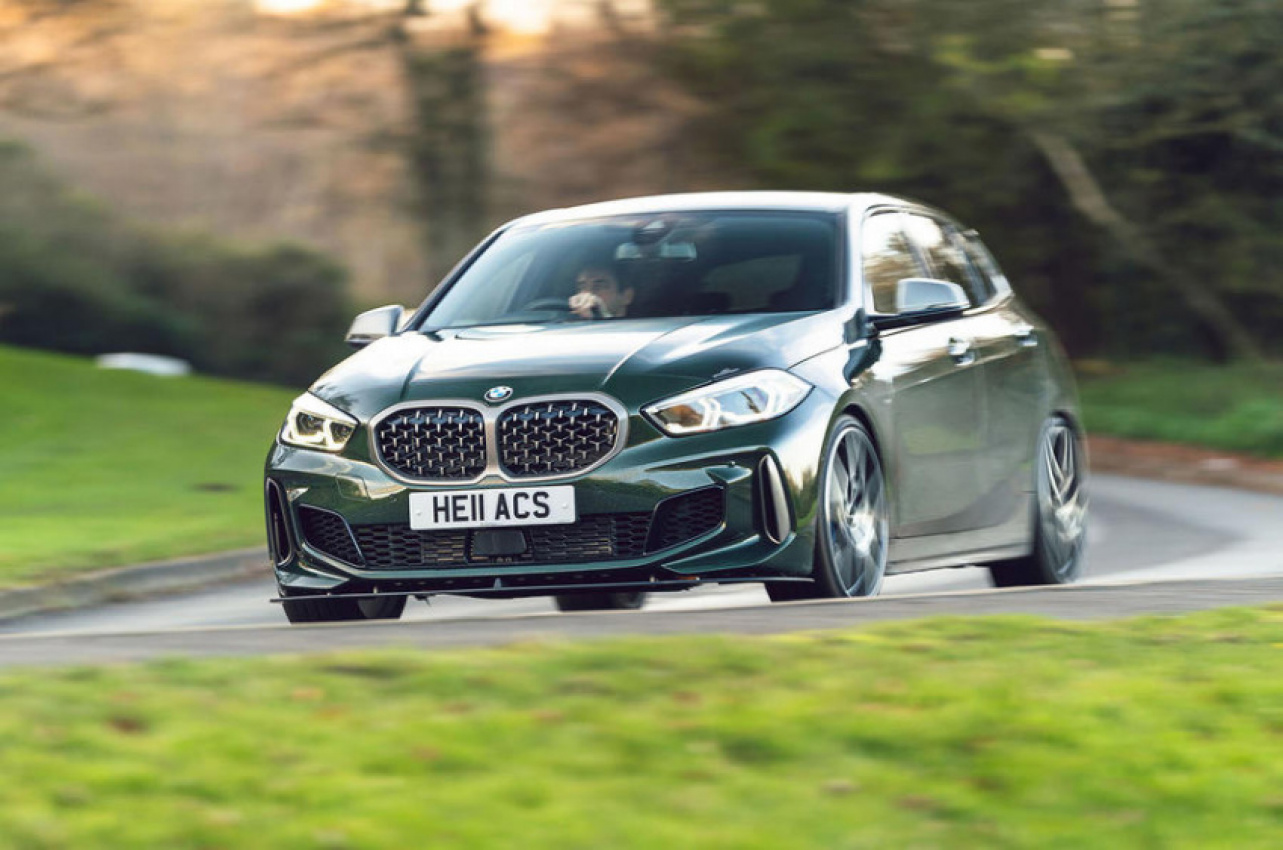 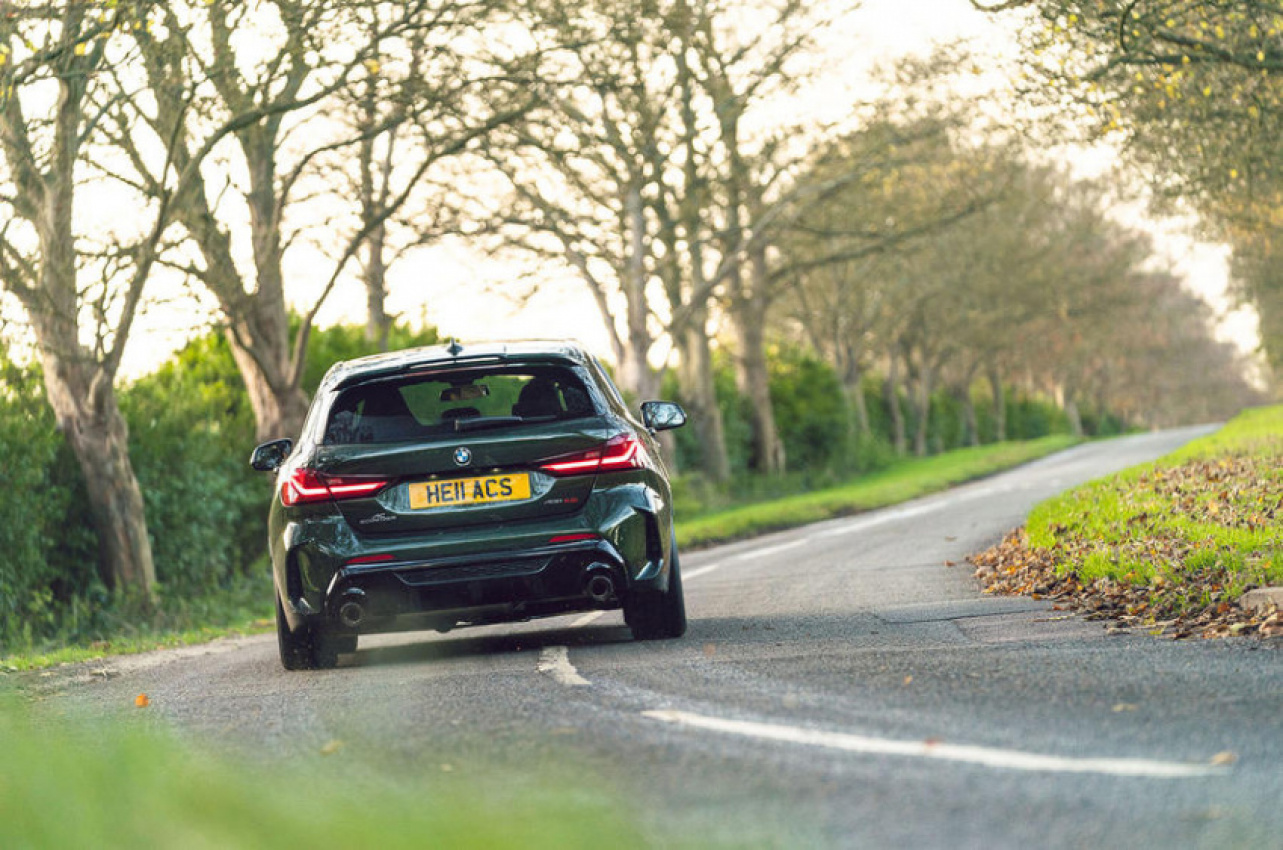 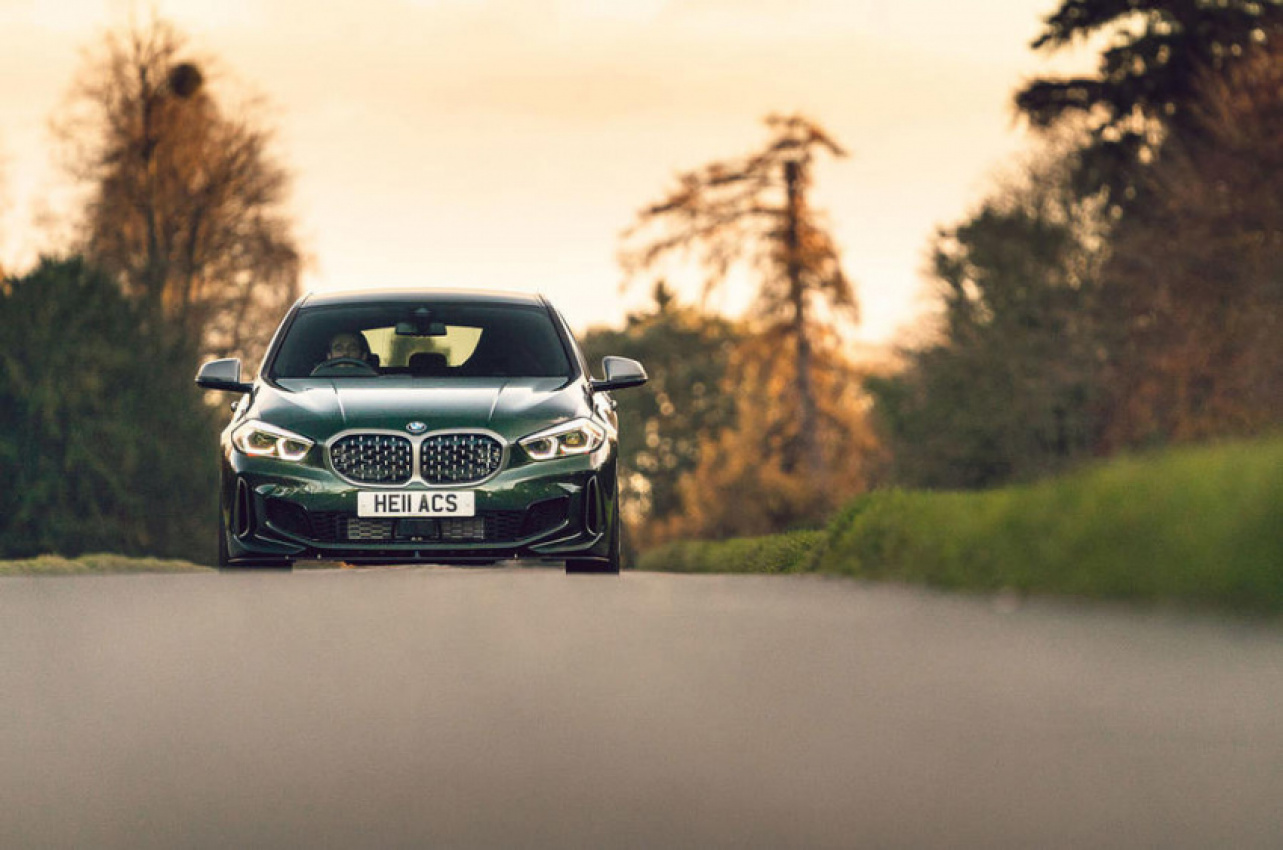 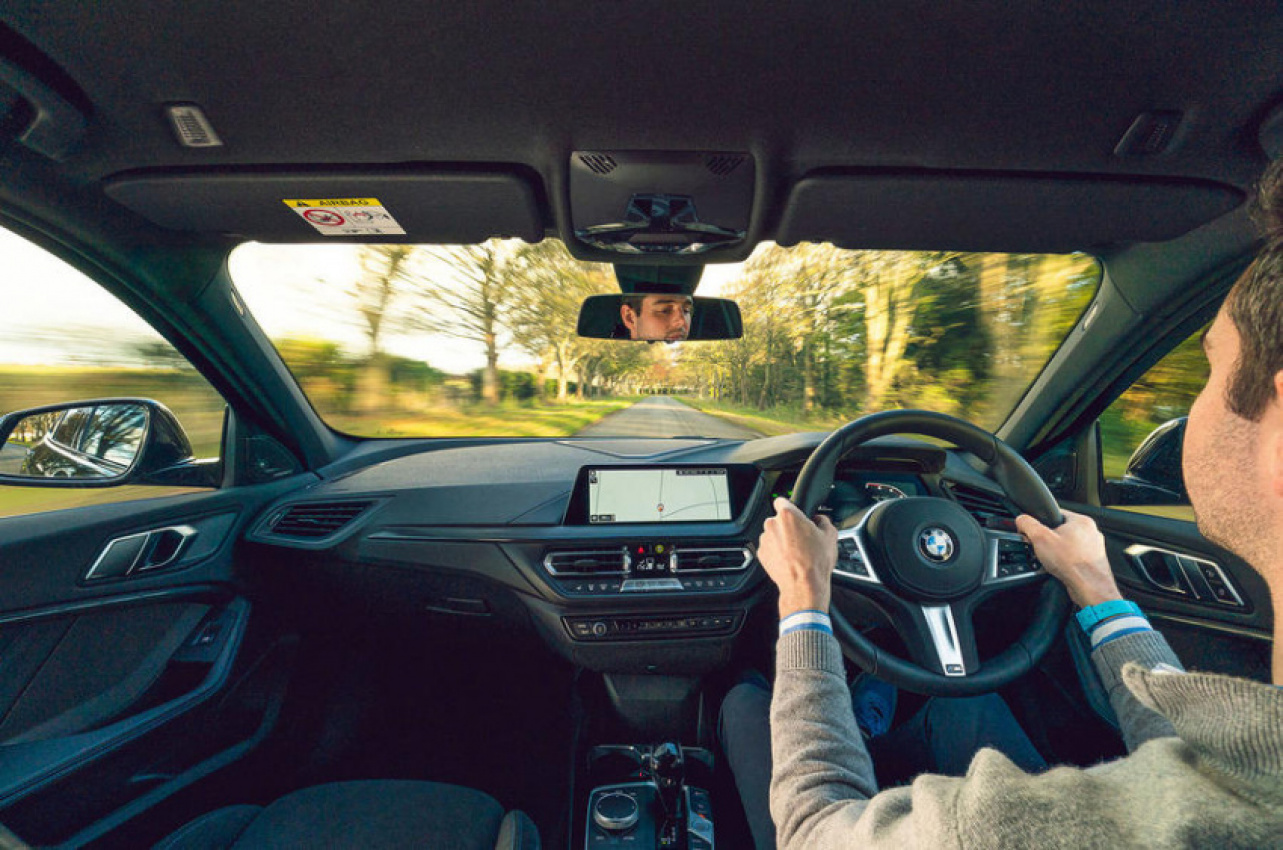 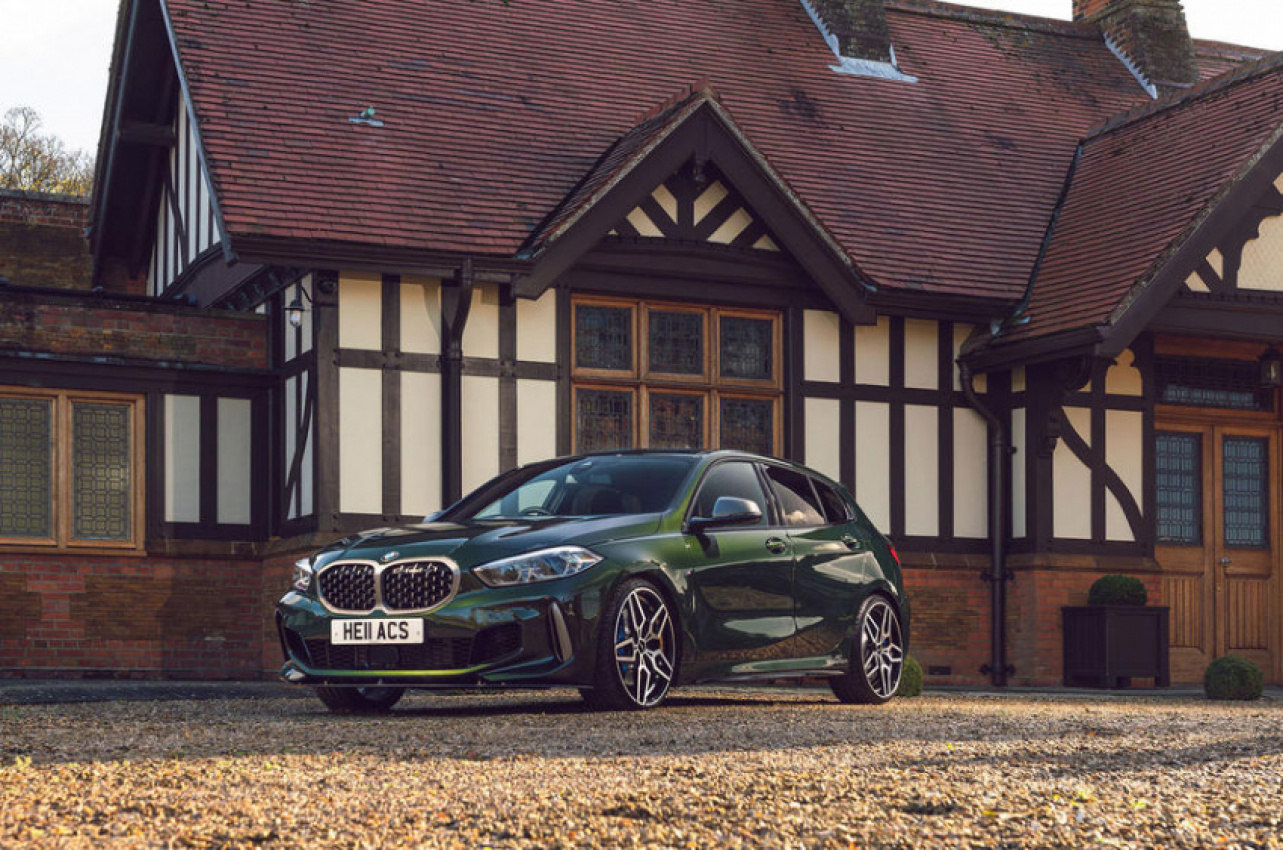 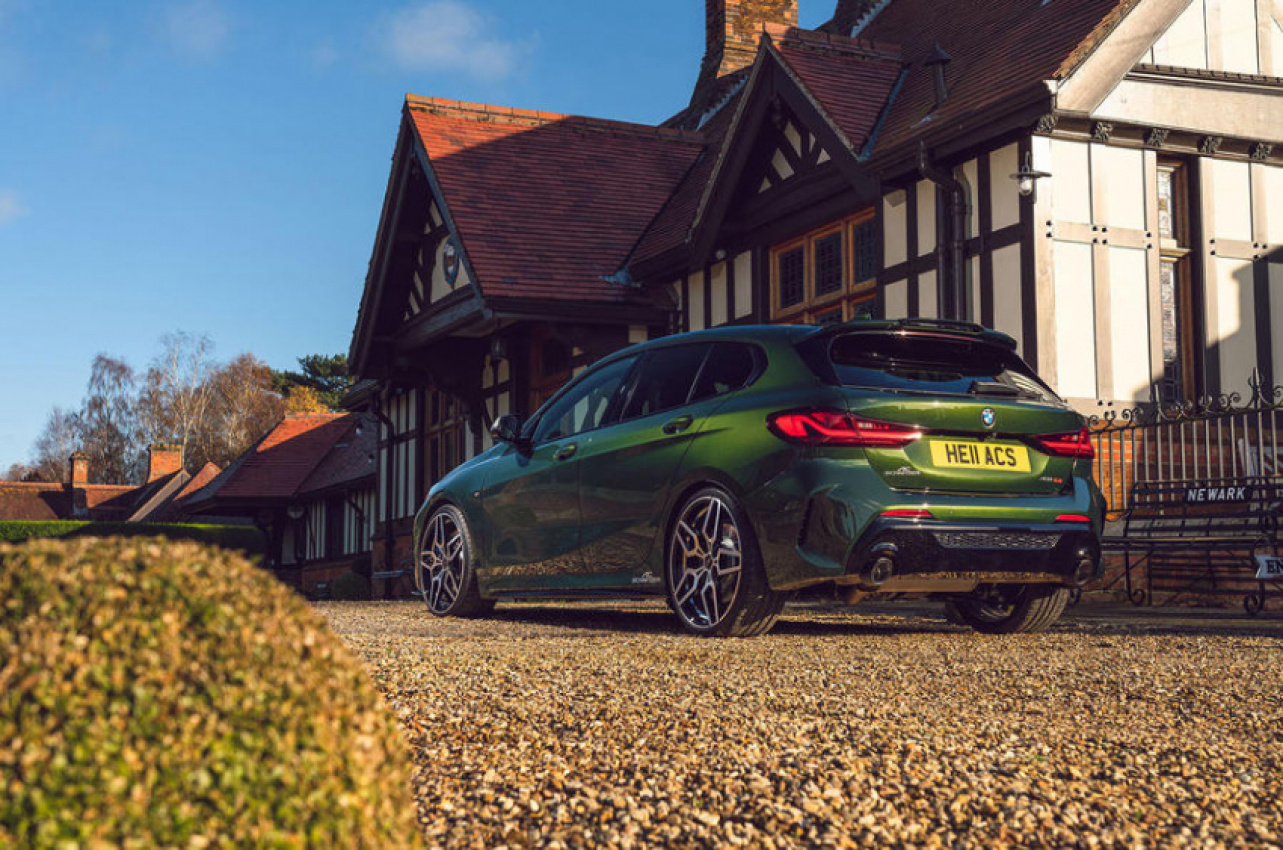 The AC Schnitzer recipe usually goes like this: tease some extra power from a BMW’s engine, cut some flab from the chassis and add a bit of glitz inside. But the transformation from 1 Series M135i to ACS1 35i is rather timid.

The problem is the hot hatch’s eight-speed automatic gearbox: the 2.0-litre turbo four’s 302bhp output is pretty much all it can cope with, so AC Schnitzer hasn’t added any more power.

Instead, it has fitted its own carbon-tipped exhaust (£1736), which includes an ECU-controlled valve, just like the factory system; its own flow-formed 20in wheels (£4406); and coilovers (£2457). The suspension is also AC Schnitzer’s, and although its height, bump and rebound are adjustable, it comes with the German firm’s preferred settings.

The new wheels and suspension immediately make the ACS1 feel like a much more serious machine than the M135i. You can feel the road through the seat and steering wheel. Yet even with just a smear of rubber on the big wheels, the suspension still manages to isolate most of the real nastiness from the surface below.

Even with a new exhaust system, the turbocharged engine has no more character. It remains purposeful and practical but never memorable.

The same can’t be said of the gearbox, which is too stubborn to go unnoticed. Its shifts are slow and blurred: there’s none of the snappiness some modern autos exhibit, let alone the whip-crack efficiency of a dual-clutch unit.

Even so, the ACS1 can really sparkle. Along with a greater sense of the car’s grip, thanks to those lovely sensations percolating through the controls, the new suspension adds more control. It turns BMW’s hot hatch into a proper driver’s car.

AC Schnitzer’s changes might seem minor and maybe expensive for no extra power, but the difference they make is more profound than you initially imagine. They change the character of the M135i enough so that it becomes livelier and more intense, and it behaves in a way that matches its new-found credibility.