… by casually mentioning it makes them better 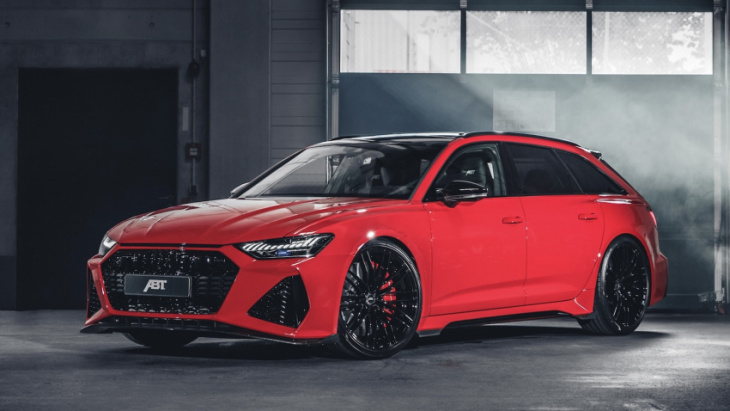 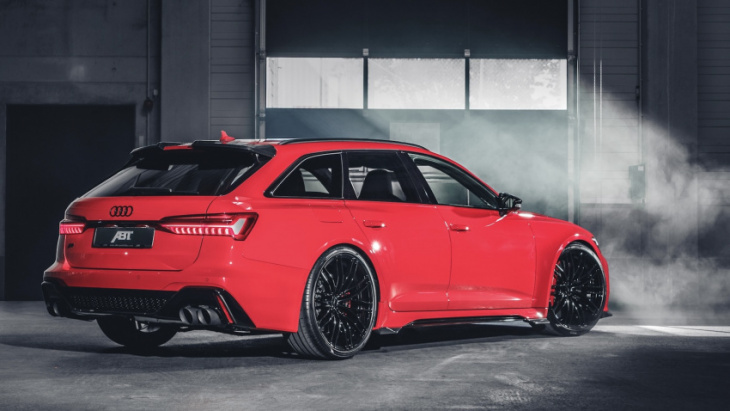 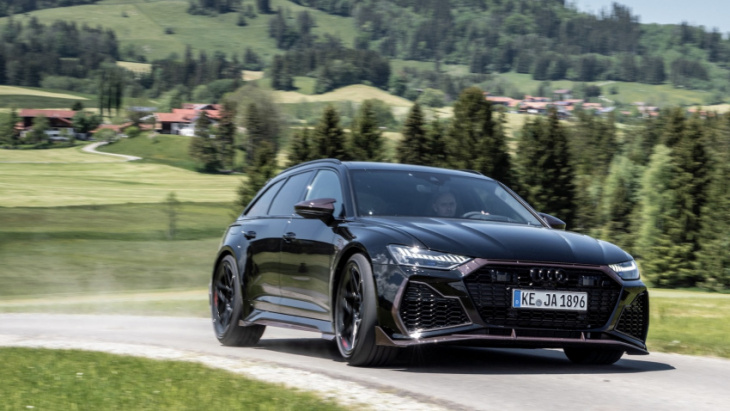 Ever been told to tread lightly?

Oh, you haven’t? Well, maybe you’re just a more personable sort than we tend to be. In any case, please go ahead and pretend that you have, so this entire analogy doesn’t come apart like a tissue in the washing machine.

Because ABT – tuner of all things Audi (and other VW products, but we’ll try to stay specific for once) has congratulated the Vorsprung durch Technicians on two decades of wide-eyed wonder wagons, while also quietly remarking that the most wondrous versions thereof are the RS6s it tunes.  You can see where a certain lightness of step might come in handy there.

Because ABT and Audi are wrapped up almost like a pre-merger AMG and Mercedes-Benz; ABT has run Audi’s racing teams (most famously in touring cars, but also open wheelers in Formula E) and is arguably the biggest aftermarket tuner for Audis. And again, that extends to Lambo, VW, Seat and so on, but we’re trying ever so hard to stick to the point for once.

So for ABT’s managing partner Hans-Jürgen Abt to say things like, “Whenever a new RS6 comes onto the market you think to yourself: madness, this can’t get any better,” you just know there’s a lot of heavy thinking going into such light sentiments. So to balance ‘we can get 740bhp out of the same engine Audi gets 600bhp’, there’s the couching of “The RS6 is the perfect platform”. And when discussing the demise of the Q car with Audi’s ever-angrier body kits, ABT pulls its punches with, “While the first RS6 was still a real wolf in sheep’s clothing, the current C8 model cannot be denied a certain extroversion”. You can almost hear the pause.

Then again, if your whole business was almost inextricably wrapped up with the full might of Audi (and its VW Group overlords) you’d probably be treading lightly too.

Keyword: ABT congratulates Audi on 20 years of the RS6...