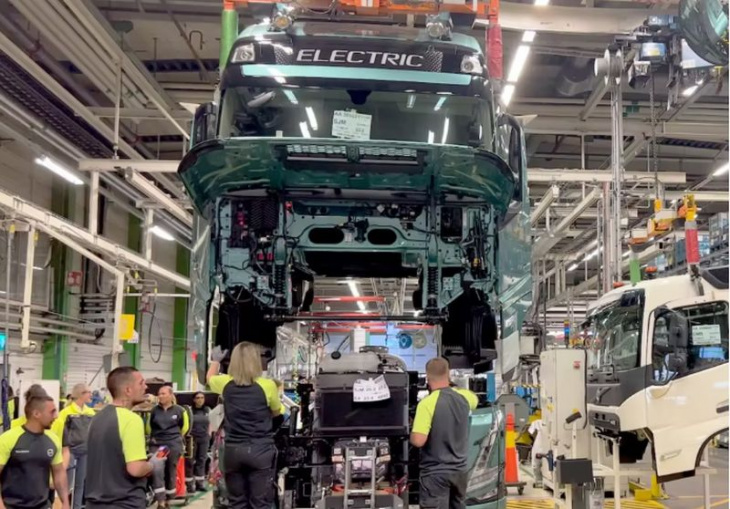 It said in a statement it was beginning series production of the electric versions of models Volvo FH, Volvo FM and Volvo FMX, which represent around two thirds of group sales.

It added that in total, Volvo now has six electric truck models in series production globally. 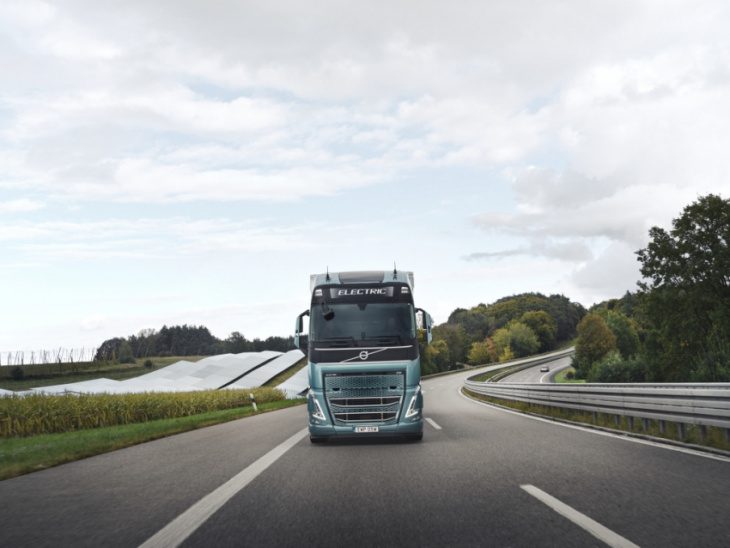 Volvo, whose largest owners are Sweden’s Industrivarden and China’s Geely Holding, said that so far it had sold over 2,600 electric trucks in total, whereas around 1,000 of those were heavy electric.

Volvo AB has set a target that half of its global truck deliveries should be electric by 2030. 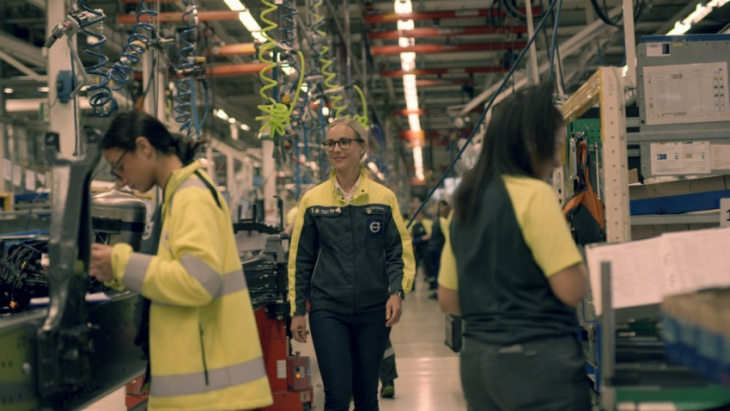