AA DRIVEN COTY: The best luxury cars of the year 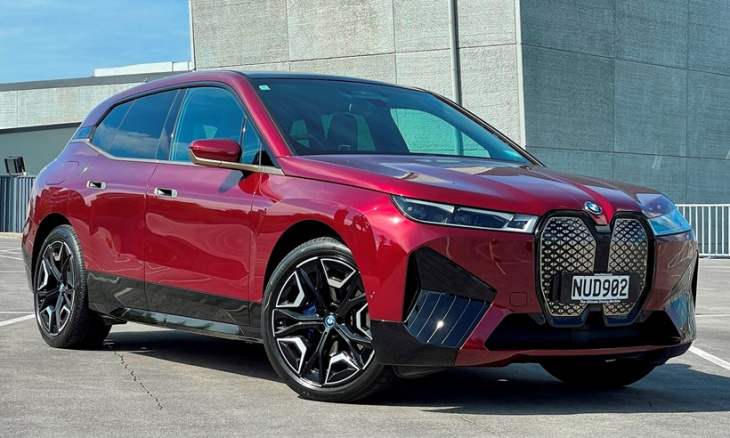 Luxury vehicles are all about refinement, ambience, the latest technology… and a feeling of being very special. In this AA DRIVEN Car of the Year category we tend to focus on vehicles that sit in the $100k-plus bracket; they don’t have to start there, but we’re definitely talking about models worthy of a six-figure pricetag.

The BMW iX represents the German maker’s vision for the future of its battery electric vehicles (BEVs), including a bold (some might say outrageous) new look that’s already starting to filter through to smaller models like the X1. 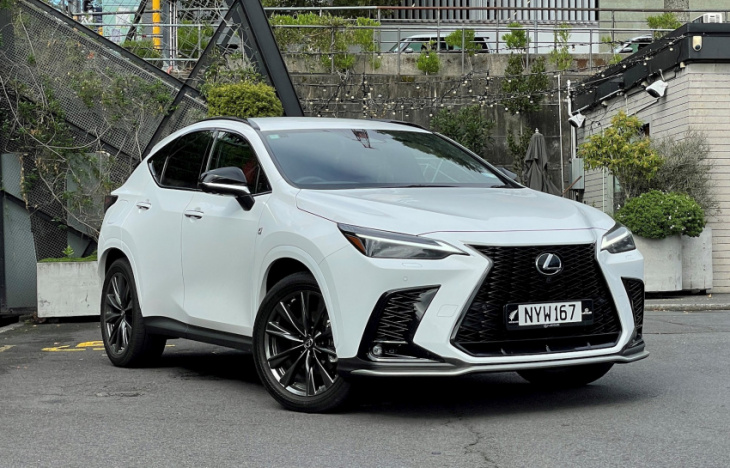 We’ve been wowed by the iX’s presence, state-of-the-art technology and clean-sheet approach to luxury motoring.

The Lexus NX is technically a medium-sized SUV, but it fulfills the luxury brief perfectly by way of the virtues and character we’ve come to expect from Toyota’s luxury arm.

The Mercedes-AMG EQS 53 is another hugely significant and impressive BEV. 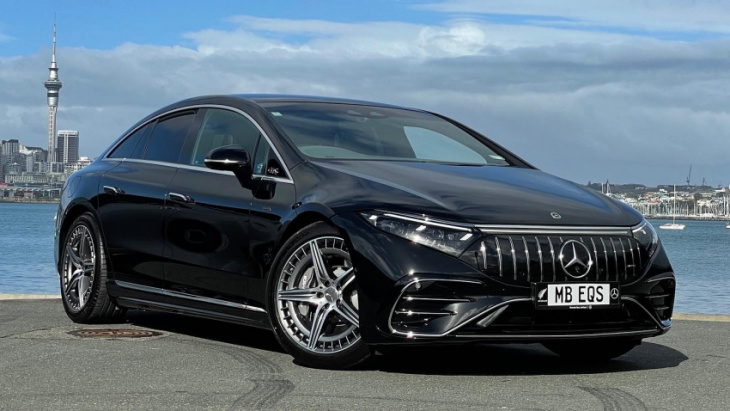 It follows the EQC, EQA and EQB SUVs, but it is in fact built on the brand’s first bespoke BEV platform. Introduced only in sporty AMG form to NZ for now (other versions are coming), the EQS boasts other-worldly looks, a level of specification equivalent to the conventional S-Class sedan and some incredible new technology, like the dashboard Hyper Screen that stretches the entire width of the cabin and gives the front-seat passenger their own infotainment menus and controls.