A TV Station Is Showing Tutorials For Stealing Gas

If you live in Greece, the state-owned TV station is showing how to steal gas by siphoning and also puncturing gas tanks. Yes, Hellenic Broadcasting Corporation is trying to help its viewers. Of course, almost every country dealing with the Russian sanctions it trying to do something, anything. But not this way.

Hellenic Broadcasting Corporation is trying to help its viewers Unfortunately, what they’re showing is patently illegal. But at over $9.00 a gallon, it must have been too tempting to help gain some new viewers.

What does the gas siphoning segment show? 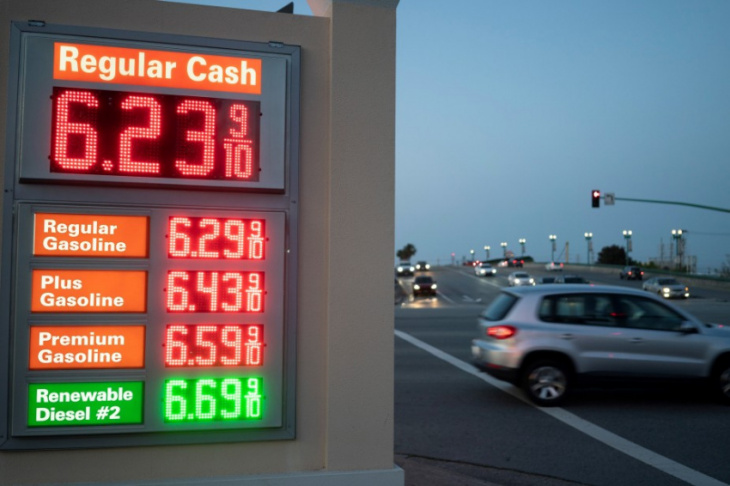 The segment interviewed a “car expert” to explain the process of either siphoning gas or punching holes in the tank. It shows how to use a tube in the tank, and then suck it to produce a stream of gas. “You don’t even need a special tube, even a hose for balconies will do,” said reporter Costas Stamou, per Agence France-Presse.

Then we go from siphoning to underneath the car. Stamou instructs how to puncture the fuel tank and drain the contents into a container. Greeks are mocking the segment online. One shows a reporter saying, “On tomorrow’s bulletin, we will learn how to open balcony doors from the outside and the most animal-friendly ways to distract a guard dog.”

On another site, a mock reporter says, In tomorrow’s episode, we show how to get two kilos of feta cheese and a steak without being noticed in the supermarket.” And other jibes, “After the tutorial on two ways to easily steal gasoline, ERT is now preparing new how-to’s on how to open locks and steal wallets.”

How bad are gas prices in Greece?

Greece is trying to find ways to ease the “pain at the pump.” PM Kyriakos Mitsotakis has already extended subsidies for three more months. In the first round, Greek citizens received between $37 and $58. Now, they will receive an additional 60 to 100 euros for July through October.

Greece does have a gas tax, which so far remains in place. That is in contrast with the U.S., where President Biden wants a three-month moratorium on the gas tax. It is unlikely, however, that this will pass the Senate.

Would you believe $10 a gallon prices? 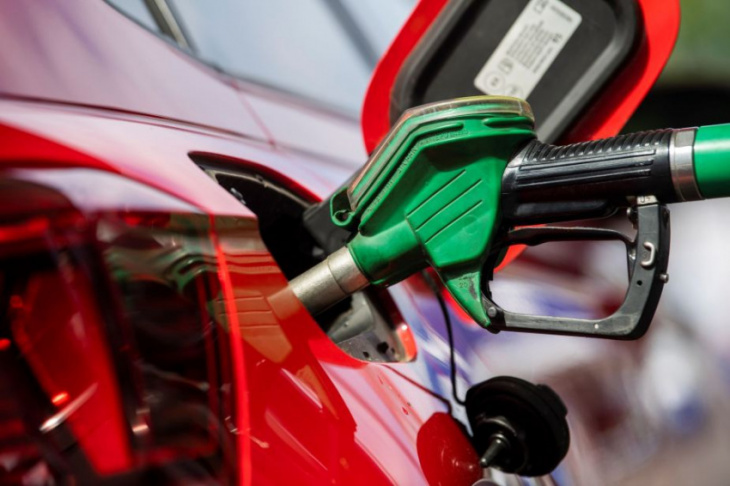 Since April, gas prices have spiked on the Greek islands by 2.50 euros, or $2.64. European price-tracking website Fuelo is reporting in some parts of Greece prices have increased as much as $10 a gallon. That’s more than double what we’re seeing in the U.S.

So far, there has been no explanation for why Greek state TV would air such a segment. It is assumed that Greece wants law and order. But this gives an endorsement for stealing gas if you ask us.

Keyword: A TV Station Is Showing Tutorials For Stealing Gas