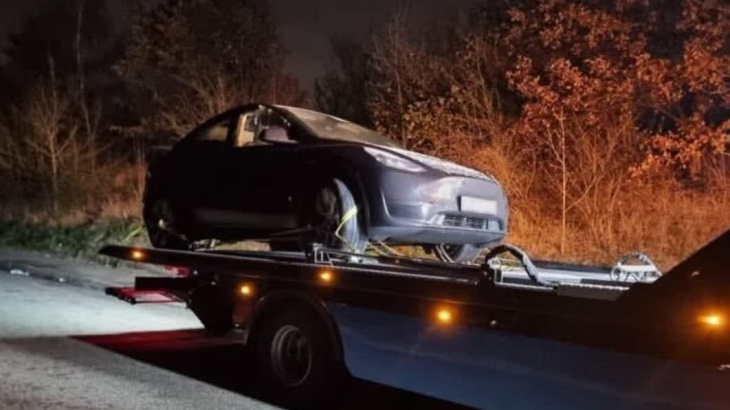 A Tesla owner said his car ordered him to pull over before it suddenly shut down and trapped him inside.

Tom Exton, a British YouTuber who collects cars, was driving to London on Thursday night when his five-day-old Model Y asked him to pull over because it was “shutting down.”

He did so and within minutes “all power to the car was gone,” Exton told Insider, adding that he felt trapped as doors on Teslas need power to open and close.

“I couldn’t open the door by conventional means, so I had to use the emergency manual override latch on the door.”

Exton said he’d only been driving for 15 minutes and the car was still showing an almost full charge. 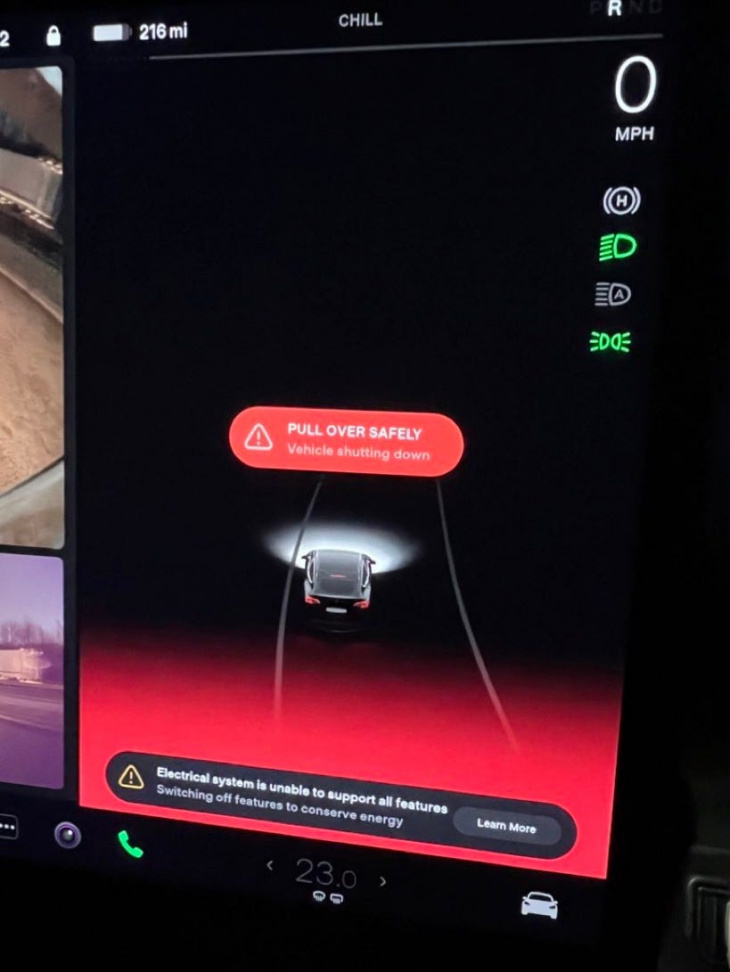 Tom Exton could still drive for another 216 miles, according to the Tesla’s display. Tom Exton

According to Tesla’s emergency response guide for the Model Y, opening the front doors without power involved lifting the “mechanical release handle located near the window switches.”

Exton followed these instructions, which “somehow broke the driver’s window.”

The YouTuber expressed his frustration in a tweet and said he had to wait more than two hours for roadside assistance to arrive. It took about six hours to have the vehicle retrieved.

“There’s a reason they punted so many out the door on cheap lease deals. Do yourself a favour and get a Polestar. Or anything other than a Tesla,” he wrote.

Exton did point out that Tesla’s customer service was very helpful and offered to pay for a hotel for the night.

He was hoping to be given a courtesy car while his vehicle is fixed but has yet to hear from the company.

Tesla didn’t immediately respond to a request for comment from Insider.

Keyword: A Tesla owner says new Model Y ordered him to pull over before it shut down