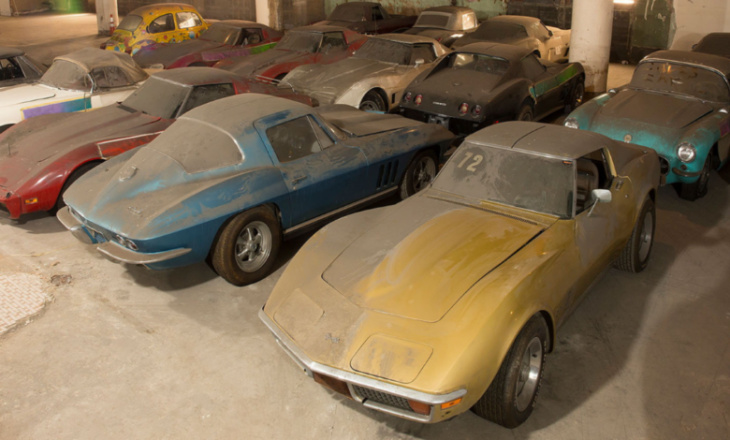 A rare collection of 36 classic Corvettes were discovered in an underground garage in New York City. The muscle cars were won in a contest organized by music channel VH1 and later sold to German graphic artist Peter Max who wanted to incorporate the Vettes in his vibrant pop art works. Clearly, Max never got around to it and the Vettes simply sat in the garage and collected dust for more than 25 years. 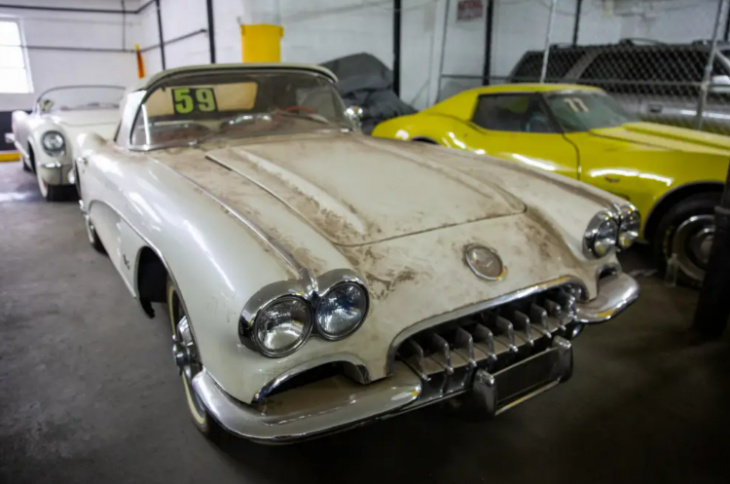 The collection consists of every Corvette model released between 1953 and 1989. Max reportedly purchased the whole collection from Dennis Amodeo, a capenter from Long Island, who won the cars during the VH1 Corvette giveaway in 1989. 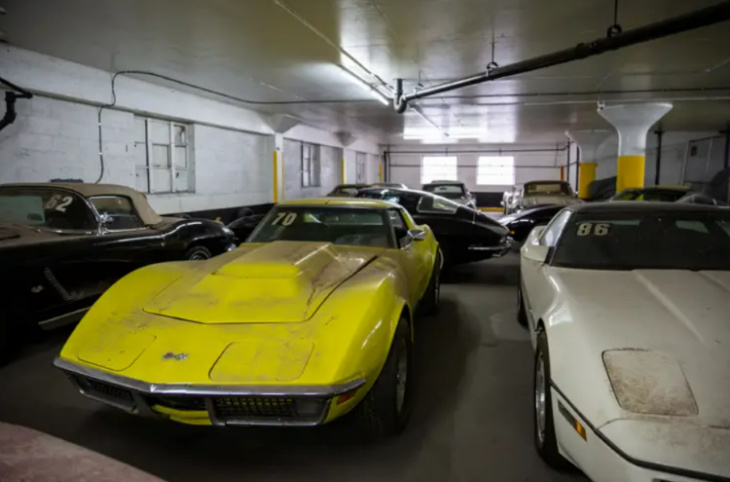 The exchange of the exotic collection eventually resulted in Amodeo pocketing $250,000 in cash. He also walked away with $250,000 worth of Max’s artwork and an agreement stating that if Max decided to sell the collection in the future, Amodeo would receive up to $1 million. Max ultimately sold the vintage collection to Adam Heller and others from his family. 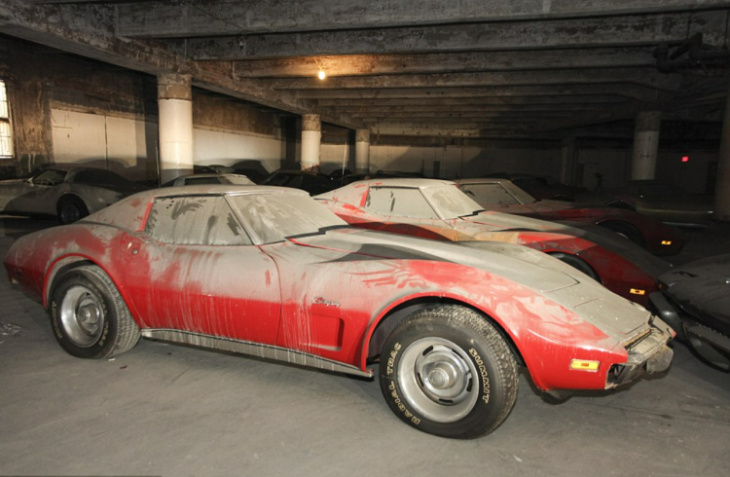 The most precious car in the collection is a 1953 Corvette – one of only 300 ever built.

Experts said the thick dust that accumulated on the Vettes protected the paintwork. Some of the cars were expected to take only two weeks to restore, while others could take more than a year !!

Keyword: A Rare Collection Of 36 Classic Corvettes Were Discovered In An Underground Garage After 25 Years!