A Prius plus this could power your home through a blackout 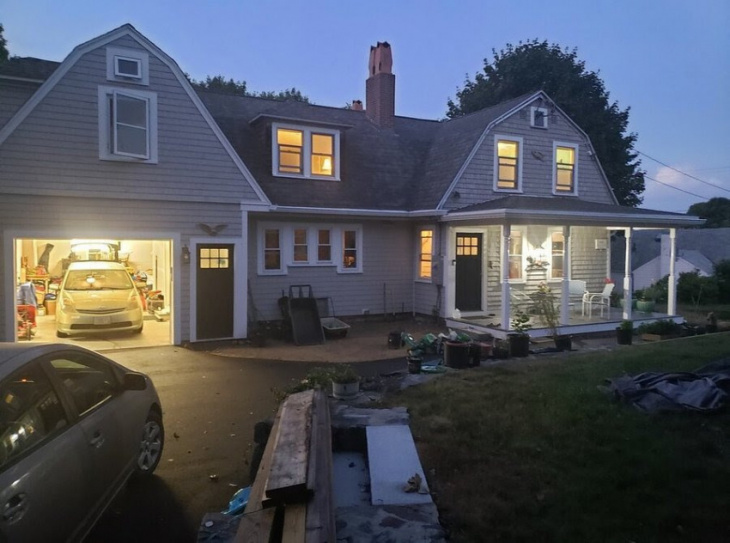 Some new EVs boast the ability to serve as an emergency home power source. But what if you could do the same with your existing hybrid?

PlugOut Power has been selling such hardware for nearly 10 years, and it claims to have been the first commercial aftermarket high-voltage inverter that provided V2L or V2H. Under its previous name ConVerdant Vehicles LLC, the company has offered kits that turn a Toyota Prius into an emergency generator. Now PlugOut Power has an updated version it claims is compatible with most Toyota and Lexus hybrids and plug-in hybrids.

The PlugOut-5 is a 5-kw inverter that can draw power from a hybrid’s battery pack to run appliances, lights, televisions, and well pumps, or even charge 48-volt solar batteries after extended periods of cloudy weather, the company claims. 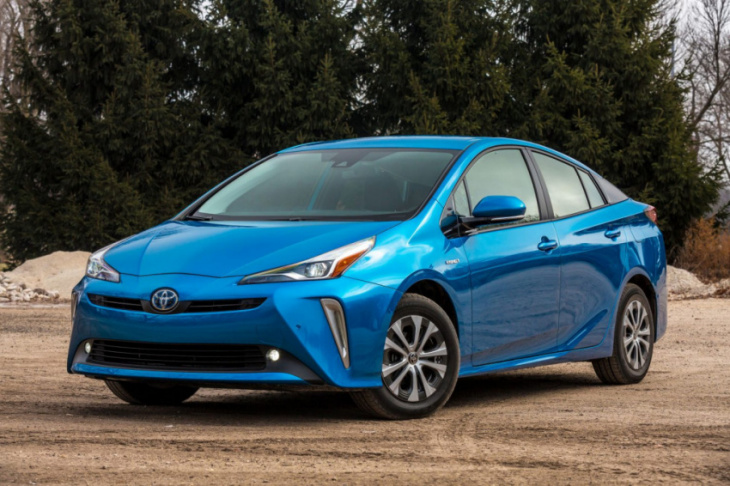 Depending on the model, after installation, the inverter can plug into an AC outlet in the car. Many new vehicles have these outlets, but in Toyota/Lexus hybrids the engine is only cycling on as much as it needs to for more efficient electricity generation. PlugOut Power claims the hybrid system generates 50% to 100% more electricity per gallon than a conventional generator. Running a Toyota/Lexus hybrid is quieter too, at an estimated 60 decibels.

With a full tank of fuel, owners should get three days of electricity generation at an average 1 kw, according to the company. Just keep in mind that this might void your battery warranty, so it’s probably best to opt for this solution on an older hybrid. 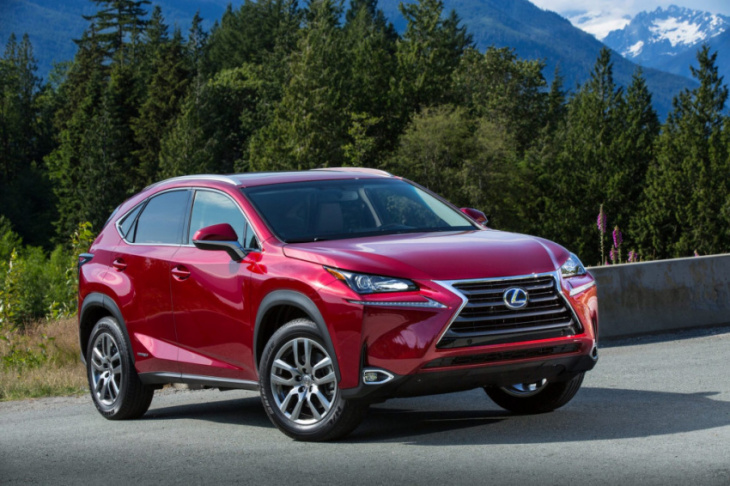 But PlugOut Power’s kits do compete with Hyundai’s vehicle-to-load (V2L) system, which provides 3.6 kw of power output in the Ioniq 5. And technology like this helps pave the way for bidirectional charging to turn future EVs into home power banks, opening up a new dimension in home energy.

Getting the PlugOut for an older hybrid makes a lot of financial sense, though. The 5-kw unit weighs about 70 pounds and costs $2,595, while the 4-kw unit costs $1,995—excluding shipping costs and any installation costs in installing the pigtail cable into the hybrid battery.

Keyword: A Prius plus this could power your home through a blackout