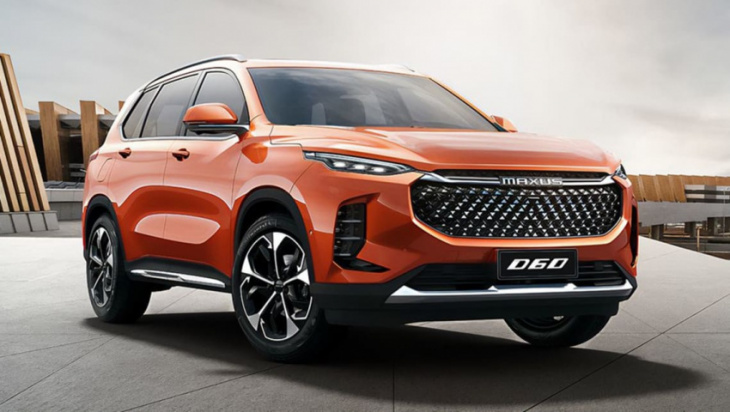 LDV wants the D60 mid-size SUV and its Mifa 6 EV spin-off, but says there’s no right-hand-drive option for the time being.

LDV is on a new product splurge, releasing electric versions of the T60 ute and Deliver 9 large van, as well as a new-generation people mover in the form of the Mifa and its Mifa 9 EV spin-off.

This is thanks to an expansive catalogue of products which LDV draws from its Maxus donor brand in China, which acts as the commercial and off-road alternative to the more passenger-focused MG. Both are owned by Shanghai’s SAIC Motor.

Now with six distinct model lines in Australia, can this Chinese-backed upstart go even further and start to step into the same passenger car territory as its MG sister brand?

One of the few products it doesn’t offer from its overseas catalogue is the mid-size D60 SUV, which sits beneath the current D90 large SUV. Significantly smaller in footprint than the enormous D90 and with the option of three different seat layouts across three rows and more new-age cabin tech, the D60 could promise to be yet another volume seller for the brand.

Overseas it ships with a 119kW/250Nm 1.3-litre turbocharged engine which may be considered a bit underpowered for our market, mated to a six-speed automatic transmission. It costs from the equivalent of roughly A$25,000.

Interestingly, it also has a Mifa 6 electrified spin-off, powered by a 130kW/310Nm motor with a 520km range according to the CLTC standard in fully electric form, or with a combined output of 180kW/385Nm from both the 1.3-litre turbo engine and electric motor as a plug-in hybrid, with a claimed 62km of all-electric driving range. 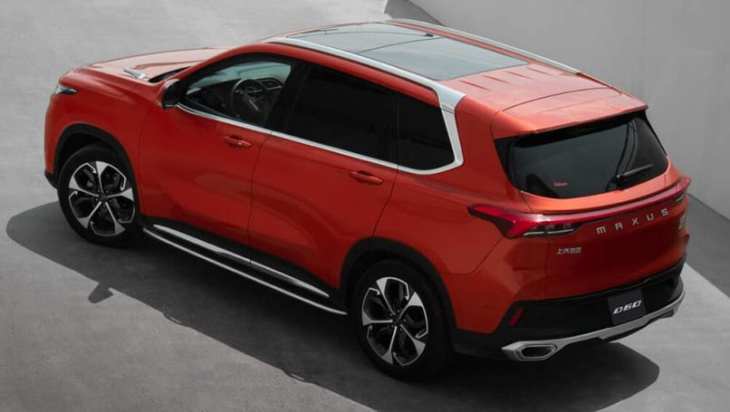 The D60 could promise to be yet another volume seller for LDV.

Sadly though, speaking to CarsGuide at the launch of the eT60 ute, eDeliver 9 van, and Mifa 9 people mover, LDV local general manager Dinesh Chinnappa said the family of mid-size SUVs were ruled out. At least for now, and it wasn’t because LDV might be stepping into MG’s territory either.

“They [Maxus] have told us it’s not available,” he said. “We would have offered it two years ago, we would have loved to have taken it, but we were told it wasn’t going to be built in right-hand drive.

“As for MG, we’re happy to compete in Australia, SAIC knows that and they’re happy to back both brands.” 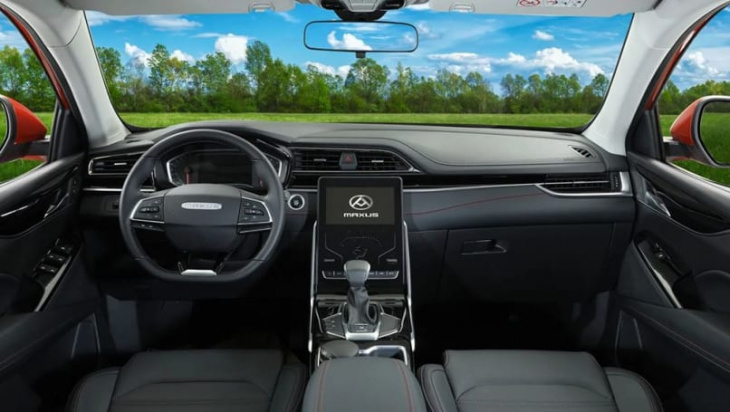 The mid-size D60 SUV has the option of three different seat layouts across three rows and more new-age cabin tech.

It is a case of never say never for the leftover products offered by Maxus in China though, with Mr Chinnappa going on to explain how the brand’s relative success in Australia has been noticed by the manufacturer.

“We’re important. They listen to us. On the next-gen ute for example they came to us a year and a half ago asking us what we wanted to have,” he said.

Expect big things for the future of commercial-vehicle focused LDV though, with Mr Chinnappa also not ruling out more exciting variants of the next-generation T60 ute despite implying that hardcore off-road versions of the current T60 and D90 in China wouldn’t be making their way Down Under.

That looks familiar… So what’s changed inside? How’s it like to drive? Is it power-hungry? What’s the verdict? The EV party is currently in full swing, and there’s now a compelling electrified option for just about every car category out there. From balls-to-the-wall insane flagship saloons to sensible commercial ...

MG Marvel R Electric for Australia by 2025? Next-gen version of premium SUV to be built in right-hand drive: Report

The current Marvel R Electric is MG’s marquee offering in Europe. Reports out of the UK overnight have confirmed MG will produce the second-generation version of its flagship Marvel R Electric SUV in right-hand drive to take advantage of booming sales there and in Australia. Atocar has quoted MG UK’s ...

GWM to start CKD in Malaysia from 2023; EVs in the pipeline, but Haval H6 and Pao pick-up looms closer

During the launch of the today, President of Great Wall Motor (), Elliot Zhang shared that the company will be commencing local production (CKD) in Malaysia beginning 2023, and we can expect more cars from them in the near future too. Zhang mentioned that the introduction of the CKD ...


View more: GWM to start CKD in Malaysia from 2023; EVs in the pipeline, but Haval H6 and Pao pick-up looms closer

Andre Heimgartner ‘will miss the cars’ ahead of Gen3

Andre Heimgartner shared the #8 BJR ZB Holden Commodore with Dale Wood at Bathurst. Image: Ross Gibb Photography. Andre Heimgartner will be sad to see the current generation of Supercars bow out of racing following this weekend’s Valo Adelaide 500. The season finale will also be the last time ...


View more: Andre Heimgartner ‘will miss the cars’ ahead of Gen3

We liked the interiors of the Kia Seltos & Hyundai Creta but eventually ruled them out because of safety concerns. BHPian Learner recently shared this with other enthusiasts. Dear BHPians, A friend needs advice regarding his new car purchase. Please guide him. “Seek your guidance in choosing a car ...

MG Is First-Ever Auto Sponsor Of The Ateneo Blue Eagles

AA DRIVEN COTY 2022: MG ZS is the best Small SUV of the year

What’s So Great About the 2022 Mercedes-AMG EQS?