The Transport Minister says the driving license backlog stands at 534,807, relating to those who have lodged renewal applications 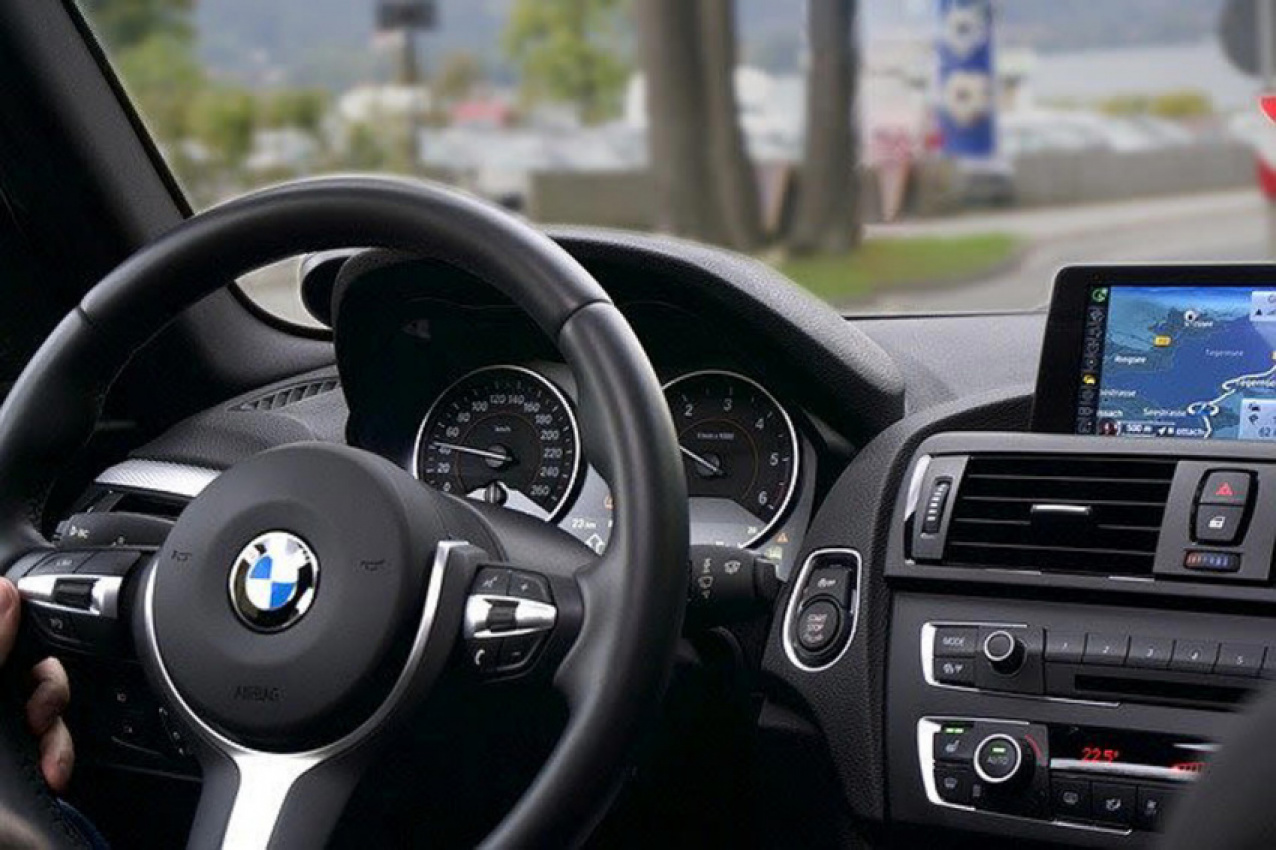 There will be no extension to the grace period for expired driving licenses the Transport Minister confirmed yesterday.

Speaking during an oversight visit to driving license testing centres in Gauteng on Monday, Fikile Mbalula said was on track to clear the renewal backlog which currently stands at more than half a million.

As a result of the Covid 19 pandemic and subsequent lockdowns, Mbalula had allowed those with licenses that expired between 26 March 2020 and 31 August 2021 a grace period because motorists were unable to visit licensing centres.

But the news that the extension has come to an end has not been met with favour by Layton Beard at the Automobile Association.

From our point of view, we would like to have seen an extension to the deadline.

Our experience is that people want to be legitimate, but they lose a bit of steam if they try and try and they don’t come right.

I think it’s government’s responsibility to create an environment where it’s as simple as possible for people to do that.

We remain on track to clear the renewal backlog.  As on 25 February 2022 we had produced 401,13 driving licence cards.  The backlog, which only relates to those who have lodged renewal applications currently stands at 534,807. pic.twitter.com/zTlvkeeuXO

Keyword: A backlog of 500 000 but Mbalula says no to further driving license grace period