95 vs 98 Petrol - Are You Actually Wasting Money on Premium Petrol? 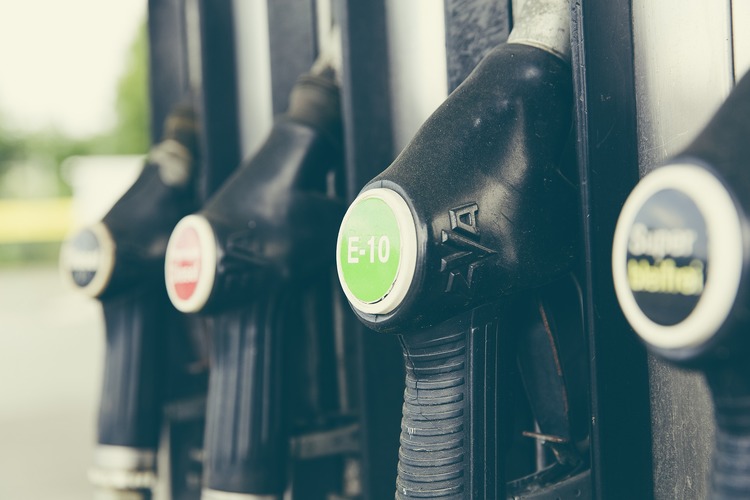 Is 98 petrol really better for your car? In this article, we compare 95 and 98 grade petrol to find out if you’re wasting money on premium petrol.

Most drivers believe that 98 petrol is more expensive than 95 petrol because it’s higher quality and better for your car. 98 petrol does cost significantly more: for a typical car, filling with 98 petrol can be about $18 more than using 95. So are you really paying for a better performance when you choose 98? What is the real difference between ‘premium’ petrol and ‘regular’ petrol? With this article, we will answer the question once and for all by assessing the two petrol grades on a range of criteria: engine protection, power, mileage, and environmental impact. 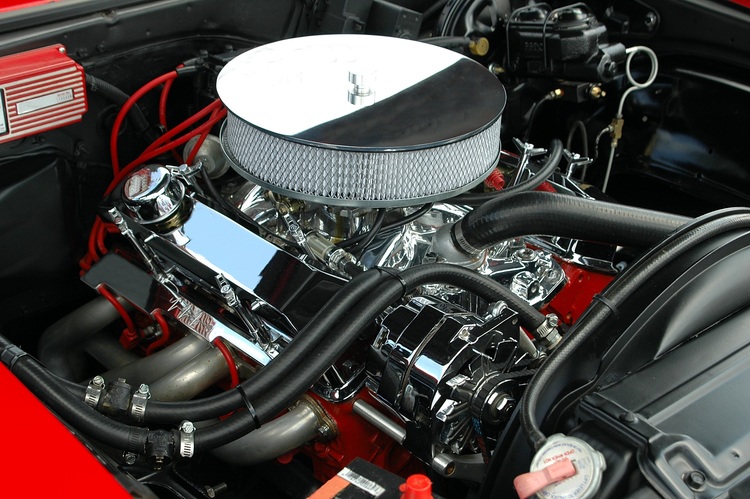 The main difference between 95 petrol and 98 petrol is ‘knock’ resistance. ‘Knock’ is the pinging sound you get in your engine when the petrol inside is unable to resist the high pressures and explodes unexpectedly. This is not a problem if it happens only once or twice, but if it repeats over time, your engine can suffer some serious damage. 98 petrol, which is more stable and resistant to ‘knocking’, is a better choice when it comes to engine protection.

95 petrol works as well, but if your engine is powerful, it will use higher pressures that 95 petrol may not be able to withstand. If you want to be on the safe side, 98 petrol will offer your engine better protection. Engine repairs can cost you up to $2,000, far exceeding whatever you save by using 95 petrol! In the long run, 98 petrol wins out for engine protection. 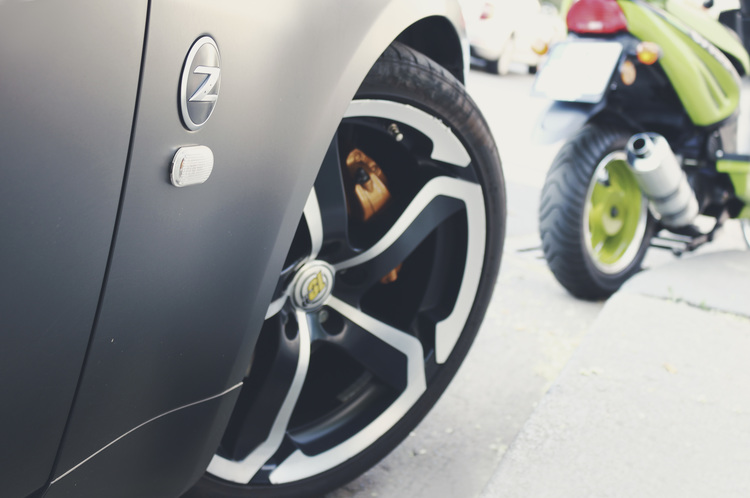 It’s a common belief that premium petrol gives your engine more power. This is probably because high-performance engines usually require 98 petrol. But this does not mean that putting 98 petrol in a normal-performance engine will give you greater power. A high-performance car is one that is built for speed, with a 0-96km/h acceleration of less than 10 seconds. To achieve that, the engine uses very high temperatures and pressures. 98 petrol can withstand this, allowing the engine to extract the maximum amount of power from the fuel and run at top power. If you used 95 petrol instead, it would explode too quickly under the pressure.

So in this aspect, premium petrol will not give you greater power, because power is dependent on the engine. But in order for a high-power engine to function, it will need premium petrol which can withstand pressure and temperature. If you have a high-performance engine, go for 98 in terms of power. If not, you’ll get the same results sticking with 95. 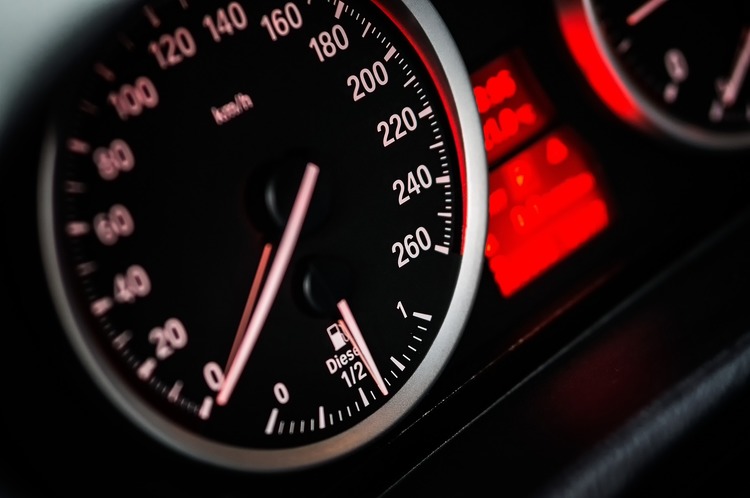 Another common belief about premium petrol is that it lasts longer, saving you petrol costs over time. This may be true in certain cases, but not consistently. 98 petrol is less likely to be wasted in uncontrolled combustion, which does give more mileage, but in general, the difference is very small. Some drivers do claim 98 gives them greater mileage, but this is possibly more due to their vehicle and driving habits than the fuel itself. In terms of mileage, 95 and 98 petrol are more or less on par, and although 98 is a little bit better, the difference is not necessarily enough to be worth the additional cost. 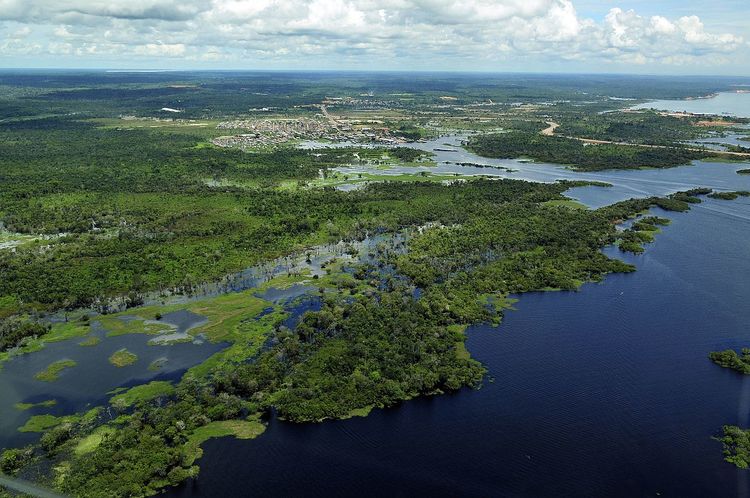 Finally, which type of petrol is more environmentally friendly? Well, that depends on the engine. Many drivers who believe that 98 petrol is more efficient think they are saving the environment by using premium. However, the truth is that 98 petrol is only more efficient if the car engine is high-performance. If you put 98 petrol in an engine that is normal-performance, it may even be less efficient because the engine will not be able to completely burn the fuel. If you’re environmentally concerned, you should use the kind of petrol that’s recommended by your engine manufacturer—that is the most efficient for your engine.

So what’s the final verdict?

It turns out, both fuels perform more or less the same on their own. 98 does have a slight edge over 95, but perhaps not enough to justify the higher price. Most of the benefits of 98 petrol are more to do with the benefits of a high-performance engine, rather than of the fuel itself. So if you have a normal-performance engine, don’t worry about getting premium petrol, 95 will work just fine!

That being said, if you do have a high-performance engine, then you’ll need 98 petrol for it to function properly—trying to save money by using 95 may damage your engine in the long run. In the end, if you’re looking for the best value for money, you should match your petrol choice to your engine.

Download the Motorist App today to compare the latest fuel prices in Singapore. The latest petrol discounts and credit card promotions are also displayed to ensure the greatest savings for drivers.

Download the new Motorist app now. Designed by drivers for drivers, this all-in-one app lets you receive the latest traffic updates, gives you access to live traffic cameras, and helps you manage LTA and vehicle matters.

Keyword: 95 vs 98 Petrol - Are You Actually Wasting Money on Premium Petrol?