If Toyota were to reimagine the RAV4 as a Lexus, it would probably end up looking like the Toyota Venza. The Venza takes the winning formula of the RAV4 Hybrid, including its three-motor all-wheel drive system, and dresses it up to near Lexus levels of luxury with a hip, sloping, rear roof. This large five-passenger SUV slots in between the smaller RAV4 and the larger Highlander, and competes with the Honda CR-V, VW Atlas, the Chevy Blazer, yet it manages a dignified presence the others can’t match.

The Venza has a luxurious interior 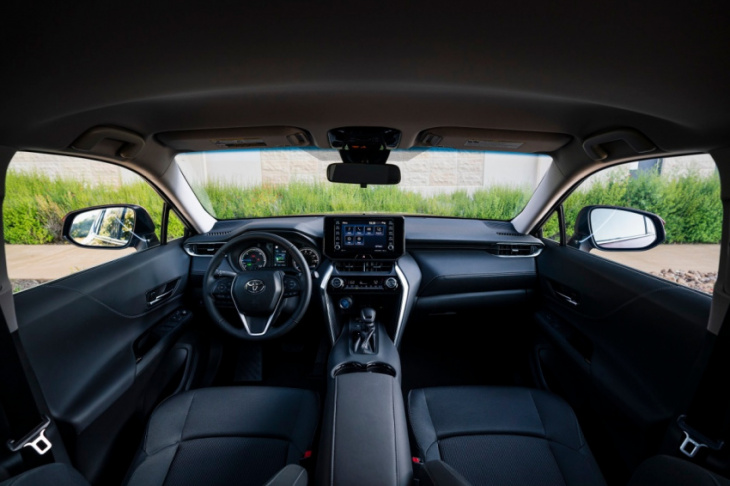 The Venza’s interior packs in useful features and is a very nice place to be in this RAV4 Hybrid alternative. The RAV4 isn’t bad, at all, to sit in but the Venza has a significantly larger, 8.0 or 12.3-inch vs. 7.0 or 9.0-inch in the RAV4, touchscreen, for example. The large screen is configurable so you can pick what you’re seeing and where its placed on the screen. When the Venza was launched, it had a terrible switch design that required you to keep pressing buttons to change the radio volume or temperature, but those are gone for 2022 and replaced by (thank goodness) knobs.

Inside, where the RAV4 has monochrome plastic and leather, the Venza gets nice two-tone vegan leather trim and some wood-like accents. The Venza has vegan-leather seats that are designed not to trap in summer heat, which you can also get heated and ventilated.

This RAV4 Hybrid alternative gets 40 mpg in town 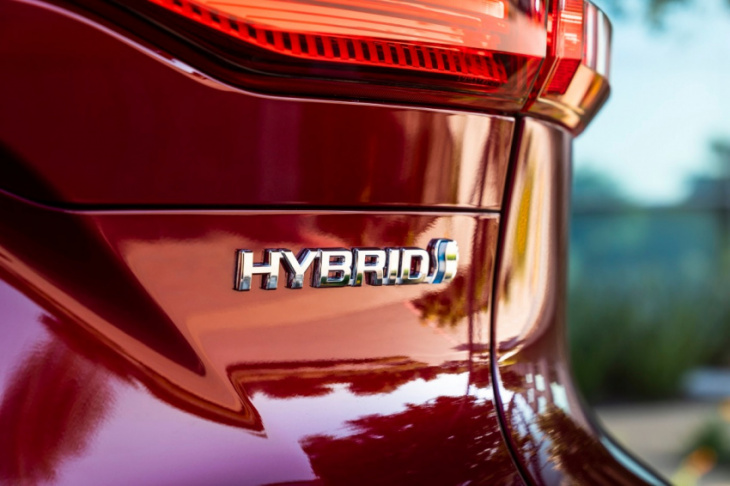 A large SUV that gets 40 mpg in city driving (and 38 on the highway) is impressive, especially with all-wheel drive in this RAV4 Hybrid Alternative. For comparison, that’s only one tick off the RAV4 Hybrid’s 41 in the city, or 38 on the highway.  The RAV4 Hybrid and the Venza use the same gas and electric motors to make 219 horsepower combined. They both also have a CVT, or stepless automatic, that keeps the engine purring in the right range up hill or down.

The Venza does have cool EV mode that allows you to go a few miles, up to four or five, on full EV power if the hybrid batteries are charged.

Both the RAV4 and Venza are all-wheel drive SUVs 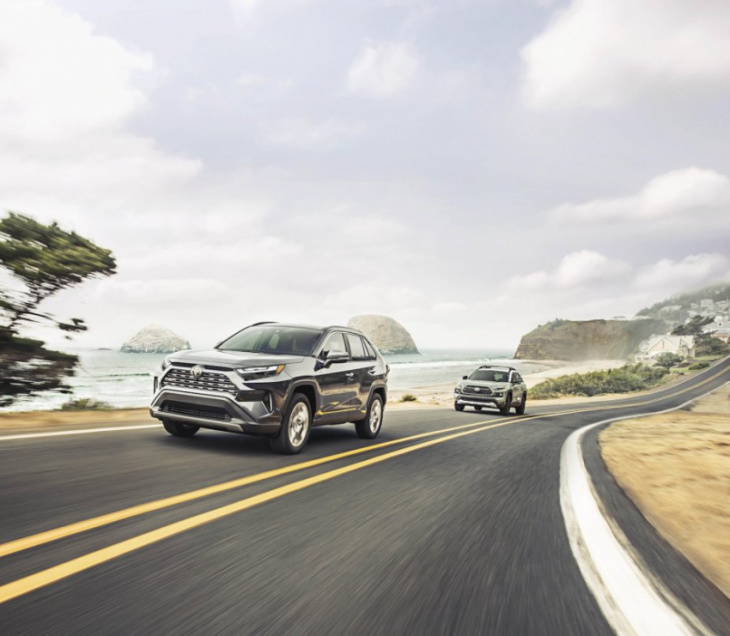 The Venza and RAV4 both use Toyota’s clever hybrid all-wheel drive system. Toyota uses the gas motor to power the front wheels, while the electric motor powers the rear wheels. Also for safety, they both come standard with Toyota Safety Sense 2.0, which includes niceties like radar cruise control, a rear cross traffic braking system, and road sign assist, which can scan road signs. Both the RAV4 and the Venza are Insurance Institute for Highway Safety, or IIHS, Top Safety Picks.

Which is bigger, RAV4 or Venza? 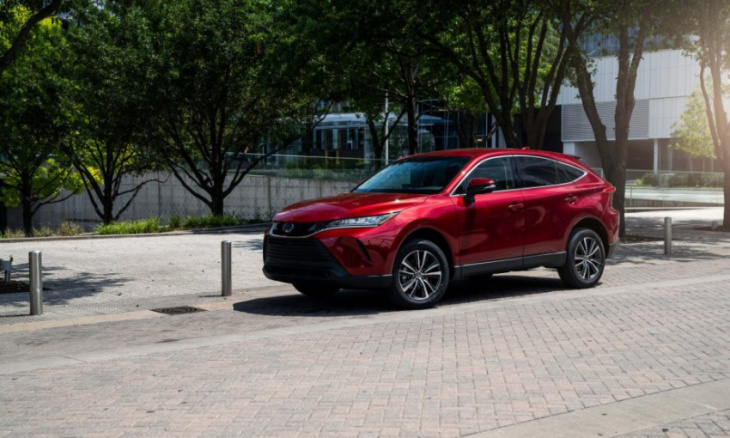 Blame that stylish sloping roof it you want, but the six-inch longer Venza has about same interior room as the RAV4, and less cargo space.  The RAV4’s overall interior volume is 98.9 cubic feet, while the Venza’s is 98.3. The RAV4 can hold 69.8 cubic feet of cargo with the second row folded. The Venza, however, holds less in the back with just 55.1 cubic feet of space.

All of the other interior dimensions, like headroom and shoulder room, are within a half inch of each other. The interior roof is a bit more compromised if you order the very cool electrochromatic sunroof, which can turn from clear to frosted at the flick of a switch.

The Venza is a bit more expensive, but it could be worth it

Keyword: 5 Reasons Why the Toyota Venza Is the Perfect RAV4 Hybrid Alternative