Just hopping into the Ford EcoSport makes you smile. It’s surprising there is so much room in such a small package. Seating for 5 adults and enough storage to even fit a pram, because the spare tyre is mounted on the rear door. Because of it’s size the EcoSport is nimble – no corner to tight even in the laneways of inner-city Brisbane – and because of it’s low weight it’s pretty quick of its feet as well.

Now usually a lot of city driving would increase the fuel consumption, but we managed to keep it below 7L/100km, so didn’t blink an eye. The gauge didn’t even have a chance to go down. We were so impressed with the smart city SUV that we decided to list the top 5 reasons to have a look at it yourself.​ 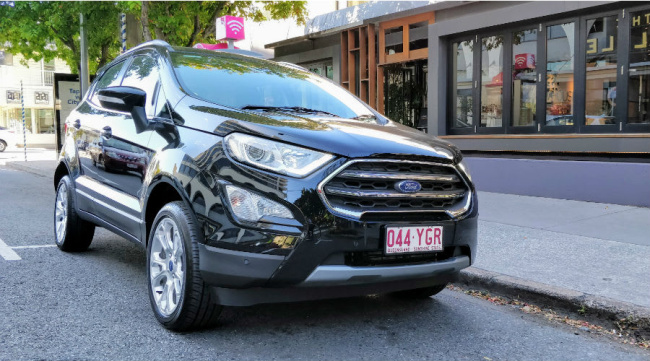 Now we cannot discuss taste of course, but you’ve got to admit that the Ford EcoSport looks good. It fits exactly in with the environment it belongs to: the inner-city. Yet if you take it out for a weekend the tyre on the back gives it a rugged look, as does the prominent grill and sharp lines of the LED-headlights. It’s high on it’s feet which gives the EcoSport steady stance and presence on the road. Though the base model Ambiente comes steel rims we would definitely opt for the 17-inch alloys as an option (or standard on the Trend and Titanium), which completes the looks.​ 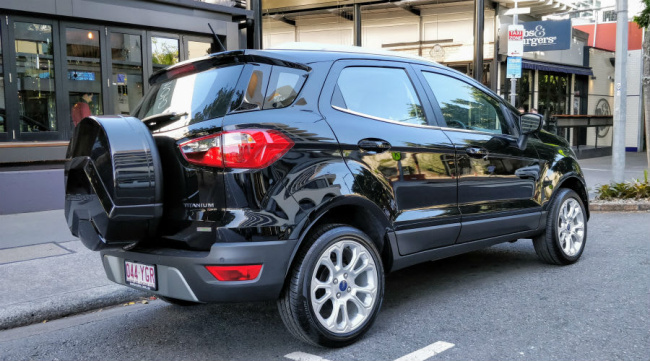 The Ford EcoSport will be driven around the city by most, which is the worst for fuel economy. Not something that will give you a headache with the 1.0L EcoBoost engine in the Trend or Titanium though, with a rated fuel economy of 6.7L/100km. We managed to keep in under 7L ourselves while driving through the narrow streets of Brisbane, accelerating at every traffic light. The 1.5L in the base-model Ambiente is rated at 6.9L/100km, so not much more to worry about. Especially considering the spike in fuel prices around Queensland its nice to drive around in a car that won’t brake the bank at the gas station.​ 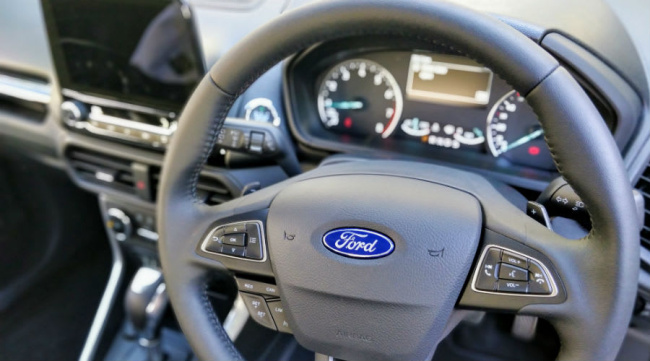 With a small city SUV like to Ford EcoSport the extras are in the details. To keep the rear door sleek looking for example, the handle is hidden in the taillight. Not only does this look good, it’s also a clever way to open the door with just the push of a button.​ 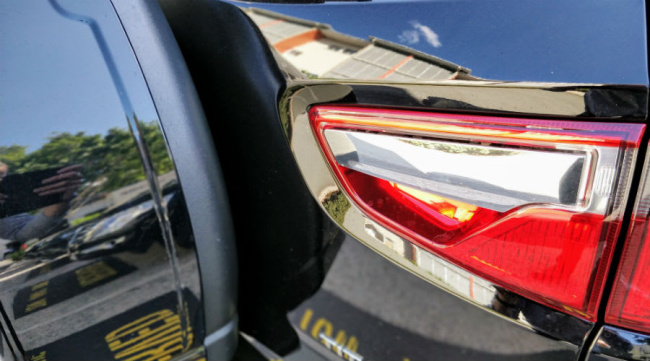 Look at the driver and passenger door; there is a comfortable arm rest in the middle at the level of the door handle. If you’re a bit smaller and cannot put your arm on the doorsill because it’s too high this is a perfect solution. Especially if you choose the Titanium and get the leather upholstery this is a premium spot to put your elbow if your heading out for a longer drive.​​ 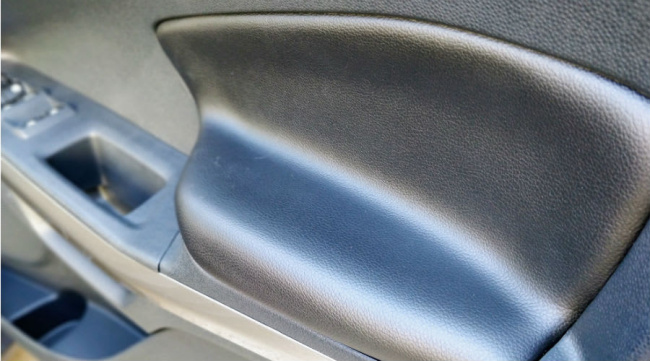 Keep the seats in the trunk up and the EcoSport offers enough space for all your shopping or sport bags. Even a pram will fit without a hassle. Drop the seats and you’ll be able to go visit a furniture store and actually take something home with you. The EcoSport looks small on the outside, but inside there isn’t just enough space for 5 adult occupants and still fit their stuff in the trunk. This has everything to do with the spare tyre (full size) being mounted on the outside of the car, so the trunk is deep and high as well.​ 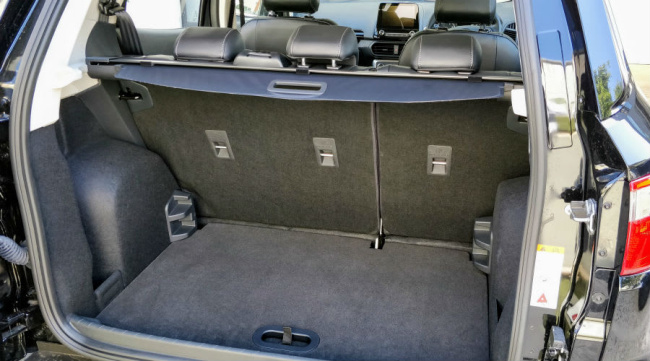 You might think that with a 1.0L engine comes the EcoSport doesn’t go anywhere fast, but you’re absolutely wrong. Because of the EcoBoost and low weight there is no reason not to choose the right lane at the traffic light or hesitate to overtake somebody on the highway. The EcoSport will go. And because of its size the SUV is easy to handle as well, which makes the power usable around town. Taking a sharp corner at speed is no problem and though you sit up higher there is absolutely no body roll. The EcoSport offers the best combination between the driving capabilities of a small hatchback with the styling and useability of an SUV. The EcoSport comes standard with 5 year/unlimited kilometre factory warranty. 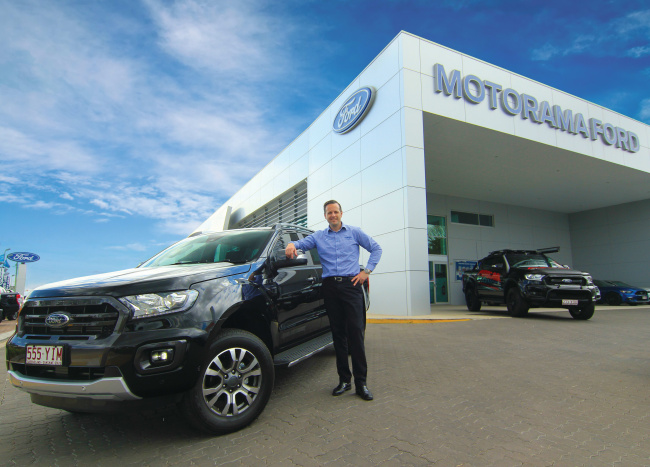 My harrowing experience dealing with Policybazaar when buying insurance

Shall I sell my Ford Ecosport S for a brand new Honda City?