The Hyundai Kona is positioned to be one of the best subcompact SUVs on the market. The tiny SUV provides great value for a price that’s hard to beat. Here’s what you need to know about South Korean automaker Hyundai’s subcompact SUV.

How much does the 2023 Hyundai Kona cost? 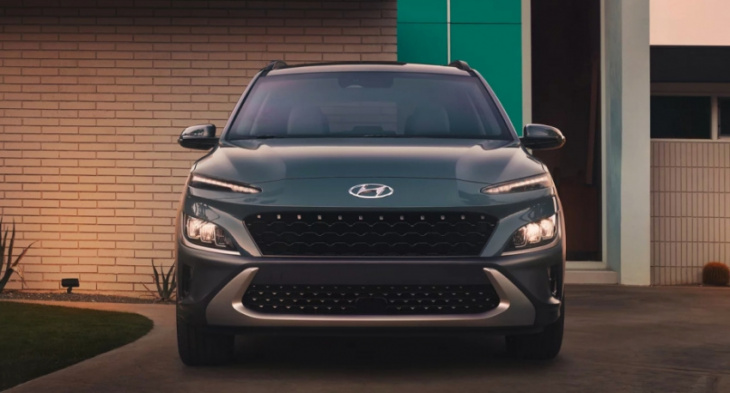 The Hyundai Kona is incredibly affordable, even for its vehicle segment. Its affordability is one of the many reasons that the 2023 Kona is the cream of the crop.

Why is the Hyundai Kona popular?

Before purchasing a Hyundai Kona, it’s important to understand its history and why consumers get so excited about the tiny SUV. The Hyundai Kona first came into production in 2017. The subcompact SUV debuted as a 2018 model year.

The Kona was initially met with great reviews. Edmunds praised the 2018 Hyundai Kona for its many standard features for the money and exceptional handling.

The Hyundai Kona has improved since its debut. Consumers have fallen head over heels for its engaging driving dynamics, quirky exterior design, and excellent value proposition. The Kona, like its cousin, the Kia Soul, is truly one-of-a-kind.

Does the Hyundai Kona have an engine problem? 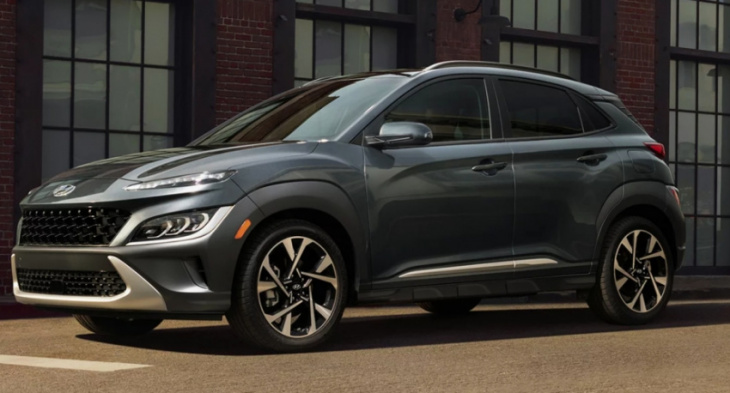 The Hyundai Kona has gradually received fewer and fewer complaints on CarCompalints as the nameplate has aged. It isn’t perfect, but the 2021 Hyundai Kona only received three total complaints on the website. So, the South Korean subcompact SUV had engine problems in the past, but it has improved over time.

What is the Kona comparable to? 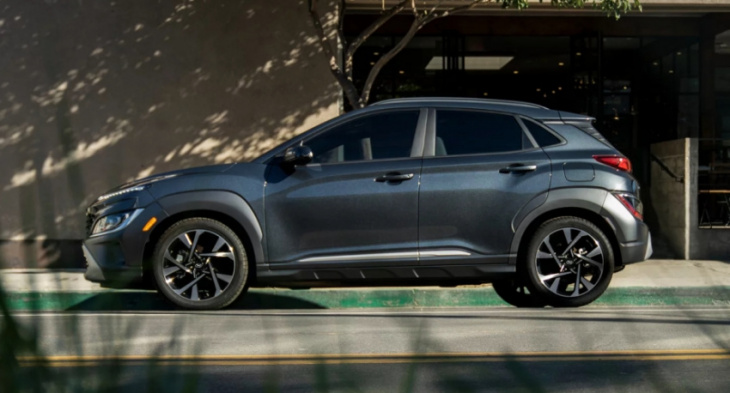 The Hyundai Kona’s design language bears a striking resemblance to the Kia Soul’s. It may look completely different, but the Kia Soul and Hyundai Kona share many qualities.

The Hyundai Kona’s greatest rivals are the Kia Soul, Mazda CX-30, and Kia Seltos. Ultimately the Kona’s exterior and standard features are distinct. The subcompact SUV’s uniqueness is part of why consumers enjoy driving it. If you’re looking for the best subcompact SUV on the market, the CX-30 may be a better value for the money.

The Mazda CX-30 is incredibly refined. It is one of the best sedan alternatives that money can buy. That being said, the Kona is fundamentally a different subcompact SUV designed around fun and excitement more than a near-luxury experience.

How long will a Hyundai Kona last? 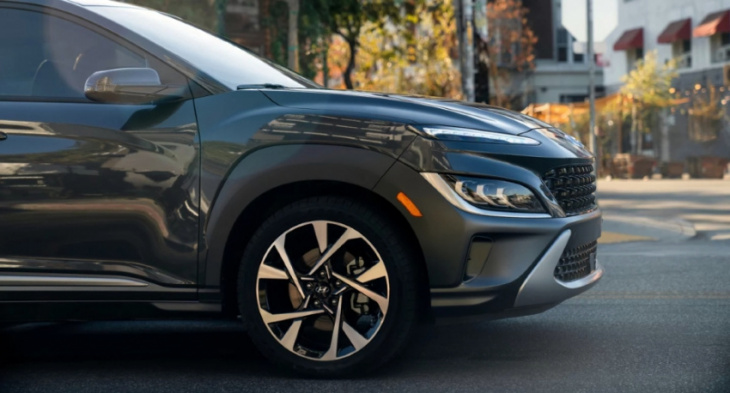 The Hyundai Kona can last for up to 200,000 miles. That equates to over 14 years based on the average annual driving range. The Kona lasts longer than t`he average new vehicle ownership period (8.4 years). If you’re looking for a new subcompact SUV, the 2023 Hyundai Kona is definitely worth your consideration.


View more: US: Hyundai Ioniq 5 Sales Decreased To The Lowest Level Since January

The Avenger has arrived! Jeep's first pure electric SUV set to battle Hyundai Kona EV and BYD Atto 3, but will it come to Australia?

Charging into wildflower season in a Hyundai Kona